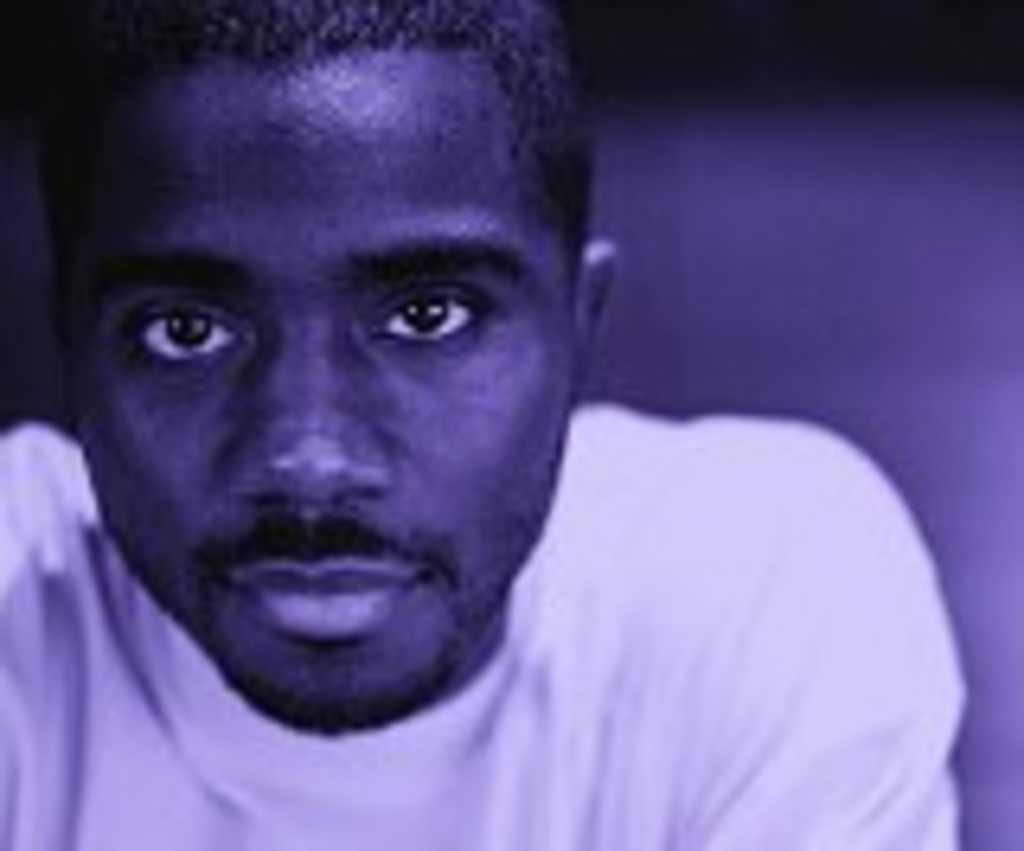 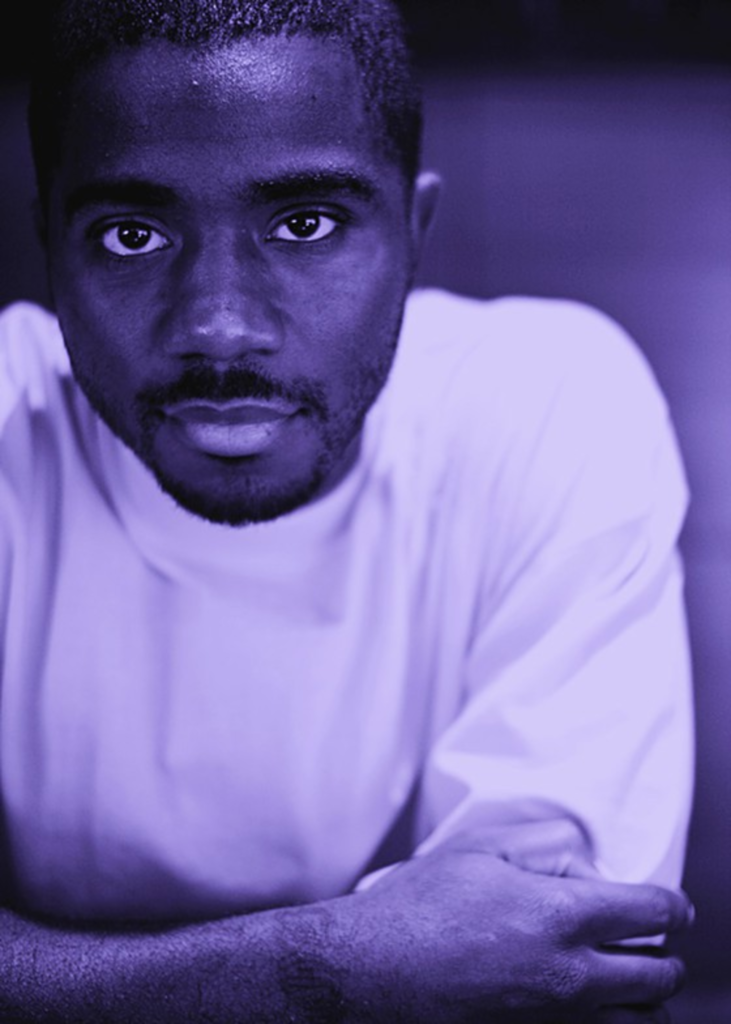 Markus Lee was the victim of a homicide Sunday evening in Kansas City, Kansas, The PItch has confirmed.

Lee was found shot to death in the 1000 block of Ann Avenue.

Lee, believed by authorities to have strong ties to East Side gangs, was best known for beating three murder raps in eight years. In June, he was sentenced to 120 days of “shock time” for resisting arrest and leading police on a 10-minute, high-speed chase in a Prius.

In a candid November 2010 interview, Lee told The Pitch: “I’m not trying to tell you I have a halo and angel wings. I might have half a wing. I’m not disputing that I’m a street dude, but I’m not this monster they try to say I am. Does it make me a bad guy because I’m from where I’m from?”