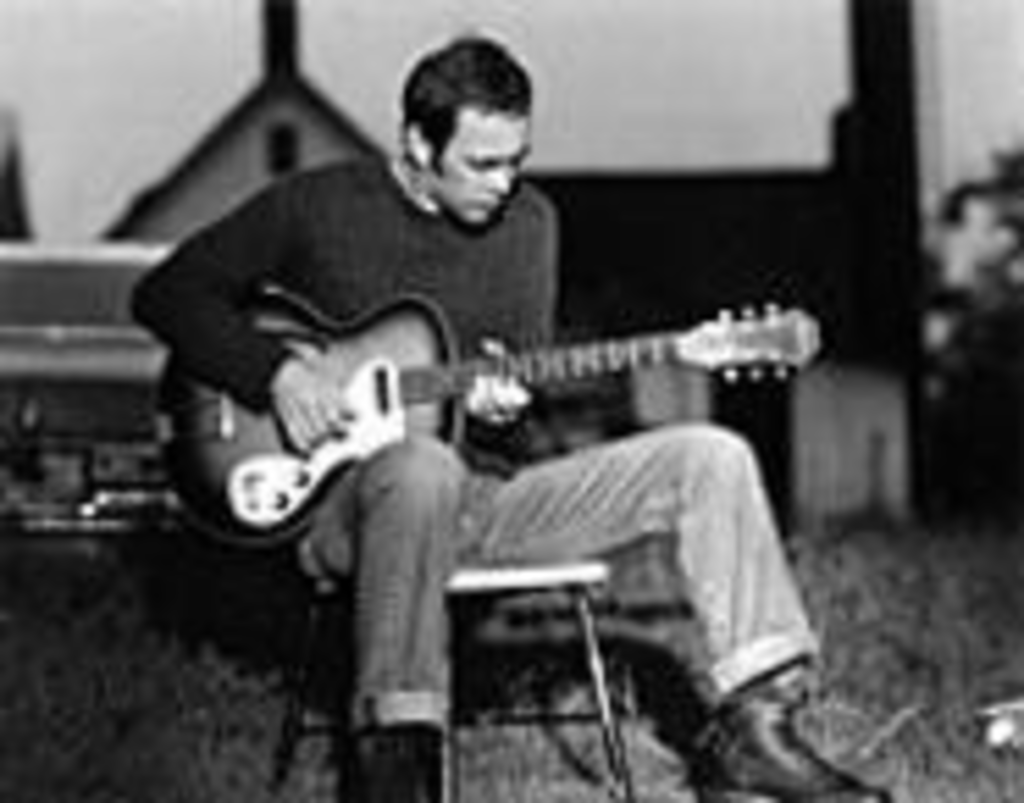 Mark Selby‘s biggest claims to fame so far have been mostly behind the scenes — he penned the Dixie Chicks’ first hit, “There’s Your Trouble,” for instance. He deserves fame in his own right, though, and with a little luck and some hard touring, he just might win it. Selby’s brand of blue-eyed blues treads familiar ground — his new album, Dirt, includes roots-rock epiphanies à la John Hiatt and piano-based gospel rock in the Leon Russell vein — but his music also cuts a good deal deeper than most. For one thing, Selby is a slide-guitar whiz with the uncommon good sense to understate his solos rather than show off, and his vocals attain their soulfulness not by eyes-closed moaning but by looking you in the eye and speaking plainly. His best quality is his songwriting, which has plenty of bluesy feeling at the command of hard-earned insight, real craft and lyrical touches (Just takin’ up my share of space between the earth and sky) that grant existential weight to the simplest details.