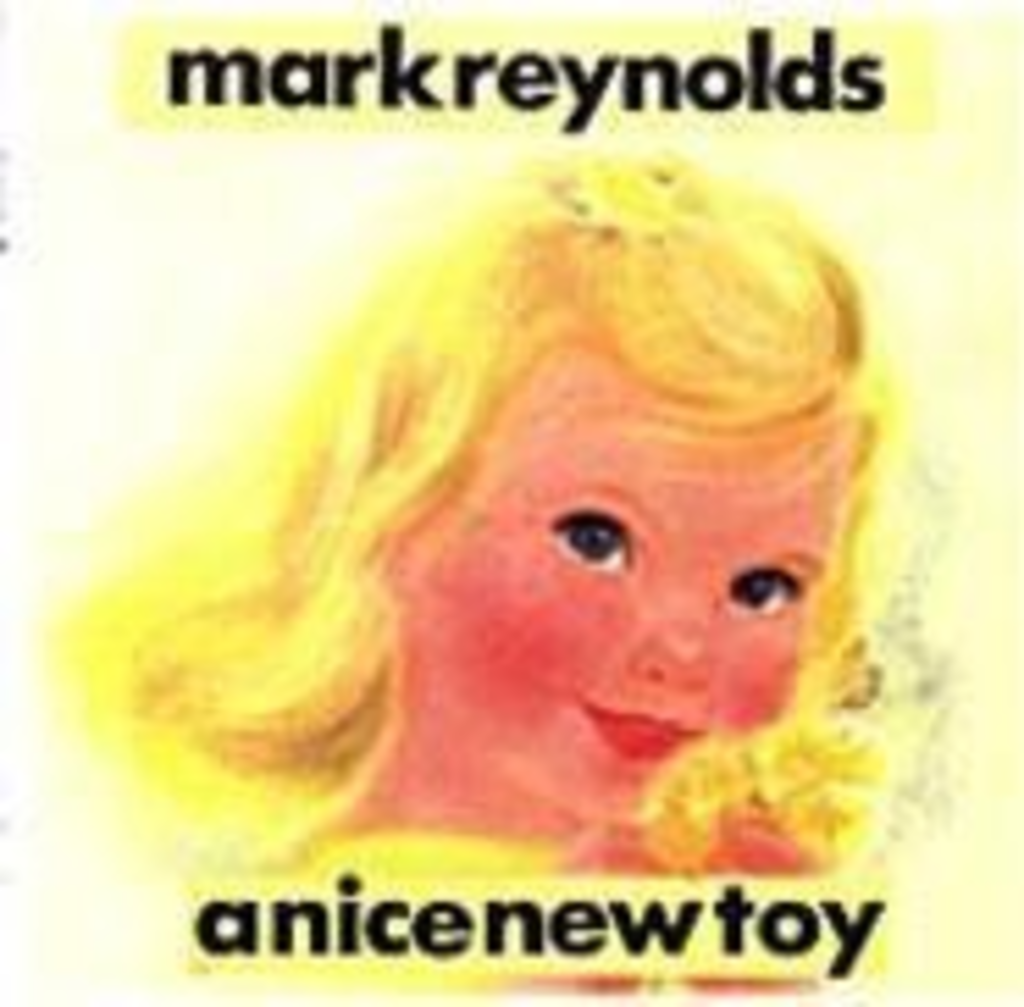 Parents are often perplexed to see their offspring discard an expensive toy in favor of the box in which it came. Such might be the case with former Cher U.K. chef Mark Reynolds’ supposed children’s album, A Nice New Toy. Kids might enjoy the colorful pictures of a train, a rabbit, and a “pull-duck” on the inside of the CD booklet, but they’d likely make a quick Frisbee out of the disc, which consists mostly of one held note from Reynolds’ organ. There are slight variations on this dull, prolonged buzz, although most of them are annoying noises that will cause listeners to check their pagers or the smoke alarm, not welcome melodic accompaniment. In fact, these jarring moments serve only to prevent this disc from being serviceable yogi meditation material. At irregular intervals, the tone changes slightly, but not enough to stir anyone who’s been driven into a trance by the monotony. Still, the illustrations are pretty, and although Reynolds’ tediously unvarying wordless compositions might try the patience of all but the most stoic tots and grown-ups, at least A Nice New Toy is less cloying than Barney, less maddeningly nonsensical than the Teletubbies, and less offensive than Juvenile and a lot of the adult-oriented artists that kids have in heavy rotation.