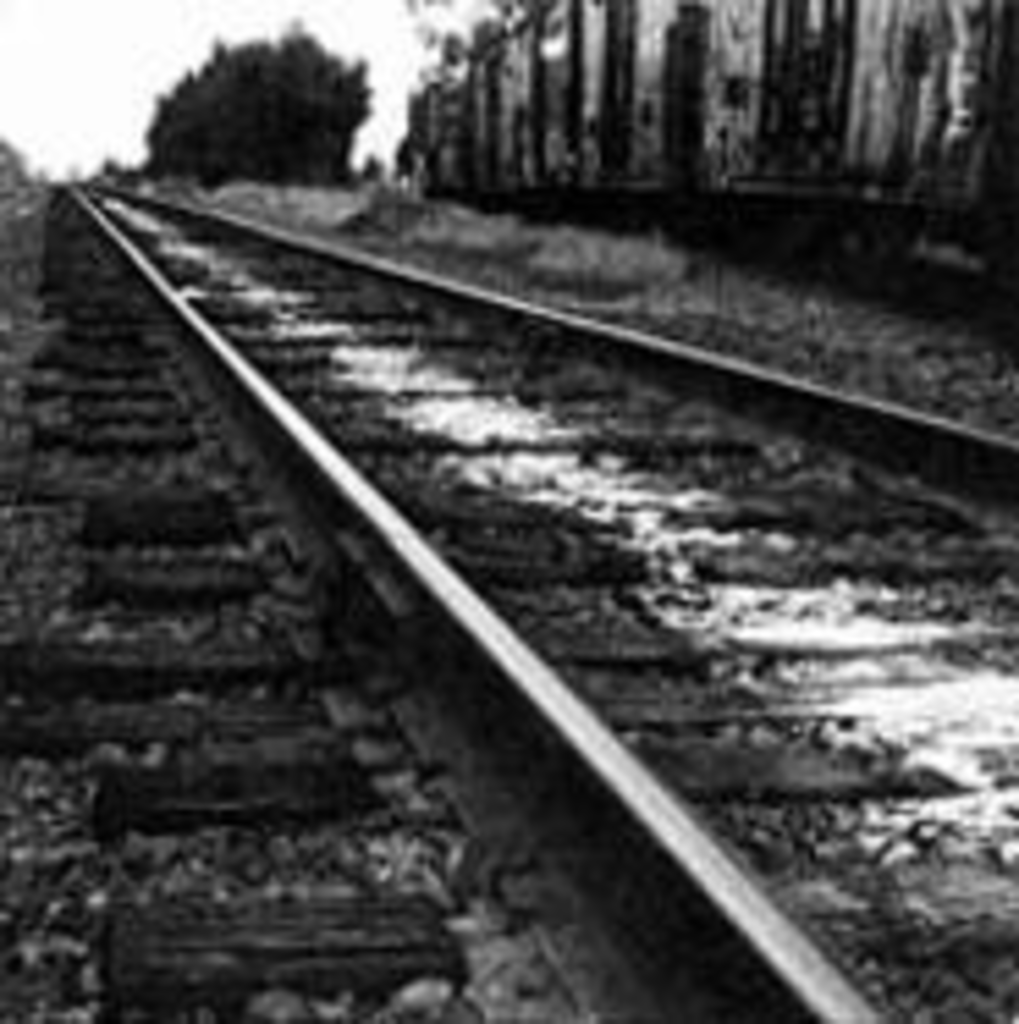 Spring 2001 carried with it a mild bonanza for fans of soporific cult band Red House Painters and RHP singer Mark Kozelek, the closest thing the shoegazing set has to a sex symbol. In terms of product, there is nothing mild about the bounty of chilly strumming comprising first Kozelek’s debut full-length solo effort, then the long-delayed Old Ramon. Put the pair on back to back, and you’ll get an hour and forty minutes’ worth of self-conscious depth.

What’s Next to the Moon, as fans will recognize from the title, is an AC/DC song. Kozelek fills out the half-hour disc with nothing but the Australian rockers’ Bon Scott-era tunes. It’s unclear whether the joke stops on the sleeve or in the straight readings of selections such as “If You Want Blood”; the disc is so impeccably polite, it’s possible there’s no joke at all. And the fact is, there’s a good reason AC/DC songs have guitar solos. They’re not masterpieces of composition or dynamics; they rely instead on energy, and lots of it. Turning “Rock ‘n’ Roll Singer” into a lullaby, Kozelek sounds pretty but neither ironic nor convincing — you don’t believe for a second that Kozelek has even vomited lately, let alone choked on it.

If there is any nod or wink in Kozelek’s solo project, its source is the Red House Painters’ discount of rock credibility. If the past decade saw a preponderance of groups that treated the electric guitar like an unwanted gift without a receipt, at least the Painters’ tragically lovelorn-zombie routine raised the talent stakes: A boring but schooled band beats a boring rudimentary one anytime. In fact, the disc’s first two songs, “Wop-a-Din-Din” and “Byrd Joel,” layer the dispassionate David Byrne-isms of Kozelek’s delivery on melodies far more resonant than most of the band’s previous output. (On “Wop-a-Din-Din,” a valentine to Kozelek’s cat, the singer sounds so fully engaged that it’s tempting to reexamine the band’s previous albums. It turns out the song has no precedent.)

Kozelek’s romantic martyrdom owes more to Bryan Ferry than Mark Eitzel, but the music — still an acoustic pastoral — is miles from Ferry’s elegance. After the first two tracks, Old Ramon glides to a halt well before the album ends, its, uh, painterly tedium stretching out like a long night during a blackout. On both releases, Kozelek’s detachment is so complete that you sense that even the music he’s singing over offers no comfort. As moving as that sounds, Kozelek’s — and the albums’ — fatal flaw is that the singer would rather be alone, preferring his own voice after all.