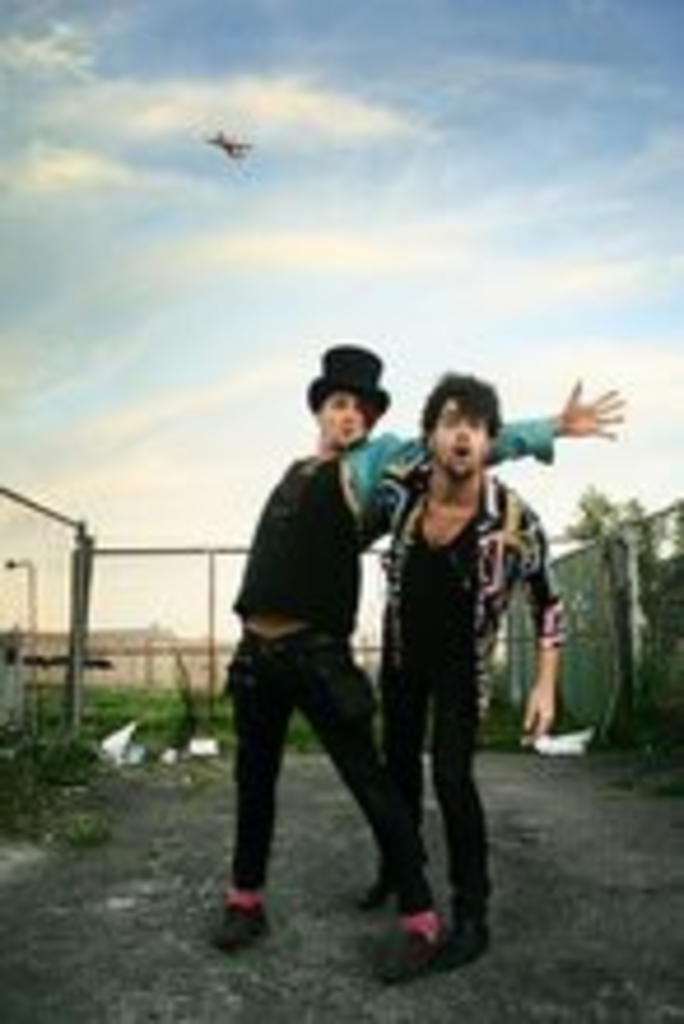 Maniac, the new band from Shawn Harris of the Matches, has started a blog where they will record “(near) weekly cover of pop’s most popular.” Basically, whatever is #1 on the Billboard charts each week will get covered. Unless, of course, the song stays the same, in which case they’ll cover something from the British Billboard charts or something like that.

It’s a way for the band to stay active and interested while they’re waiting to put out their debut next year. It’s an Internet collaboration, as one of the members (Shawn) is in the U.S., and the other (Jake) is in Australia.

This is pretty similar to what Ruby Isles did earlier this year where they covered the top song on elbo.ws each week. However, this is more pop-punk, and decidedly less indie dance.

The blog is called #1 This Week, and the first song is the Black Eyed Peas’ “I Gotta Feeling.” Check it out below.