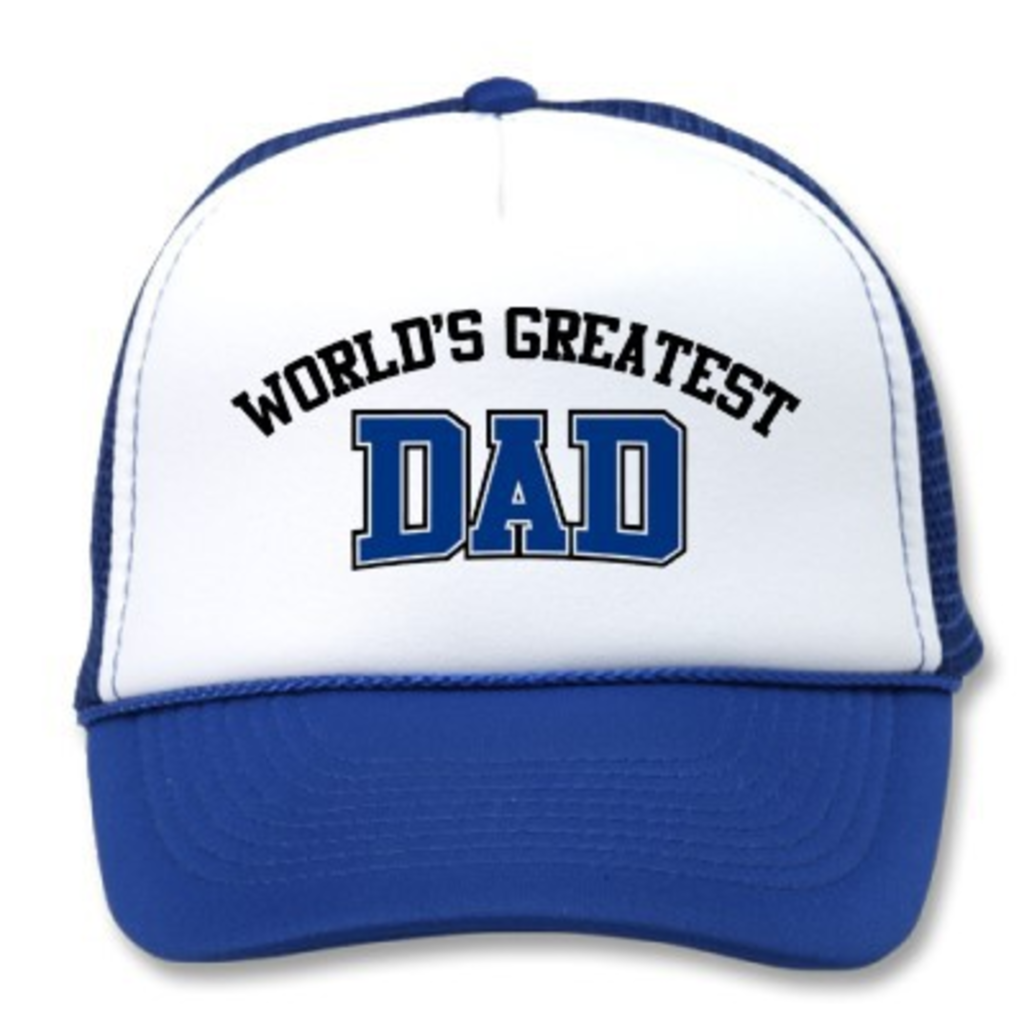 This is sure to be traumatizing. St. Joseph police say a car hit by a freight train in Chillicothe on Tuesday had a 10-year-old at the wheel. The girl was driving her father and four other children, The St. Joseph News-Press reports, when the car became stuck on the tracks, and the train smashed it. Amazingly, nobody was injured.

Police say Erin Graves initially told police that he was driving the car when the accident happened. The paper reports that Graves told authorities that his foot slipped off the brake and onto the gas, causing the accident. A probable-cause statement for Graves’ arrest alleged, “When confronted with witnesses’ statement that a small, blond-haired

girl was driving the car at the time of the crash, E.G. (Erin Graves)

admitted that he allowed (his daughter) to drive.”