Making the mai tai yours 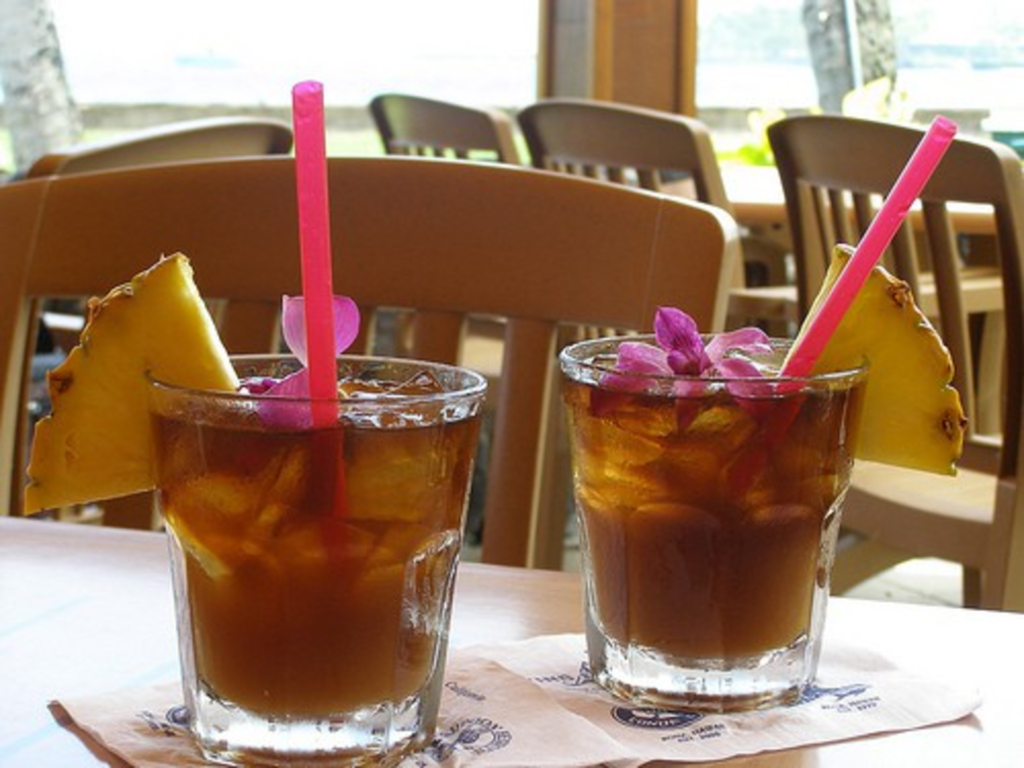 Boat drinks. That’s a common toast in prison. An ideal. Yeah, at the end of a long, bad life, there you are. On a big cabin cruiser somewhere in the Florida Keys. Havin’ boat drinks. — Joe Heff, Things To Do In Denver When You’re Dead.

It’s summer. Get out your boat drinks. I’ll focus on mai tais to start. The rum-based cocktail typically served with a paper umbrella, the drink is forever attached to Trader Vic’s. The iconic pub in Oakland dates back to 1934, when it originally opened as Hinky Dink’s. Today there are 32 Trader Vic’s, and you can buy the pub’s mai tai mix online.

There are those who claim that pub owner Victor Bergeron didn’t serve the first mai tai but instead got the idea from Ernest Gantt, aka Don the Beachcomber. This alternate theory of mai tais suggests that Don began serving the Tiki drink in 1933, a year before Trader Vic’s opened. History would probably side with Trader Vic’s.