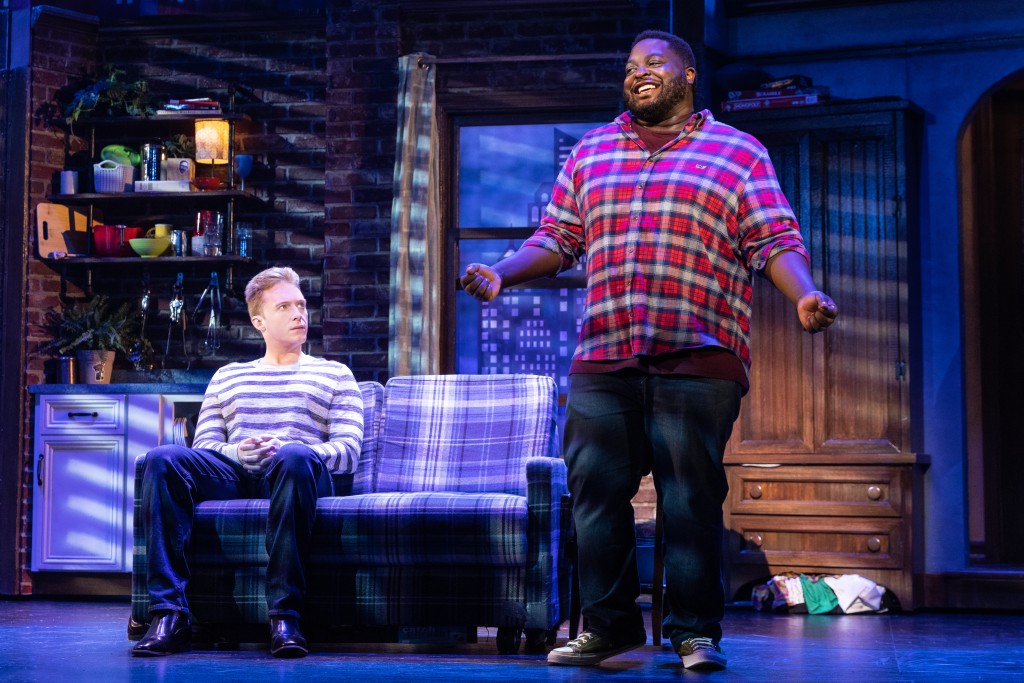 Drew Becker as Michael Dorsey and Jared David Michael Grant as Jeff Slater in the National Tour of Tootsie. // Photo by Evan Zimmerman for MurphyMade

Broadway’s musical version of Tootsie makes its debut over Thanksgiving at the Kansas City Music Hall.

The show—a laugh-out-loud ode to the 1982 Oscar-nominated film—features a Tony-winning book by Robert Horn and a clever score by 2018 Tony winner David Yazbek.

Ahead of the production’s arrival in the metro, we got the chance to catch up with Jared David Michael Grant. In the touring production, Grant plays Jeff Slater, the politely sardonic roommate of the titular Dorothy Michaels/Michael Dorsey. You might remember Slater played in the film by Bill Murray, at his irreverent best. The musical’s version of Slater is… slightly more upbeat.

Here’s our conversation with Mr. Grant.

The Pitch: Happy to be back on the road? Was last year a bit too quiet? 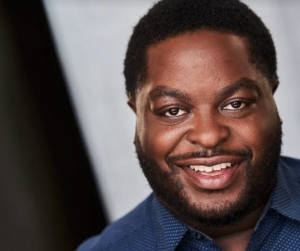 It’s amazing to be on the road. I love road trips and exploring new cities. Especially after being stuck in the house for two years. It’s good to be out and about again. 2020 was definitely too quiet. For me, personally, it was a great time to reflect on myself and my journey forward. I feel like it made me analyze my choice to be an artist. It was nice to slow down, chill out and rediscover things I took for granted.

Tell us about the production. How much fun are you and the rest of the cast having?

This production has been very special. I say that because we had the honor of having a lot of the creative team from the original Broadway production come in and work with us. We had the Tony Award-winning book writer Robert Horn come in and do rewrites with us to reflect our current times.

We’ve learned a lot and it’s been so much fun working on a somewhat revamped version of the original Broadway production. I am having the best times of my life. I’m traveling, performing a role that is so funny to me, and the cast and crew have been just as exceptional. A lot of laughs have been shared on stage and behind the scenes.

Any fave scenes/songs that theatergoers should keep an eye out for?

One of my favorite songs is “What’s Gonna Happen.” It’s performed by the incredible Payton Reilly, who plays Sandy. It’s a very clever song that goes inside the mind of many of the actors. It’s about always having a preconceived notion on how auditions or callbacks will go, and usually they don’t end up that way.

And you have family in Kansas City. Are they excited to see you perform?

I do! I have my uncle, aunt, and cousin in KC. The last performance they saw me in was Rent at Columbia College in Chicago in 2012. I’d like to say I’ve grown a lot since then, so they’ll see some progression in my stage presence and vocal techniques.

They have encouraged me to do what I love since I was young. They saw that special thing in me.