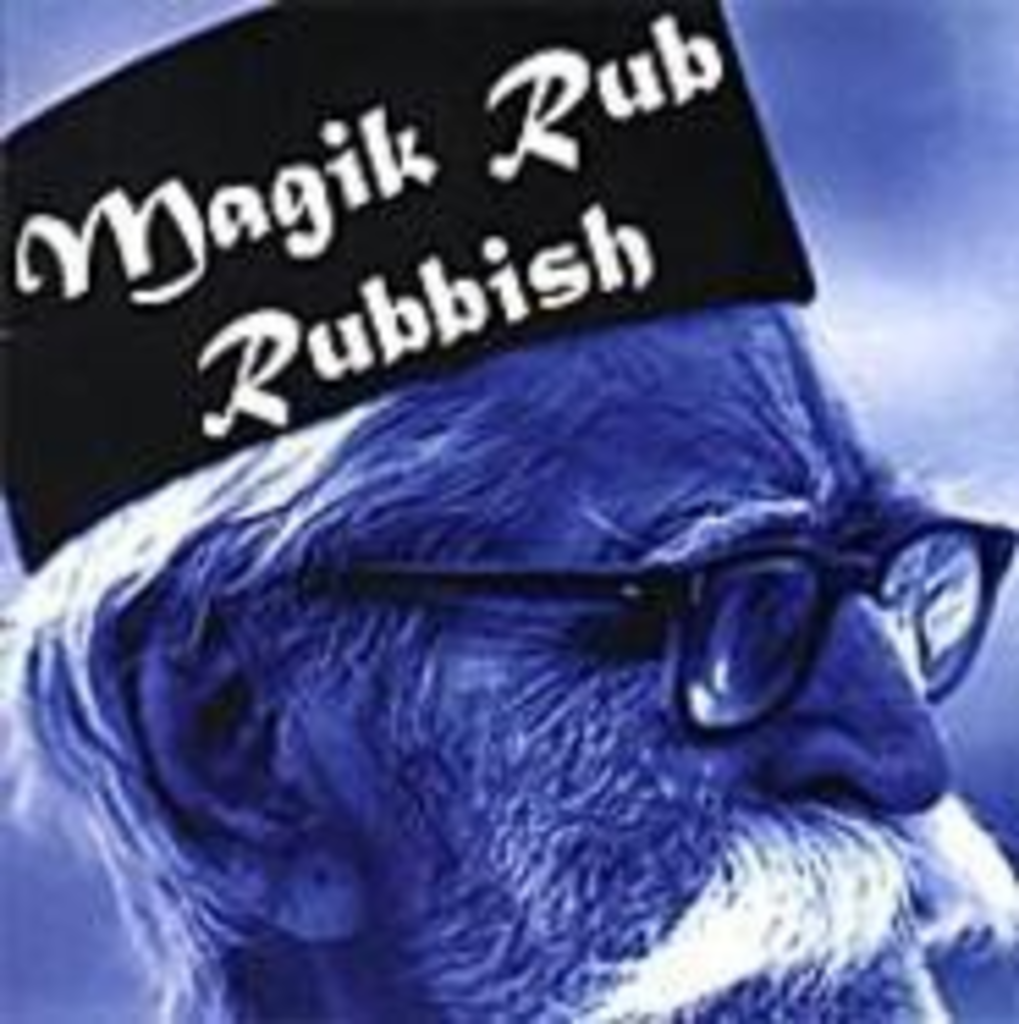 For every band to emerge from the area playing Limp Bizkit-style thrash/rap, there are at least two that play what, given the genre’s relatively short history, qualifies as old-school. This offshoot blends the funk and ska influences of 311 with choruses that get loud but not low, as such groups as Magik Rub eschew floor-scraping new metal tunings. A few of the tunes on the Kansas City-based band’s debut album, such as “Chump” and “Virtue,” have their chaotic moments, but, as these tracks feature Magik Rub’s former bassist Tom Black and former lead guitarist Mark Kinder, they’re not quite representative of the band’s current sound. For a clearer example, try the title track, which sneaks a ska undercurrent into a song dominated by strong vocals and distorted guitars, or “So Long,” on which the singer speaks/raps over a laid-back groove during the verses and croons the chorus over driving riffs. Occasionally, Magik Rub seems to be holding itself back — the lackluster “Pick Up the Pace” could benefit from its own advice — but at other times this quintet offers definitive proof of its creativity and its ability to craft complex tunes. Somewhat surprisingly, the best cuts from the album, such as the disco-funk-powered “Less Is More” and Sublime-style “Porn Star,” were recorded in 1997, suggesting the group arrived at its apex early. Of course, the adage says musicians have all their lives to come up with their first few songs and often just a year or less to devote to the follow-ups, but perhaps playing shows in support of Rubbish will allow the band to recapture this original spark.