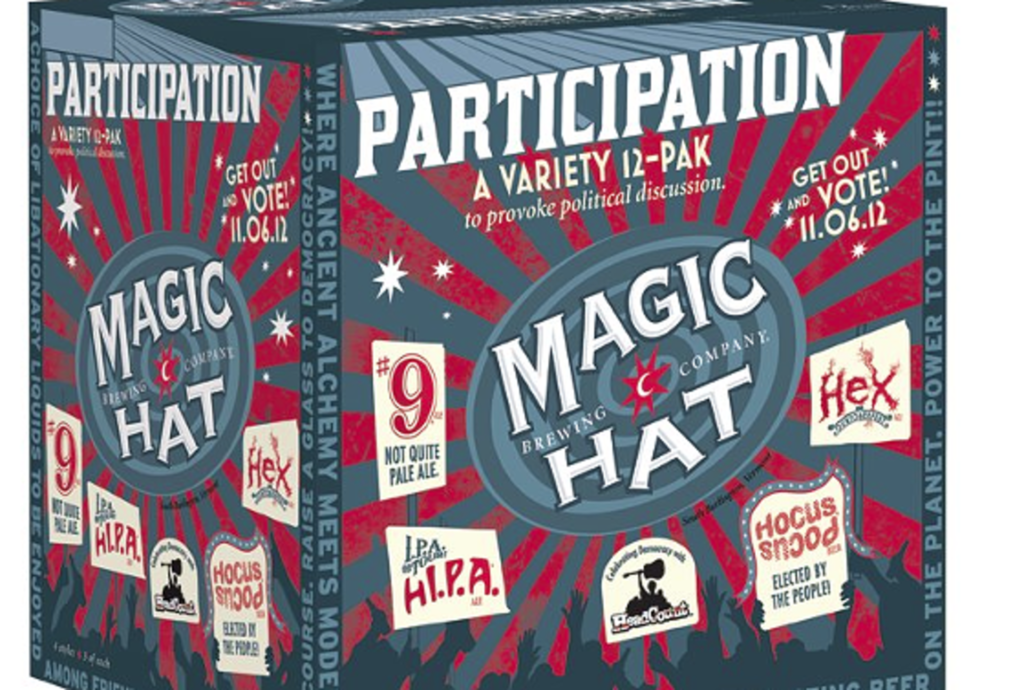 Just as it takes courage to come into Kansas City and open a barbecue joint, Magic Hat deserves a bit of credit for trying to sell a wheat beer in Boulevard’s backyard. But the Vermont brewer has never shied away from taking chances. Its signature beer has strong apricot notes (apricot is not a fruit that a lot of brewers would even think to use, let alone use effectively).

Magic Hat sent me a sample of its latest seasonal lineup, and Hocus Pocus is the one we’re going to talk about today. It’s been four years since the brewery made Hocus Pocus, and they’ll tell you it’s because the people spoke — its inclusion in the ‘Participation 12 Pack’ (a play on election season) was dictated by popular vote. I’m here to tell you the people were right.