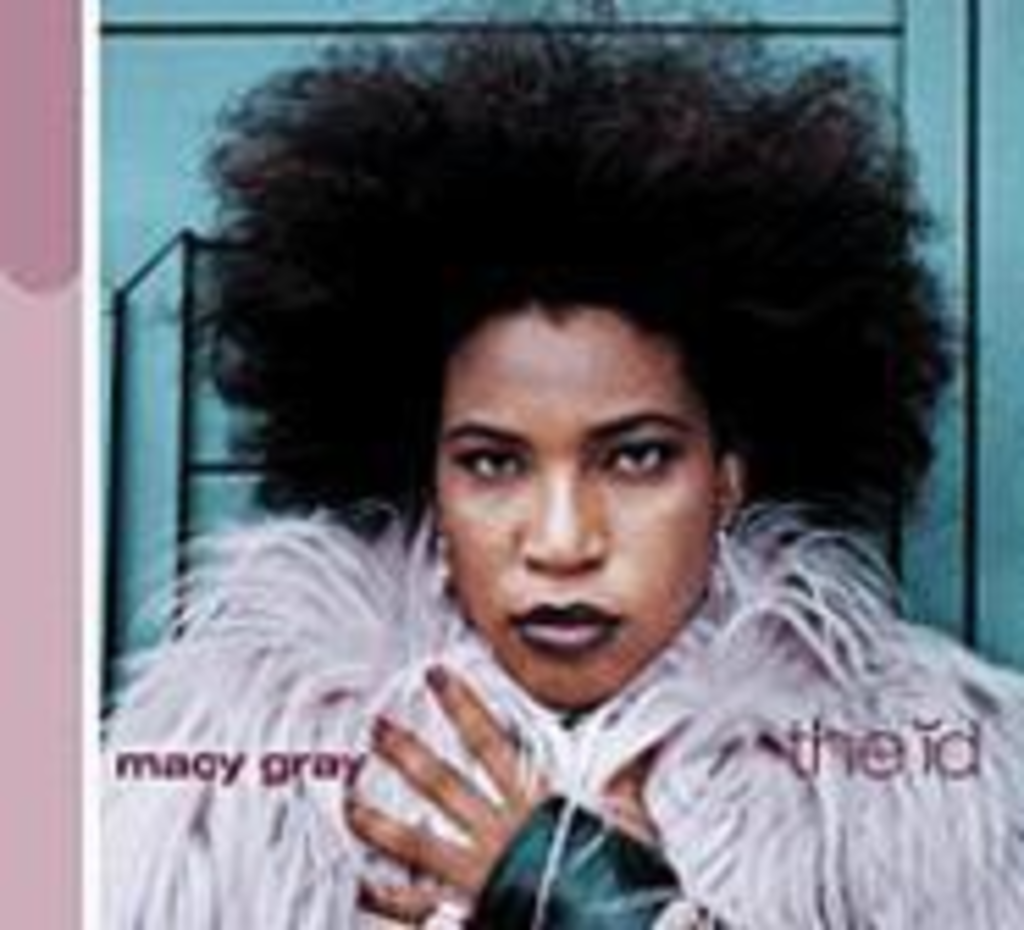 Just two albums into her career, Macy Gray has earned frequent comparisons to the legends: Billie Holiday, Nina Simone, Janis Joplin. But while the Canton, Ohio, native displays traits of each performer, she has also developed her own distinctive style, which combines an oddball-cool attitude, quirky songwriting and an alternately husky and helium-filled voice. On The Id, Gray reveals a clear focus, something that was missing from her wonderful yet scattershot 1999 debut, On How Life Is. She still deals with relationships, but she searches harder for the delightfully weird hidden stories beneath the surface. Gray comes across as a pistol-packin’ momma (“Gimme All Your Lovin’ or I Will Kill You”) who usually falls for the wrong guy (“Boo”) but is always willing to offer a second chance (“Forgiveness”). On this perfectly titled album, she plays the role of impulsive freak, making every track feel improvised. The most colorful moment occurs during “Oblivion,” when Gray coos The next time you’re alone/You can/Create a world of your own … In my underwear/Sometimes I visit there. And whether listeners are able to achieve quite this level of intimacy with Gray yet, The Id sends them swirling inside of this complicated sista’s head.