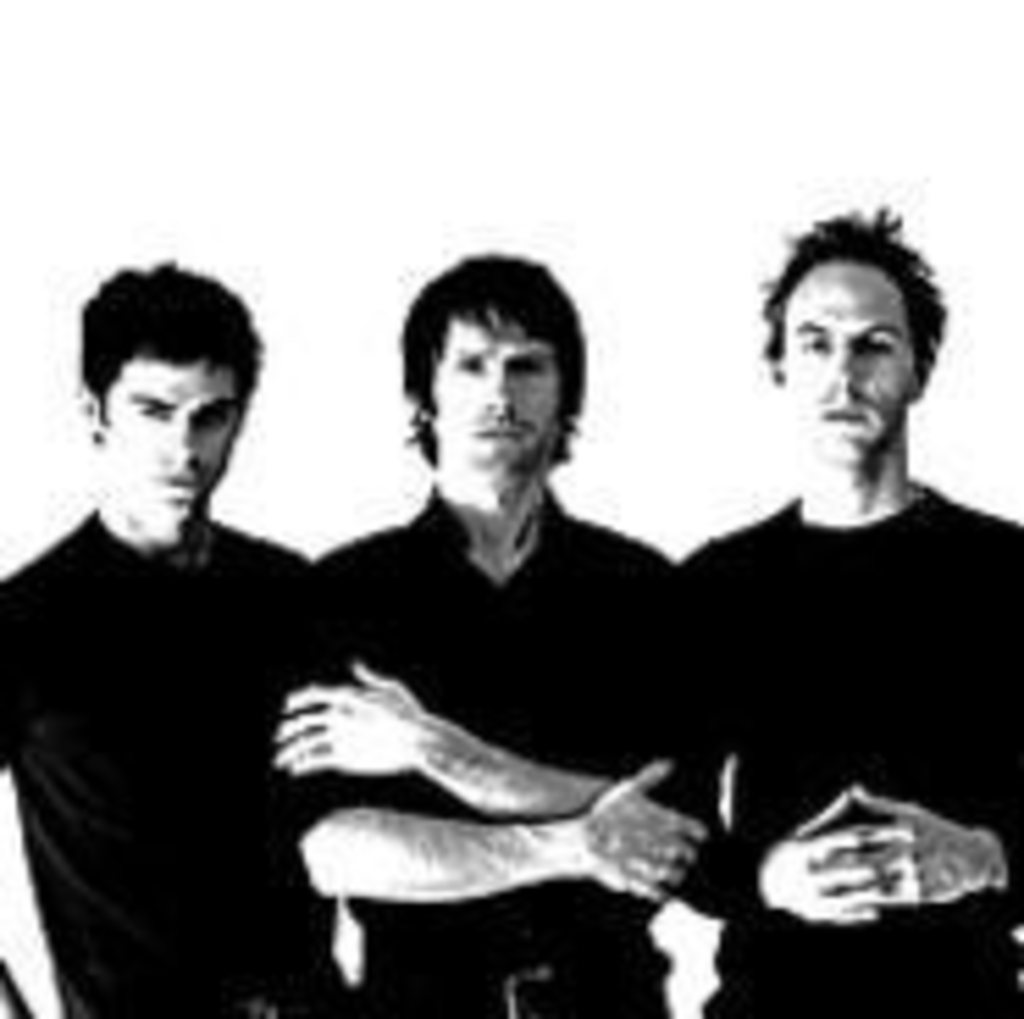 Macha defies easy categorization with its mix of instruments and influences, which range from rock and postpunk to Indonesian folk. And that’s the way the band likes it. Macha refuses to seek easy shelter under the yawning indie-rock umbrella, opting instead to combine curious tools — hammered dulcimers, double-reed instruments, gongs, strings and synthesizers — to create a sound that the band members can call their own. From the band’s self-titled debut on Jetset in 1998 to the current release, Forget Tomorrow, Macha has continued to push the boundaries of experimental rock in a way that, like the band itself, refuses to sit still beneath any one label.