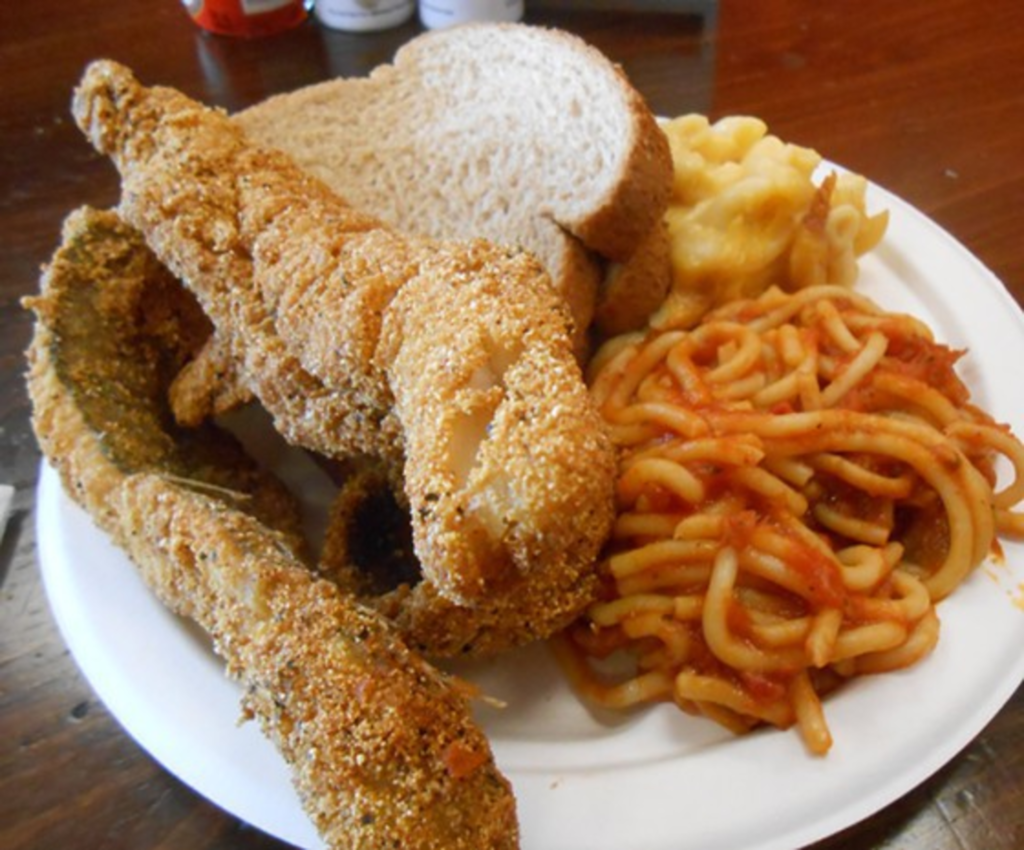 Ten months ago, local fried-fish mogul Lutfi Khalifa opened his flagship restaurant, his biggest venue to date, at 3037 Main. Two months ago, Khalifa moved his East Side location at 5932 Prospect into a shiny storefront in the newly remodeled Pener Plaza shopping development on 63rd Street (1664 East 63rd Street, 816-363-0040). The place has been doing a boom business since he opened his doors.

Pener Plaza, formerly the 50-year-old Metro Plaza, was given a long-overdue revamping last year by new owners Barry and David Pener. The Metro Thriftway was given an impressive remodeling, and a Dollar Tree store was added to the retail mix. A longtime restaurant tenant, China King, is still operating, but the Lutfi’s – which offers both eat-in dining and carryout – is new.