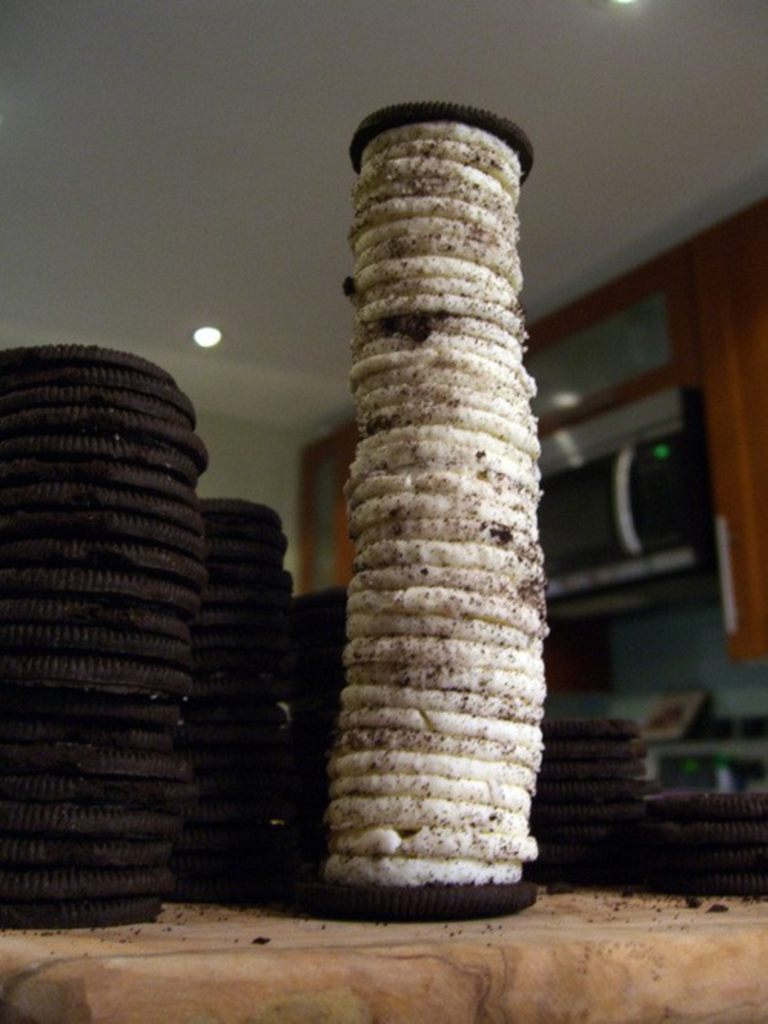 The last time we visited with Kansas City’s “King of Fish” — restaurateur Lutfi Khalifa — nearly a year ago, he had just opened his first buffet restaurant in the back of The Landings shopping center at 63rd and Troost.

It was a noble attempt, because most buffet restaurants that had opened in that venue (including the short-lived Cornbread Cafe) had not done so well. Lutfi didn’t fare so well either. He recently closed that location, right, to focus on a much smaller space on the Troost corridor north of 39th Street. “It’s more my style,” he says.

The new Lutfi’s, at 3360 Troost, is about 18 blocks due north of his original 1993 location at 5534 Troost (Khalifa also operates Lufti’s Fried Fish restaurants in Raytown and Kansas City, Kansas). And it’s a much more lively setting, in a storefront that was most recently a fried chicken joint. It’s next to a liquor store, so things can get a little volatile at times. Yesterday, I saw a screaming match between two customers — I’m not sure which business they had been patronizing — in front of the two stores. The customers and staff at the new Lutfi’s looked out at the argument as if it were a scene from a movie.