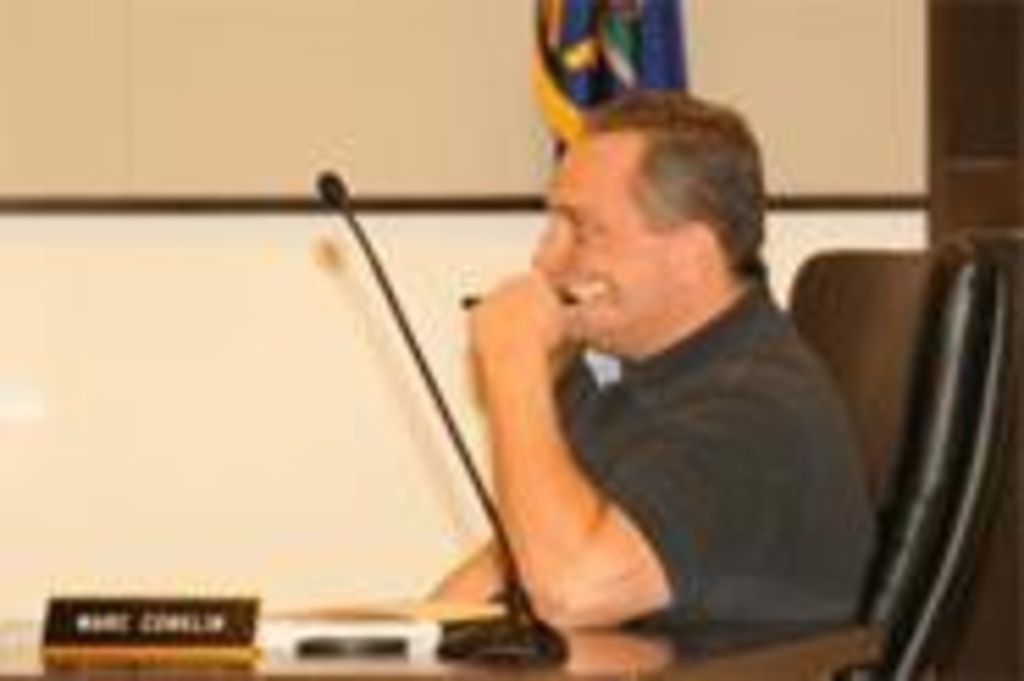 People in Kansas City, Kansas, might want to pray for a mild winter because it appears that their electric rates are about to go up. At the same time, they might want to start asking their utility company what business is so important that it must be conducted over high-dollar lunches across the state line at the Savoy Grill in Kansas City, Missouri.

The Pitch has learned that top officials with the Board of Public Utilities have been eating well and, apparently, drinking, on their ratepayers’ dime.

In mid-November, the BPU proposed raising electrical rates by 3.96 percent. Earlier this year, the BPU’s board of directors renewed a 7.1 percent increase in electric rates that was set to expire at the beginning of 2007. BPU customers’ growing utility bills also include higher sewer fees (approved by the Unified Government) and jacked-up water rates (9.45 percent over the next three years).

Meanwhile, BPU ratepayers have been picking up the tab for expensive meals for nearly three years. Ratepayers have also paid for tickets to sporting events and beer at baseball games.

The publicly owned BPU provides electricity and water to customers in Kansas City, Kansas; those customers elect a slate of six board members to oversee the utility’s operations.

In December 2005, the board terminated Leon Daggett, who had managed the utility for 10 years. The board paid him more than $600,000 in a severance package but refused to publicly explain why he’d been fired.

Before Daggett got the ax, he, along with Marc Conklin (the BPU’s human resources manager and legal counsel) and lobbyist Willard “Joe” Dick rang up thousands of dollars on their company credit cards. Each was given a monthly spending limit. Conklin and Daggett each had a monthly cap of $10,000, with a $2,000 maximum expenditure per transaction; Dick’s limit is $5,000 a month, with a $1,500 cap per transaction.

As of the beginning of this year, Conklin’s annual salary was $128,187. Dick earns $85,515 annually to lobby the Kansas Legislature on behalf of the company. Daggett made $187,257 in his final year with the BPU.

Top BPU employees are allowed “procurement cards,” company credit cards, to buy “goods and services” for the utility. The rules for using the cards are spelled out in a manual that lists unauthorized purchases (personal travel, cash advances, alcoholic beverages, controlled substances and utility payments).

A review of BPU management’s use of the cards from January 2004 to September 2006 found that Daggett (until his departure in December 2005), Conklin and Dick dropped thousands of dollars on lunches at the Savoy Grill and the Cigar Box in downtown Kansas City, Missouri. They also ate frequent meals at Wyandotte County restaurants and bars such as the Sports Page Lounge, the Longhorn Steakhouse and Applebee’s.

Procurement-card rules stress the importance of keeping detailed receipts. The manual reads: “SAVE THEM!!! … if for some reason the cardholder does not have documentation of the transaction to send with the monthly statement, the cardholder must attach a description of the purchase with as much detail as possible. Continued incidents of missing detailed documentation … may result in the cancellation of the employee’s procurement card and may be subject to disciplinary action in accordance with the personnel code.”

Punishment for misuse of the cards varies. According to the card manual, Conklin is in charge of investigating abuse of the cards and determining the disciplinary action against the cardholder. But he doesn’t appear to be following the rules himself.

None of Conklin’s receipts reviewed by the Pitch detail what he purchased, only how much he spent. Conklin has scribbled notes (many illegible) at the top of several receipts; those notes contain the initials of other utility employees at the lunches and dinners.

BPU management frequented the Cigar Box for “strategic planning” meetings and “budget reviews” (according to the receipts) from January 2004 to December 2005.

On January 7, 2004, for example, Conklin charged $219.60 for a meeting with Daggett and then-manager of water operations Don Gray (who took over as general manager after Daggett’s firing). Conklin cashed out at 2:46 p.m. One month later, on February 18, Conklin charged $189.30 at the Cigar Box to discuss “benefits” with Daggett, Gray and at least two other BPU employees.

On the afternoon of April 14, Conklin returned to the Cigar Box with Gray, Daggett, Dick and one other BPU employee, to talk “strategic planning.” Two weeks later, Conklin had lunch with Daggett and another employee to discuss “broad band.” That lunch cost the utility’s customers $143.54. Other Cigar Box visits throughout the year included a “budget review” ($155.91 on Dick’s card) and a meeting about economic development, a water park and utility rates ($249.32 on Conklin’s card, though he didn’t specify who attended the meeting). In all, BPU management made nine trips to the Cigar Box over two years. Conklin’s credit card tab totaled $1,339.28.

BPU officials did manage to keep some of the wealth in their own community.

For occasional lunches during that time period with Jones, Daggett and others at the Sports Page Lounge on North 74th Drive, Conklin’s tab totaled $1,739.78. On January 20, 2005, Conklin spent $261.62 for a meeting to discuss “water main contract, legal issues” but didn’t write on the receipt who attended the meeting. He also failed to note who attended a May 6, 2005, “lunch meeting” and “strategic planning session” ($156.79) at the Sports Page.

On September 15, 2004, Daggett, Conklin and Jones dined three times, courtesy of ratepayers. Dick picked up the first tab ($149.37 at the Sports Page Lounge at 1:26 p.m.); he lists Daggett, Conklin, Jones and another BPU employee as having joined him. Later that night, Conklin picked up two checks at the Longhorn Steakhouse. First, Conklin cashed out for $99.02 at 9:18 p.m. His receipt lists the attendees as Daggett and board members Loretta Colombel and Jones. (There is more writing, but it is indecipherable.) Twenty-four minutes later, Conklin charged an additional $24.19, listing Jones and Daggett as part of his bill.

BPU officials also were eating good in the neighborhood at the Applebee’s Neighborhood Grill and bar at Village West. From January 2004 to February 2005, Conklin made 21 charges there, totaling $3,082.09.

A frequent lunch buddy of Conklin’s was Jones, who is serving his second term on the board.

Conklin details few of the Applebee’s lunches on his receipts, though he discussed “HR issues” on September 14, 2004, at a lunch that cost utility customers $192.94. At a “lunch meeting to discuss BPU issues with mayor candidate,” attended by current Edwardsville city administrator Doug Spangler and Jones and at least four others, Conklin spent $205.15.

A year later (August 18, 2005), Daggett spent $229.06 at a T-Bones game on eight six-packs of Bud Light. The explanation on the receipt is illegible, but buying beer at the ballpark appears to be a violation of the BPU’s procurement-card procedures.

Allen suggested that the Pitch submit questions in writing; as of press time, none had been answered.

Allen did tell the Pitch that the BPU’s former general manager approved the majority of the receipts. Allen didn’t name him, but she was referring to Daggett.

The procurement-card rules don’t disallow business lunches. And the thousands of dollars on meals and other perks make up a tiny fraction of the utility’s overall budget (more than $300 million in 2006). Michael Price, chairman of the BPU’s ethics commission, says if the lunches and dinners were truly business-related, then he has no problem with them.

Still, Price says the ethics commission will request the receipts from procurement-card purchases. “It’s something we’re definitely going to have to look into,” he says.

Meanwhile, Daggett is once again helming a public utility.

“You have a distinguished career, and we look forward to your joining our management team,” Independence City Manager Robert Heacock wrote of Daggett in an October 17 letter of employment. “I believe you will be an outstanding addition to our management group.”

Daggett started on October 30; he will make $145,580 a year and receive a $4,420 annual car allowance. Officials at the KCK electric company really know how to have a power lunch.