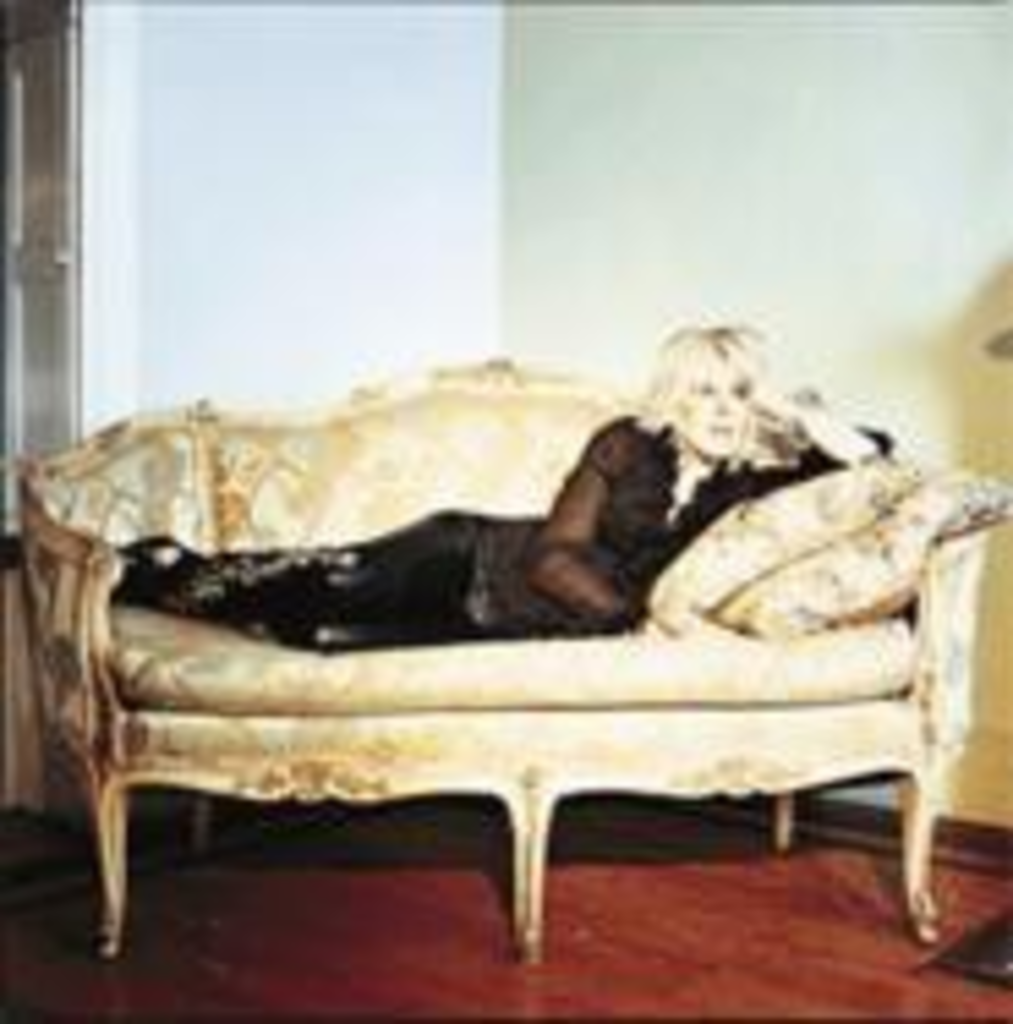 If the world were a just place, when Kansas Citians moved the dial to KFKF 94.1 or KBEQ 104.3, they would hear Lucinda Williams instead of Kenny Chesney. This is true for two reasons. The first is obvious: Kenny Chesney sucks (surely we can all agree on that); the second — and more significant — reason is that Williams is so much more country than the Chesney types that populate mainstream country radio these days. Her voice is ragged and vulnerable, and her songs, full of heartache and Dylanesque lyrical imagery, are gritty to the core. Sure, she’s won Grammys. Yes, she benefits from virtually across-the-board critical acclaim. But because her music crosses the Nashville party line to include “rebel” genres such as folk, rock and blues (even touches of rap on her last record), she doesn’t fit most radio formats. It’s unfortunate, but her status as a Nashville outsider may be indicative of great things — just ask Merle Haggard or Waylon Jennings.