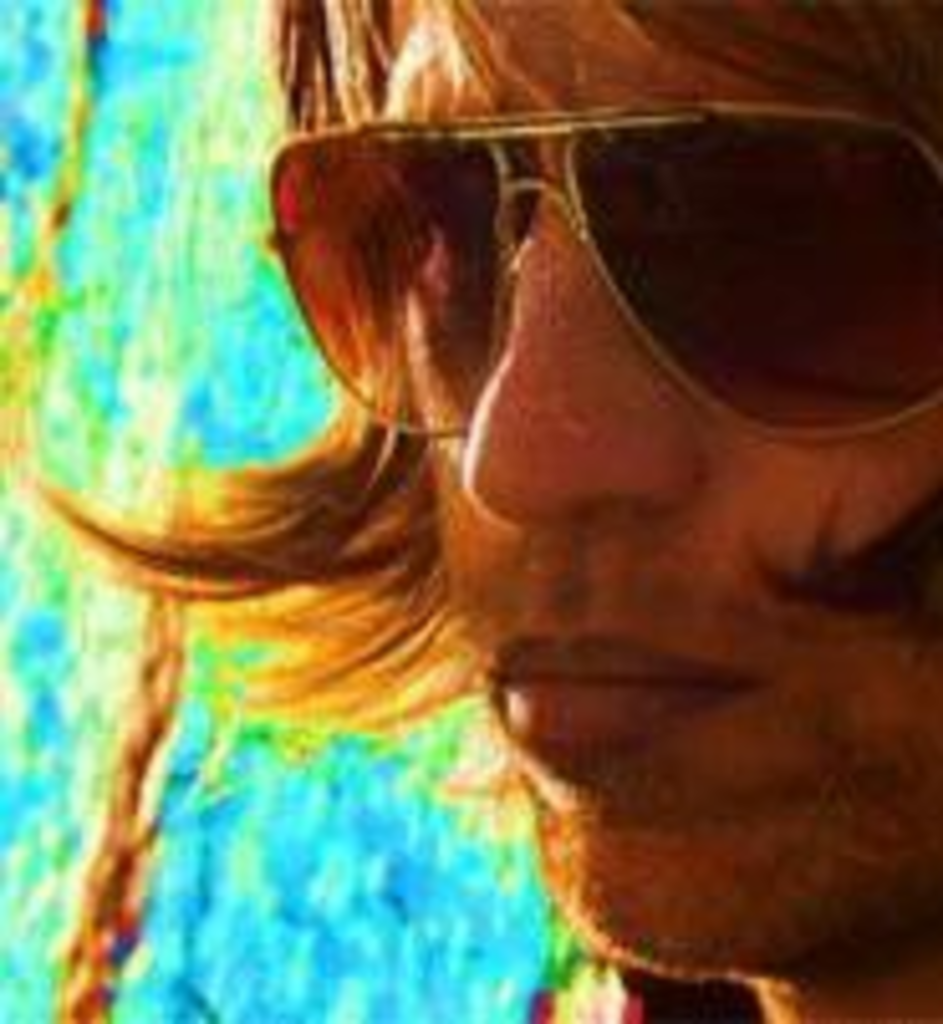 Artfully simple and nakedly, brutally literal, the folk-rock of Lowry derives its psychedelic feel from the strange streets of Brooklyn rather than from some mythic acid trip. But don’t our most sober, most real moments sometimes seem to be our most surreal and significant? Honesty and surrealism interweave in the songs of Lowry’s namesake bandleader, the Kansas City-born, New York-based Alex Lowry. On the 13 tracks of the band’s new release, Awful Joy, beauty, banality and brutality coexist — fragile and sincere — in fingerpicked guitars, whinnying harmonicas and cascading pianos. The result is as strange and beautiful as any acid excursion. As Lowry puts it in “Arkansas,” sometimes the real world can ruin our good time, but it still contains the only magic that we know of, so what’re you so scared of?