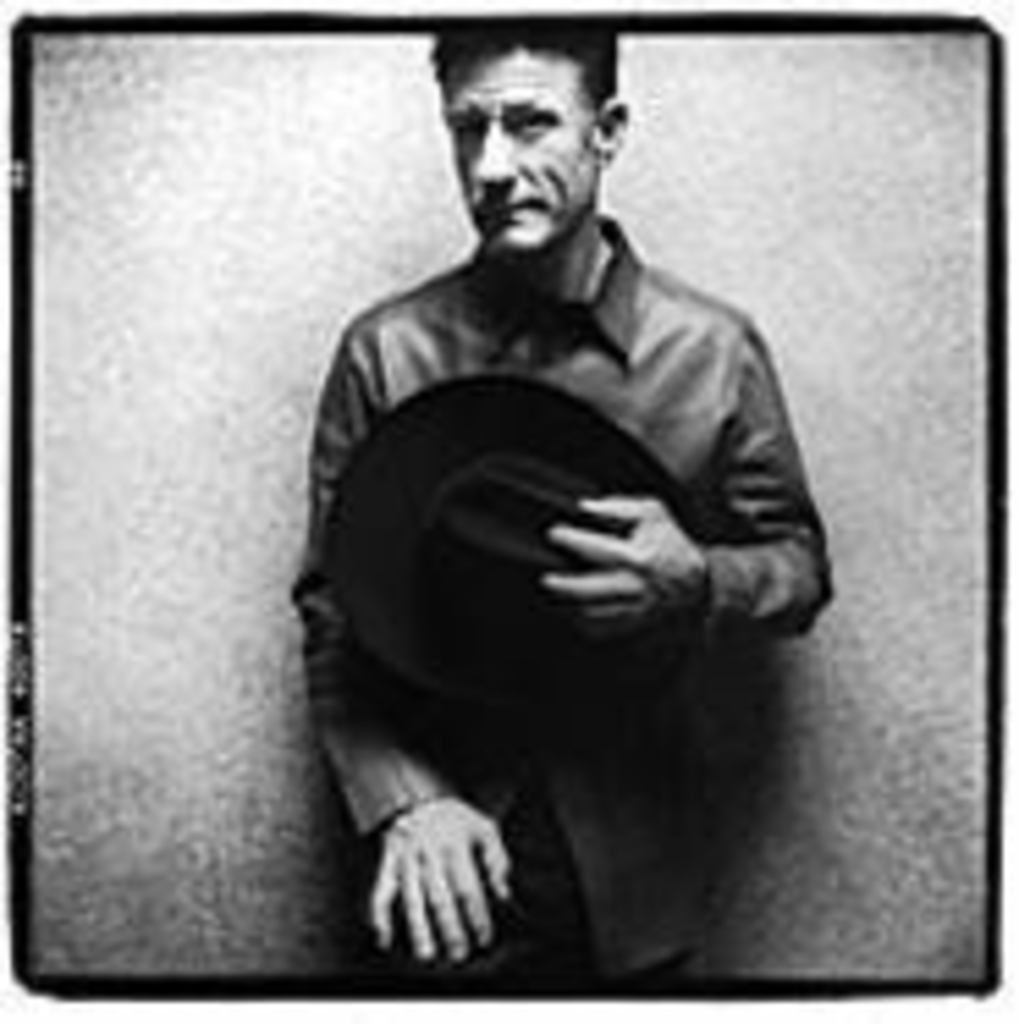 The cool story is this: Hot day. Pressure cooker. Heat-rash-in-fragile-places hot. Shaded porch. Old-style radio, the kind that weighs more than a Ford Mustang and looks like fine furniture — no boomboxes here, folks — except for the diamond-paned felt panels on the front that are, in fact, speakers. Pitcher of margaritas on the porch floor. And there, drifting through the heavy air with a rolling growl and a gentle twang and a direct, oh-so-Texan wit, is this Lovett guy’s voice.

A crowd gathers. There’s dancing. There’s hilarity. To hell with the heat. It’s a Lyle Lovett marathon on the old radio. The party goes all night, and in the morning, five partygoers drive to Dallas to catch Lovett’s show and end up following the tour all the way to Jersey, where it’s determined that they’ll follow the guy until he dies or the authorities are summoned.

Naturally, the cool story is a complete lie. It’s necessary, though, because sometimes life hits a dribbler when it should be swinging for that chubby jackass with the painted belly sitting in the cheap seats.

The real story is that I heard my first Lyle Lovett song during an episode of Beverly Hills 90210. Specifically, the one in which Luke Perry’s wife — the woman he had married just that morning, mind you — is murdered by her own father’s lackeys! Gasp! Papa thought he was offing Luke, but, alas, whacked daughter.

So Luke’s wife is dead, right? And he’s torn up when he sees her wedding dress. He’s crying his eyes out. Will somebody give this man an Emmy nomination for the love of God? But just as Luke is getting scarily dehydrated from the falling tears, this song comes on, and this voice. Who sounds like this? This is not the Goo Goo Dolls. This is not Color Me Badd. This is not, heaven forbid, Brian Austin Green killing a keyboard.

The song is “Nobody Knows Me,” and the guy is Lyle Lovett.

I justify the cool story by telling myself that the cool story, or a variation on the cool story — mai tais would be permissible in place of margaritas — is how events should unfold every time Lyle Lovett opens his mouth. It ain’t so, though. I’ve seen the man perform live only once, at a concert hall in Portland, Oregon. The kind of place where peanut shells have never been cast onto the tastefully subdued carpeting. The kind of place where dancing is not not allowed but not attempted by anyone who’s consumed fewer than seven glasses of wine at the subdued lobby bar. And if you can afford to purchase seven glasses of wine at $8 a pop, then you’re probably not the type of person who’d be two-stepping and twirling with fellow concertgoers in the first place.

Needless to say, there was no dancing.

But I nonetheless comforted my sadsack, real-ass soul by preaching from the pulpit of the church of Lovett. It’s my spiritual mission to gun for outright conversion from the churches of Ashlee Simpson or John Denver or Three Dog Night or whoever else happens to be on the 8-track who’s not long, tall and Texan. I don’t sneak, and I don’t pass out literature on Lyle, and I don’t fuck around with subtlety. If I say the only CDs I happened to bring on a 30-hour car ride are by you-know-who, sorry for the oversight. But you should know I’m lying about the oversight, and I’m not really sorry, either.

I listen to other music. I like other music. I just happen to firmly believe that if a person can listen to a line such as She said, “I’ve got a 40-gallon Stetson hat with a 38-foot brim/We could dance around the outside, baby, ’til we both fall in” or a song like “San Antonio Girl” without tapping a toe, that person is probably being stuffed into his or her third-best suit while family members argue over who gets the plasma TV.

I also believe, with similar firmness, that there’s nobody alive who can’t — with enough teachin’ — like Lyle. A lot. More than one of my gentleman callers has suffered from shaken baby syndrome in the manner of, “Baby, you are listening to this with me or you are going to be the man who dies A-L-O-N-E.”

I’m going to be the girl who dies alone — and happy — with Lyle’s Cowboy Man on repeat.

I know exactly what it is that gets me with this guy. It’s his voice, sure. And his wit. But — most of all — it’s his lyrics.

A song is never just a song for loving or a song for dancing or a song to keep on repeat while putting out cigarette butts on your arm ’cause your gal done gone and left you or — in Luke Perry’s case — ’cause your father-in-law done put a bullet in your gal. Lovett’s spark can be found in odd couplets, the unlikely pairing of phrases, the glimmer of shiny stuff underneath the dark and dank. It is opening lines such as As I lay sick and broken … viva Mexico. It’s the mundane kissing the glorious and the sly wit idling next to the earnest phrase. All sung with that voice.

There is nothing a person can do but buy everything the man has ever recorded and crank the knob to high when his voice comes on and hope, above everything, that this guy doesn’t drop dead tomorrow, because the last album he released, 2003’s My Baby Don’t Tolerate, is good, but there’s gotta be more. And it’d be a shame not to get it all.

All of which goes to say, I tip my hat to you, Mr. Lovett, on songs well sung and words well put.