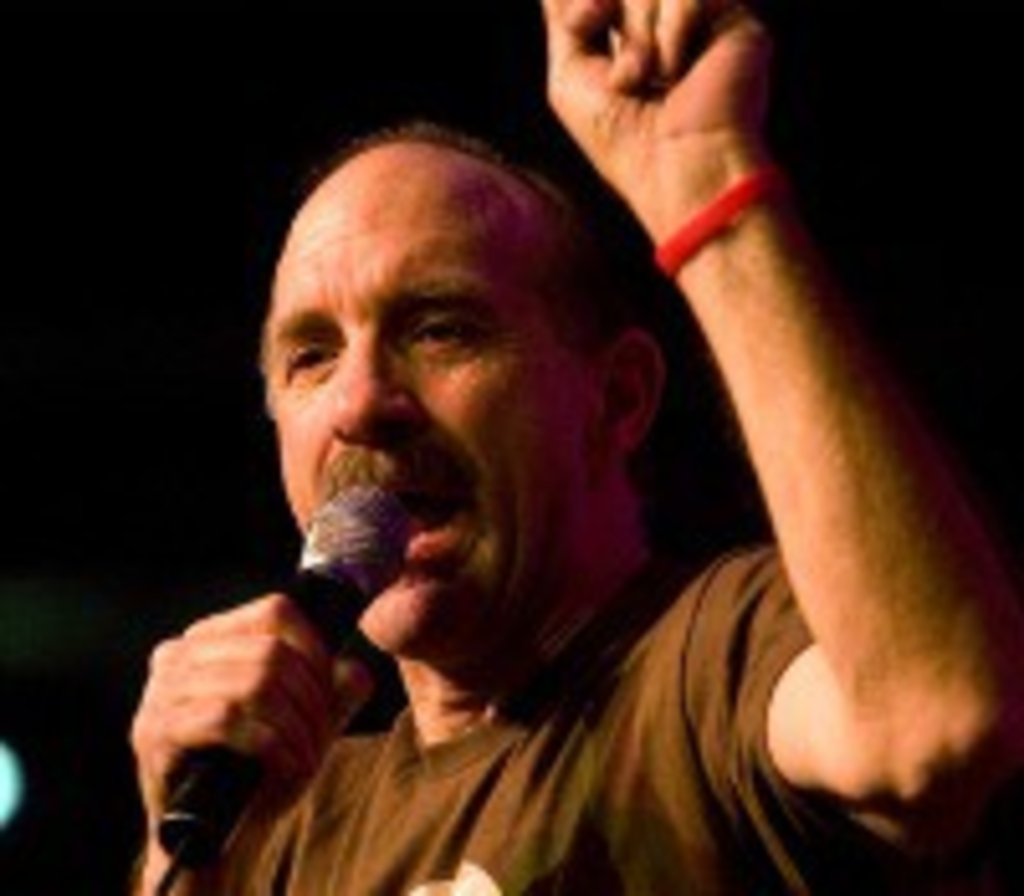 Hey, everyone, homophobic Kansas City evangelical Lou Engle said something crazy. I know. It’d be news if he didn’t. The latest from the creepy prophet: Texas Gov. Rick Perry’s announcement that he’s running for president may have brought relief from Texas’ drought.

“I heard that actually the day that Gov. Perry announced that he’s running for president, and this is not an endorsement I’m giving here, it simply it rained I believe he said for five hours, it poured,” Engle said during a conference call with Ministry Today (via Right Wing Watch). “And people think that that could’ve been a sign, I don’t know. I think that was a historic prayer gathering for a governor to call a true Joel:2 solemn assembly. You don’t always see an immediate answer to these kinds of prayers but God does, God sees and responds and I believe we’ll look back at that gathering as a historic moment in American history and that’s what I’ve got to believe.”

Rick Perry makes it rain! Except the drought isn’t over. And Texas is burning.

Oh, and that “historic prayer gathering” that Engle mentioned was Perry’s The Response prayer rally, which Engle’s BFF Mike Bickle of IHOP (prayer, not pancakes) fame had a big hand in.