Losing the University Press of Kansas could be detrimental to Kansans’ education; all literature 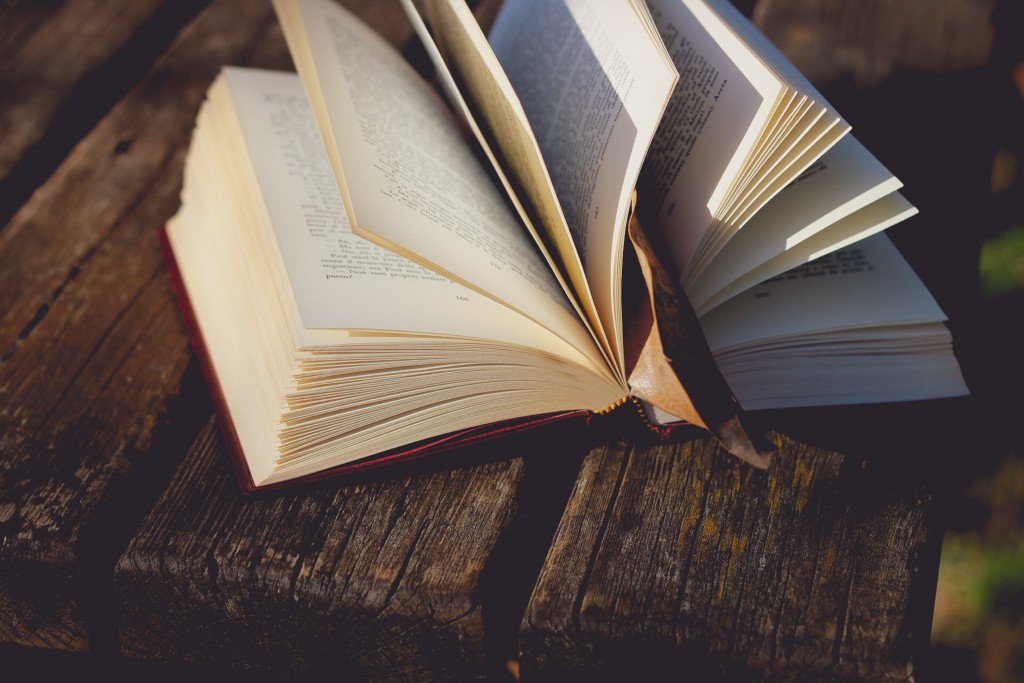 The Kansas City Public Library has issued its support for the University Press of Kansas amid its uncertain future.

An independent review of the UPK was sent by its trustees due to financial challenges. Richard Clement, an external consultant, is conducting the review and is expected to submit a recommendation by March 1 according to the Lawrence Journal World.

Losing the press would dramatically reduce valuable education because it is the only press representing public higher education in the state of Kansas according to a statement issued by the KCPL.

“The elimination of the Press, especially with its focus on the history and culture of the Midwest, would be especially damaging not just to our patrons, but also to our extended community,” says the Library in its statement.

The KCPL believes it is in the best interest of the community to continue to support the press because it has enhanced the reputation of its host universities, state, and people in Kansas for 75 years.

Our friends at @Kansas_Press have published some of the most important books ever written about Kansas. We hope budget cuts do not come for these great folks doing important work. https://t.co/a06BQlw2mX

More than 500 UPK books can be found across the Library’s collections while the press has approximately 1,000 books in print on topics such as history, law, Kansas, and the Midwest. Dozens of UPK authors have dispersed knowledge while encouraging discussion and civic discourse at the KCPL.

Our Streetwise podcast last week was an interview with someone whose book on politics was just released via UPK.

Operations at the UPK are continuing while waiting for further direction from the trustees which includes the provosts from each of Kansas’ six public universities. More than 3,400 people have signed a petition to save it from budget cuts or elimination.