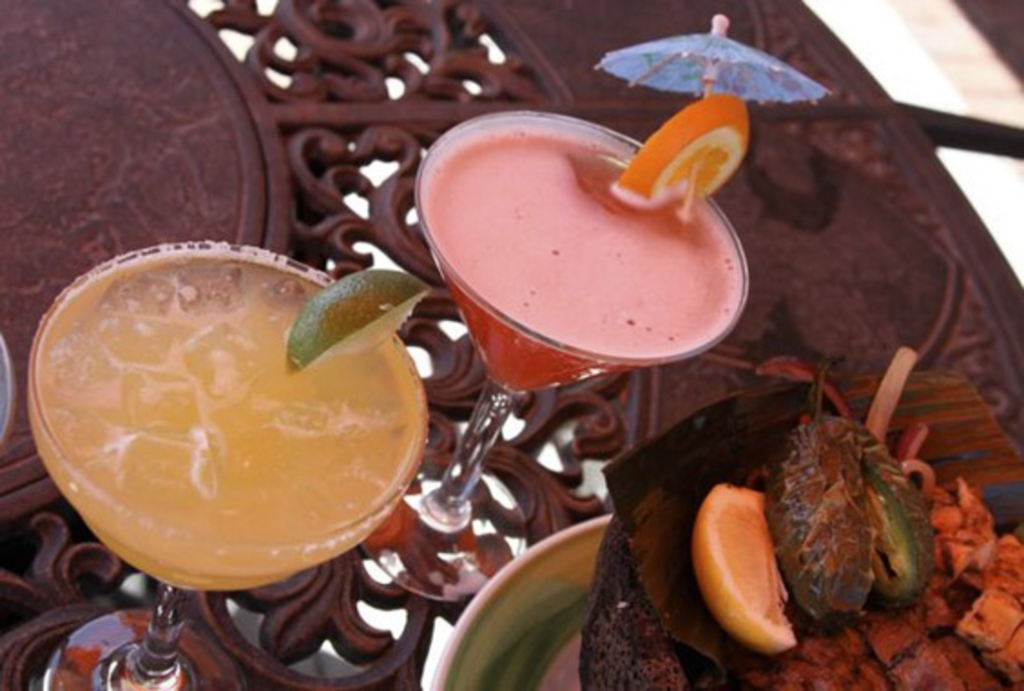 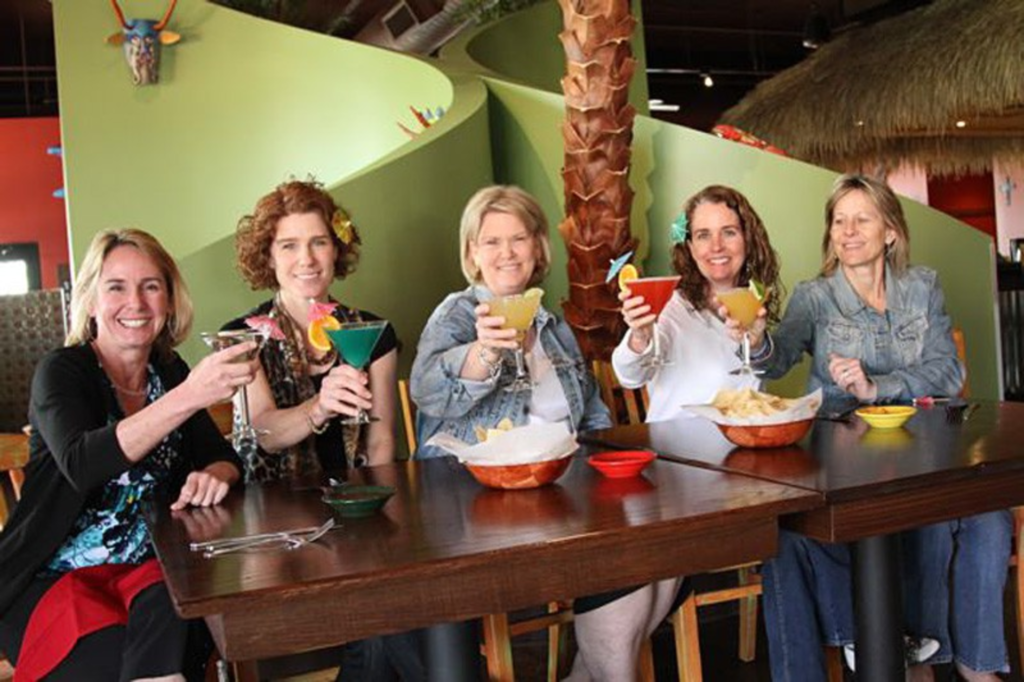 I have to hand it to the folks who took over a ridiculously large, ugly restaurant space in Mission Farms and transformed it into something exceptional. The dining area at the short-lived Boudreaux’s Louisiana Seafood & Steaks, which seemed as vast as a high school gym, has been cleverly reconfigured into a serpentine swirl of different eating areas with curvy booths and walls painted in tropical shades of melon, terra cotta and chile-pepper red.

This new restaurant, Los Cabos Mexican Restaurant & Cantina, is the second operation of the same name created by K.C. Hopps with Lenexa’s B. Branded LLC and its managing partner Bill Brandmeyer; the first Los Cabos is in the Legends complex in Kansas City, Kansas. It’s a likable Tex-Mex, casual-dining concept, vastly superior to big-chain competitors such as On the Border Mexican Grill (which Dallas-based Brinker International sold off last month).

Los Cabos is even kind of fancy, with stylish metal palm-frond light fixtures and heavy plates and platters that are modern versions of vintage Fiesta ware. But as a friend of mine pointed out, you wouldn’t expect to see a bunch of dusty piñatas or Corona signs hanging at a venue in the tastefully landscaped Mission Farms. “Those are BMWs and Mercedes-Benzes in the parking lot,” he said, “not Ford trucks and Dodge Neons.”

The menu isn’t hoity-toity, though. Plenty of modestly priced combination plates boast variations of tacos, enchiladas and chimichangas, similar to what’s served in restaurants on Southwest Boulevard, even if Los Cabos garnishes them with crème fraîche instead of sour cream.

“It’s glamorous Tex-Mex,” said my friend Jeanne, noting the spacious booths and the 1960s music. “This is a Mexican restaurant for the baby boomers who grew up eating Taco Bell and now have delusions of grandeur.”

An interesting observation and somewhat accurate: On two visits to Los Cabos, I noticed that the Mission Farms location draws an older clientele, including a heavy-drinking grandpa or two. “Don’t tell me I can’t have another scotch,” I overheard one ruddy-looking fellow in the next booth snap at his wife. “I’m here to have fun.” I later saw him yell at both the waitress and the busboy, so I guess he was having fun, all right.

Jeanne and her college-age daughters thought Los Cabos was the Disney World version of a Mexican restaurant: sophisticated and polished with well-groomed Caucasian kids waiting on tables. “Most of the waiters look like the Jonas Brothers,” Roxanne whispered.

Our server that night was more in the Taylor Lautner mold, though 18-year-old Alexandra didn’t seem to notice. She was apparently too busy being embarrassed by her mother’s excitement over the tableside guacamole performance, in which another server blended together fresh avocado, tomato, cilantro, fresh orange and lime juices, and various other ingredients to create a custom-designed bowl. I wasn’t that excited by the show, but the finished product was first-rate.

We were less impressed with one of the specialty salsas. There’s a whole list of freshly concocted dipping sauces; if you order a sampler of three, it’s $1.99, but it’s free if you want to try just one. Our server suggested the salsa diablo, a blend of onions, garlic and pacilla chiles that tasted both hot and sweet, just as he’d promised, but also was an unfortunate shade of brown.

Alexandra, a vegetarian, sniffed that her black bean tostada — a short tower of crispy tortillas layered with black beans, pico de gallo and queso fresca — didn’t “look that appetizing,” either. I blamed that on her late-teen ennui, because I was impressed by Los Cabos’ visual presentation of its dishes.

In fact, my platter of lightly fried fish tacos, topped with a punchy onion relish and chipotle-lime crème fraîche, looked like something out of a sultry Gauguin painting.

I was even more wowed by the visuals on my next visit with Bob and Truman, when we ordered a few of the house specialties. Fajitas are admittedly standard Tex-Mex fare, but the ingredients come wrapped in a thick banana leaf and tucked into a hot stone molcajete bowl, sided with a generous array of guacamole, cheese, sour cream and soft flour tortillas.

Truman wasn’t convinced that braised short ribs qualified as Tex-Mex, even if Texas is big beef country. But we agreed that Los Cabos’ fork-tender short ribs, slow-simmered in a delectable dark chipotle sauce and heaped on a mound of creamy mashers, were as fantastic as any at a soul food restaurant.

I loved my hunk of grilled Atlantic salmon, lacquered in a kicky ancho chile and honey glaze and sided with a mess of sautéed spinach.

Dessert? Who could go there? We were tempted by descriptions of a chocolate torte layered with traditional flan and by something called “apple crispinas,” made with tart apples and dried cranberries folded into a homemade pastry dough, baked and served with cinnamon-vanilla ice cream.

But if you’re planning to eat dessert at Los Cabos, I suggest not eating a single tortilla chip or sampling even a dollop of guacamole, and I recommend sharing a dinner.

“We can always wrap up a dessert for you to take home,” our waitress offered.

It was a sweet offer, but we’d already had too much of a good thing.