Looking for General Tso’s chicken? It opens at the Screenland Armour today 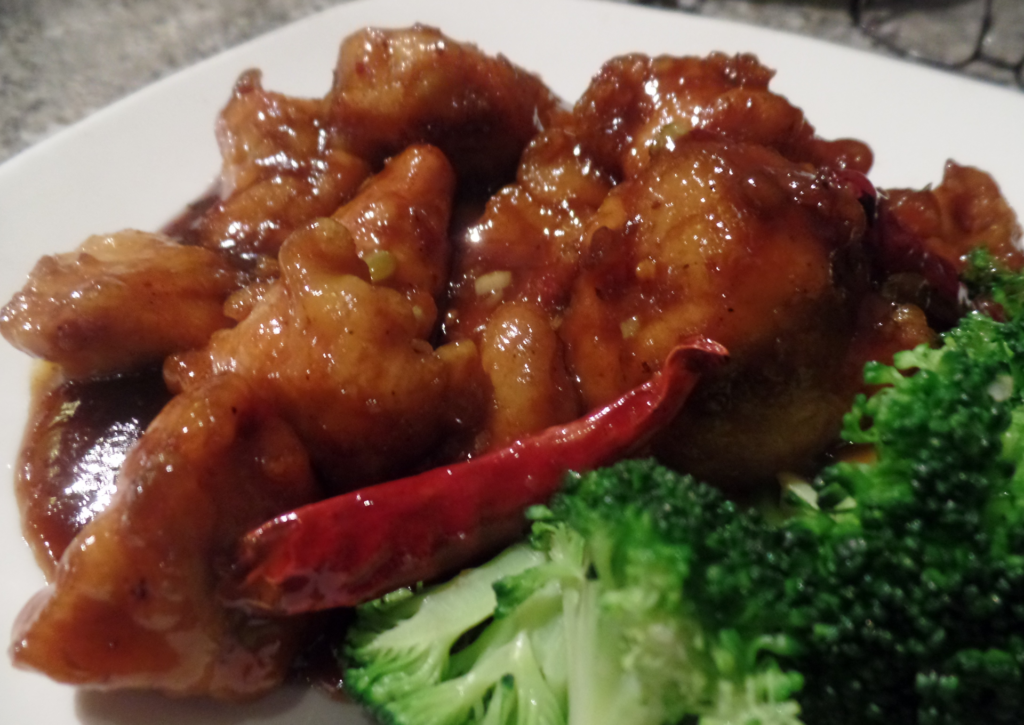 There it is, in plain English, right there on the menu at the Plaza Bo Lings restaurant: “General Tso’s Chicken…Our #1 Seller.”

Theresa Ng, who runs and co-owns the local Asian restaurant empire with her husband, Richard, says the six Bo Lings restaurants sell more of the sweet-hot (mostly sweet) chicken dish — breaded, fried, glazed in a glossy, sugary caramel-colored sauce — than any other entree.

“You know how American tastes are,” Ng says with a shy smile. “They like things kind of sweet.”

All of the facets of the iconic Chinese-American dish come into play in a new Sundance Select  documentary film The Search for General Tso, running today through Sunday at the Screenland Armour cinema (408 Armour Road in North Kansas City). The film, by director Ian Cheney, is a very entertaining detective story, tracing the origins of the wildly popular dish. Was there really a General Tso? (Spoiler: Yes, but no one knows if he ever really ate chicken.) What is the correct pronunciation of his name? And, most importantly, why do American diners love this culinary creation so much?