Looking back at the most newsworthy openings and closings of 2012 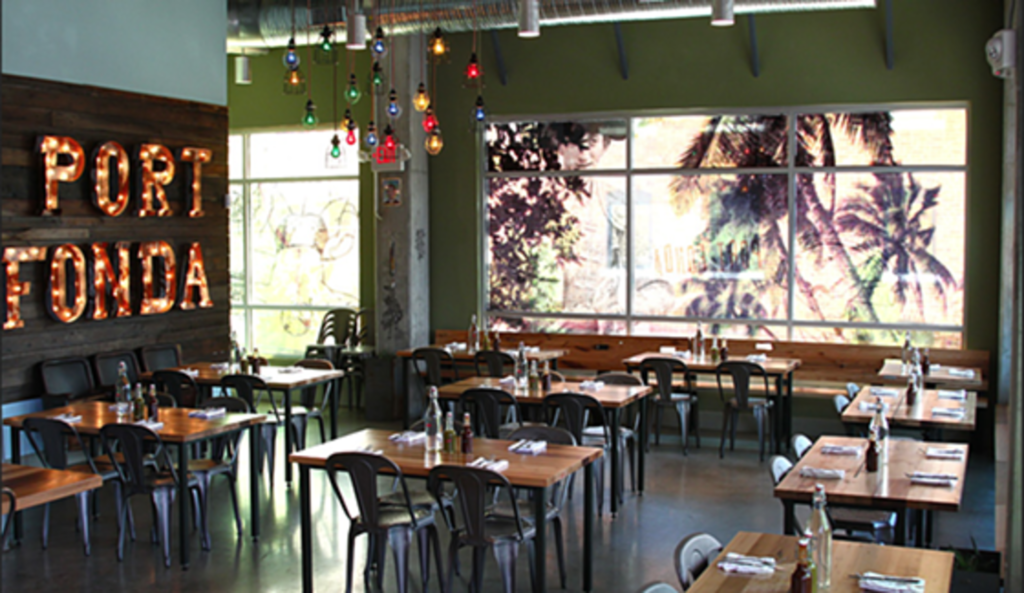 The number of iconic Kansas City restaurants that closed at the end of 2011 was poignant, including beloved dining spots like the Peppercorn Duck Club, Skies, Benton’s Prime Steakhouse and the Peachtree Buffet.

In the waning days of 2012, about the same number of restaurants in the metro ceased operations – but far fewer familiar favorites were among the casualties, unless you count Gomer’s Fried Chicken and the 60-year-old Dairy Queen on Independence Avenue.

Still, tears were shed by many over the January 15 shuttering of Sharp’s 63rd Street Grill, which had attracted a diverse mix of gay, straight, young and old patrons for more than two decades. Less than a month after Sharp’s closed forever (along with its inexplicably popular and tasteless cream-of-water-chestnut soup), it reopened as Michael Forbes Bar & Grille, itself a revival of a Waldo restaurant that had its last rites in 1999. You see, in the restaurant world, as in TV soap operas, it’s always possible to come back from the dead.

The year 2012 had many notable beginnings and endings in the dining community, but we’ll focus on the most newsworthy openings and closings here, all local operations and reasonably worthy of our giving a damn.