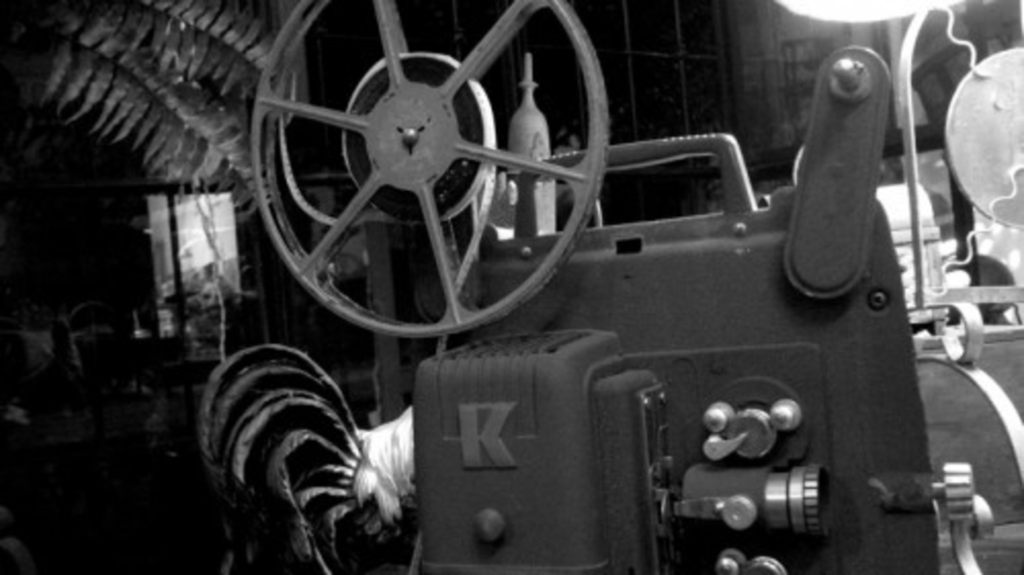 Audio killed the silent cinema star, but not Charlie Chaplin — the Little Tramp refused to go noisily into that good night. Almost a decade after The Jazz Singer altered the course of movie history, Chaplin took a stand against technology with his nearly silent comic masterpiece Modern Times, the tale of a poor factory worker who clashes with the industrialized world and valiantly strives not to be ground up in the gears of progress. Brilliant, poignant and still funny 70 years later, the film was written, produced, directed, scored, edited and roller-skated by Chaplin, who stars alongside his then bride-to-be, Paulette Goddard. Modern Times screens at 2 p.m. today at the Kemper Museum of Contemporary Art (4420 Warwick, 816-753-5784), concluding the Sunday film series “Technology and the Human Condition.” Admission is free; for more information, see kemperart.org.