Check it out: Lonnie’s Reno Club and Brookside Beef Company

A bit lost in the election shuffle last week was news of the opening of Kansas City’s newest supper club, a romantic 40-seat spot helmed by none other than the beloved local jazz singer and trumpeter Lonnie McFadden. Lonnie’s Reno Club debuted at the Ambassador Hotel at 1111 Grand Boulevard last Thursday night. The nightclub is a genuine tribute to midcentury supper clubs, as well as a direct tribute to Kansas City’s historic Reno Club, known for hosting Count Basie, among many other talents, during KC’s jazz heyday. From Thursday through Saturday nights, the Supper Club features performances from Lonnie McFadden and his band, as well as a prix fixe dinner menu from Executive Chef Bryant Wigger (formerly of Tavernonna). This includes dishes like butternut squash risotto, chicken cordon bleu, and beef wellington. You can also order classic cocktails including the French 75, Old Fashioned, Vieux Carre, and more. 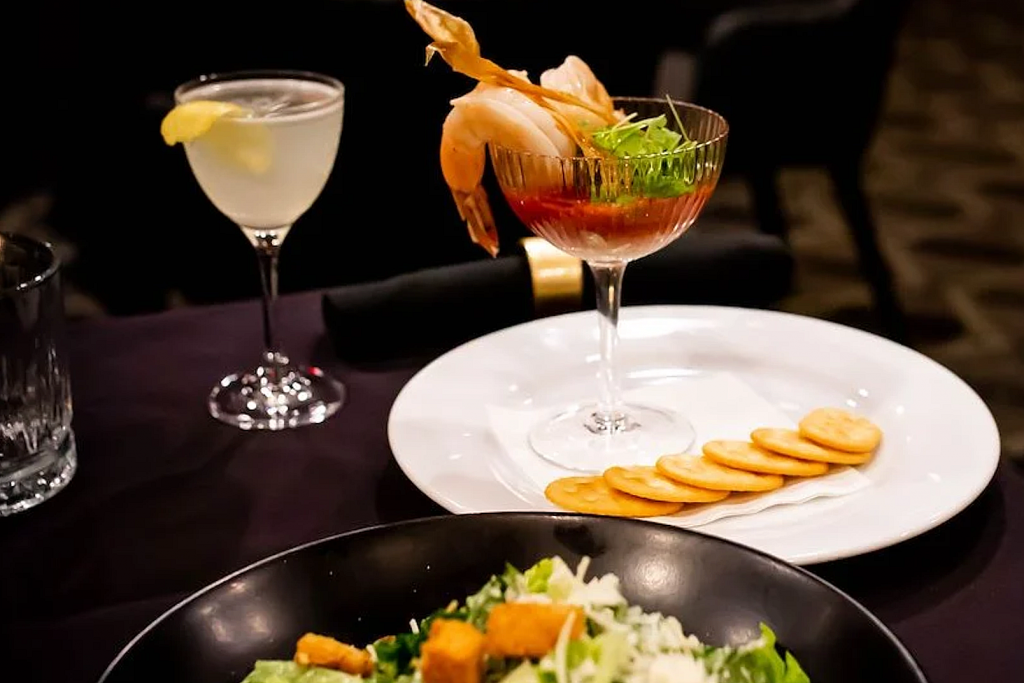 Guests can reserve their seats for $85 a person: this includes the three-course dinner and champagne toast at 6:30 p.m., followed by the performance by Lonnie McFadden and his trio, which begins at 8. Gratuity, tax, and drinks will set you back a little further, but that’s quite a night. Learn more and reserve your seat via the Lonnie’s Reno Club website. 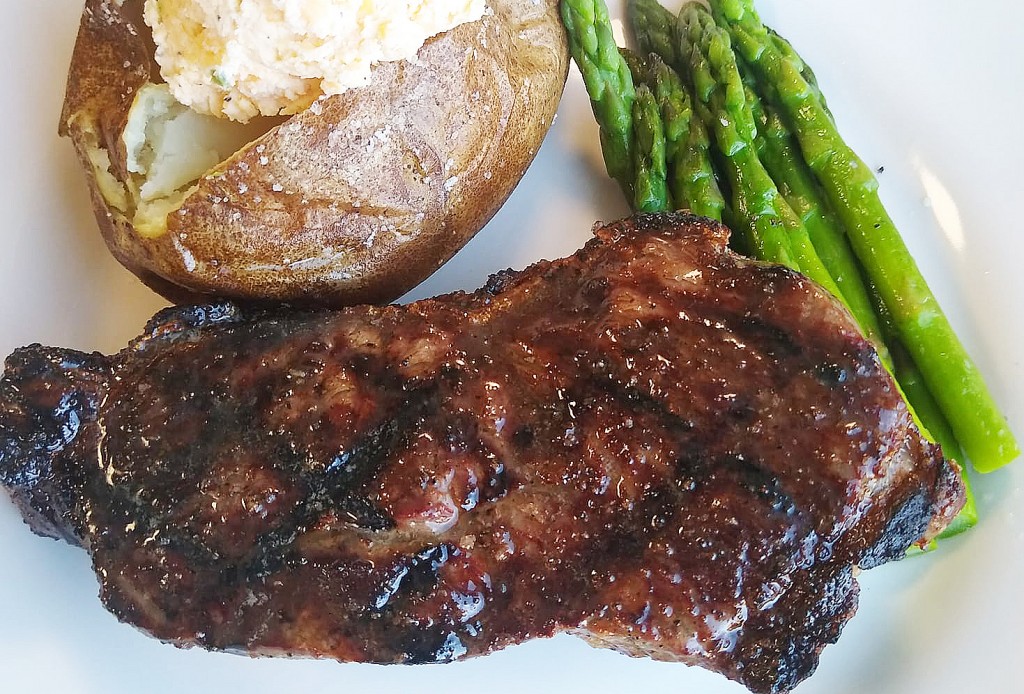 More beef coming your way now. While it took longer than expected, chef Charles D’Ablaing’s Brookside Beef Company has officially opened at 751 East 63rd Street. The new restaurant adjoins its sister concept, D’Ablaing’s much-loved Brookside Poultry Company. Brookside Beef Company is as unpretentious and flavor-focused as its chicken-centric counterpart. Here, diners can choose from a selection of affordably-priced USDA Prime beef cuts, including a KC strip, ribeye, tenderloin, and even a porterhouse, all for $35 a piece or less (most are less). Also available: a dip sandwich made with braised beef short ribs, aged Swiss, local bread, and a sloppy joe topped with cheddar and served on brioche. Shrimp cocktails, an old-fashioned wedge salad, and a loaded baked potato are among the sides and starters diners can pair with their steaks and sandwiches. Brookside Beef Company is open from 11 a.m. to 8 p.m. Tuesday through Thursday, and from 11 a.m. to 9 p.m. Friday and Saturday. You can order pickup from both Brookside Beef Company and Brookside Poultry Company online here.

Event of the Week: The Salvador Dali Dinner at the Byers Mansion

This Friday and Saturday, Chef Patrick Ryan along with the Rieger Distillery’s Ryan Maybee are hosting over-the-top five-course feasts inspired by Salvador Dali’s “Les Diners de Gala” cookbook at the Byers Mansion in the Historic Northeast (2821 Independence Avenue). With food from Ryan, cocktails from Maybee, music from Calvin Arsenia, and even set design by Cynthia Herrington, these will likely be the most memorable dinners of the season. Diners are encouraged to come in costume (and masks). Each ticket is $175, which includes the meal, cocktails, gratuity, and fees. Seatings are available both Friday and Saturday. Tickets can be purchased via Eventbrite.

Down on the opposite end of the metro at Stanley Station (7805 West 151st Street in Overland Park), the Second Saturday social distance market is back up and running from 11 a.m. to 6 p.m. Food trucks and drink stands, along with local crafts vendors will be open for business, including the Waffler, Taste of Brazil, Sour Lemon Beverage Company, Mr. Bevis BBQ, and many more. Learn who will be there by visiting the event’s Facebook page. 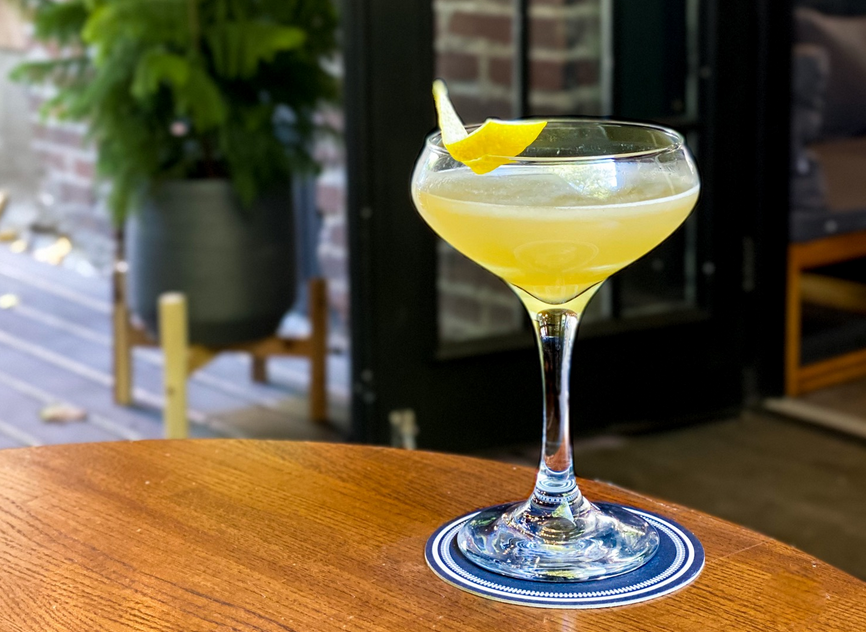 It’s also the Pitch’s Craft Cocktail Week. Get $5 craft cocktails from the Crossroads out to Lenexa. Find participating bars and restaurants here—and cheers.