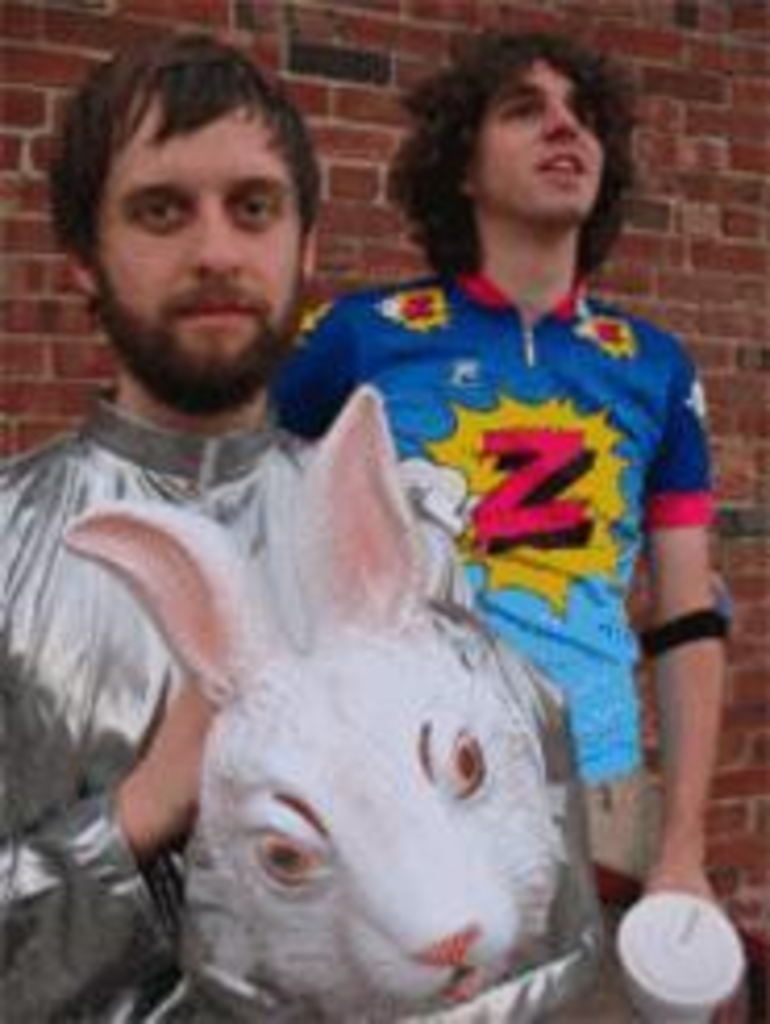 We couldn’t leave the locals out of the resolutions game, so we tapped in to ask what was on the minds of scenesters at the turning of the year. Their answers:

“To become unrecognizably familiar to all who eat griddle cakes with mustard and jelly.” — Forrest Whitlow, singer-songwriter

“I resolve to stop procrastinating — but I can’t get started on that until next week.”

“Be grown-up and send out cards for birthdays and stuff. I also want to have more cookies with milk and ride my bicycle more.” — Miles Bonny, SoundsGood

“To stop feeling emotions. To stop getting drunk twice a day. To stop smoking only when I drink and commit myself to two packs a day. No exceptions.”

“My resolution is to not make one. Ah, shit! I think that technically I just made a resolution and broke it in the same sentence. Maybe there’s enough time to take up smoking so I can resolve to quit that instead.”

“Thoroughly overworked and underappreciated in 2005, my New Year’s resolution is to visit some remote tropical-beach locale in 2006 (no spring-break hotspots), soak up rays and maybe write a tune or two. I’m thinking Madagascar, Mexico or Portugal. 2006 is looking good.”

“My New Year’s resolution is to depend less on the local media (radio, newspaper, periodicals, etc.) to support and assist with developing the Kansas City hip-hop/rap scene and single-handedly build a thriving and prosperous scene through my own efforts.” — James Christos, rapper

“I’ll resolve to allow everyone the ‘MAMBO’ experience by showing support in 2006 for true folks, liberty and realness! No plastic, pie-in-the-sky, wool-over-the-eyes, fake bull&^%$!” — Miguel “Mambo”

“WHEREAS: The Architects; rock band and residents of the Great State of Missouri do so own one (1) Ford Club Wagon E350 Van currently registered in the County of Jackson and State of Missouri. And WHEREAS: Said Ford Van has been found to be in a condition that is derelict or falls short of the Public Health Standards set forth by the County of Jackson, State of Missouri, Diet of Worms and the United Nations Committee on Human Rights. And WHEREAS: Aforementioned Ford Van has been deemed by persons held to be experts by the Great State of Missouri, ‘Not safely operable’ due to: … syrupy pools of coagulated Crown Royal in the cup holders, ashtrays and console-area … gross build-up of nicotine stains, dust and unruly funk on the dash…one (1) rooster and two (2) hens of suspected Asian origin, potentially bearing disease of pandemic strength … one (1) copy of Hooper on DVD wedged permanently in the once proud pull-down theatre … an entire Roy Rogers Value Meal with drink, pristinely mummified beneath a bench-seat and several three-(3)-year-old issues of Leg Show. And WHEREAS: The Architects bear full responsibility for the sorry condition of their Ford Van, its wretched refuse and the Public Health threat Contained therein. We stand RESOLVED: That the Architects as a body, shall return their Ford Club Wagon E350 van to a state of operational safety consistent with the laws and ordinances of the County of Jackson, The Great State of Missouri, the Centers For Disease Control and the United Nations Committee on Human Rights. Undersigned This Twenty-Ninth Day of December, 2005 Anno Domini