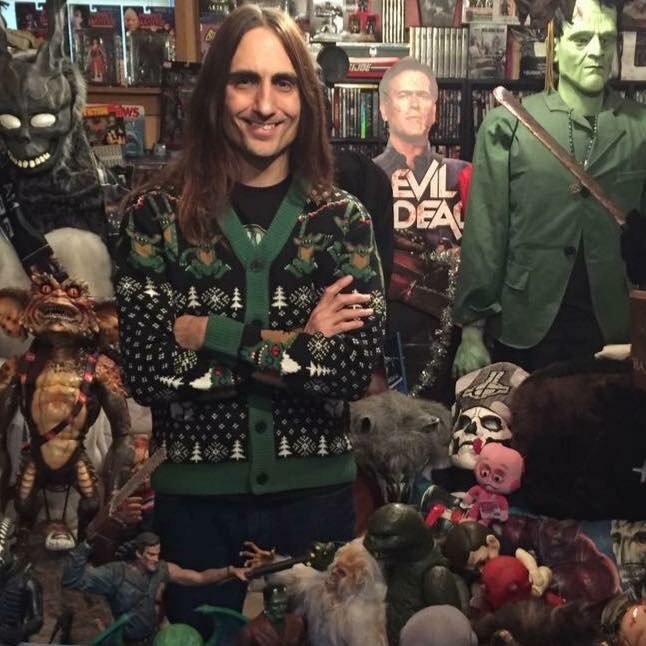 An independent toy store in Lawrence, 1313 Mockingbird Lane, is going to be featured in an Amazon series about toy stores affected by the COVID-19 pandemic.

UPDATE: THE EPISODE IS UP NOW

A Toy Store Near You‘s release pattern favors speed over designated seasons and will release new episodes as they are ready.  The series comes from producer Brian Volk-Weiss and the team behind Netflix’s The Toys That Made Us and The Movies That Made Us.

Independent toy stores, not only in America but around the world, are changing business practices to cope with the fallout of the coronavirus pandemic. The COVID-19 crisis has forced many of them to close up shop because they have been deemed “non-essential.” Storefront retailers are taking it to the curb.

As Terry Taylor tells us: “When season 3 of TTMU was coming out, they contacted me and asked if I’d like to do a viewing party for the premiere of season 3 in store. They only picked a handful of stores in the US to do this and they said they had heard good things about my shop. I built a friendly relationship with them through that. Great guys, super friendly and always had time to answer any of my questions. Once the pandemic hit, they emailed me and asked if I’d like to be a part of this docuseries they were producing for amazon prime that focuses on toy stores around the world that have had to close during this crisis. They are doing this series to bring awareness, support, and possible supplemental income to the featured stores. I was all about it. The producers have done shows I absolutely love.”

Unfortunately, Taylor doesn’t foresee business returning to “normal” for a long time. As is the case with many local shops. In the interim, you can stay up to date with their work on Instagram and Facebook. 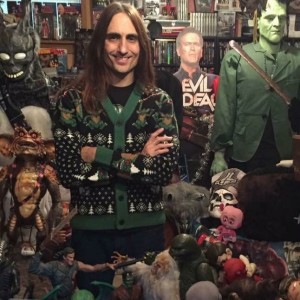 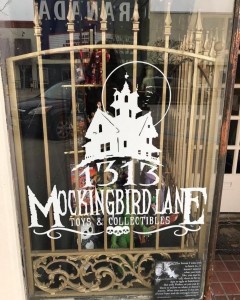 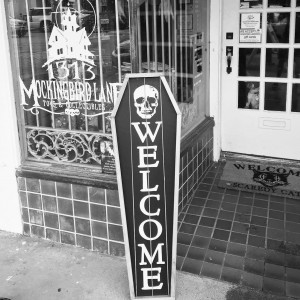 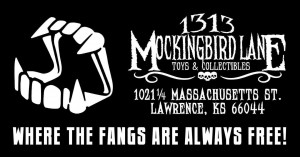 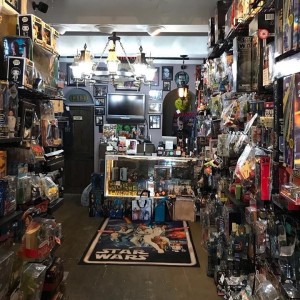