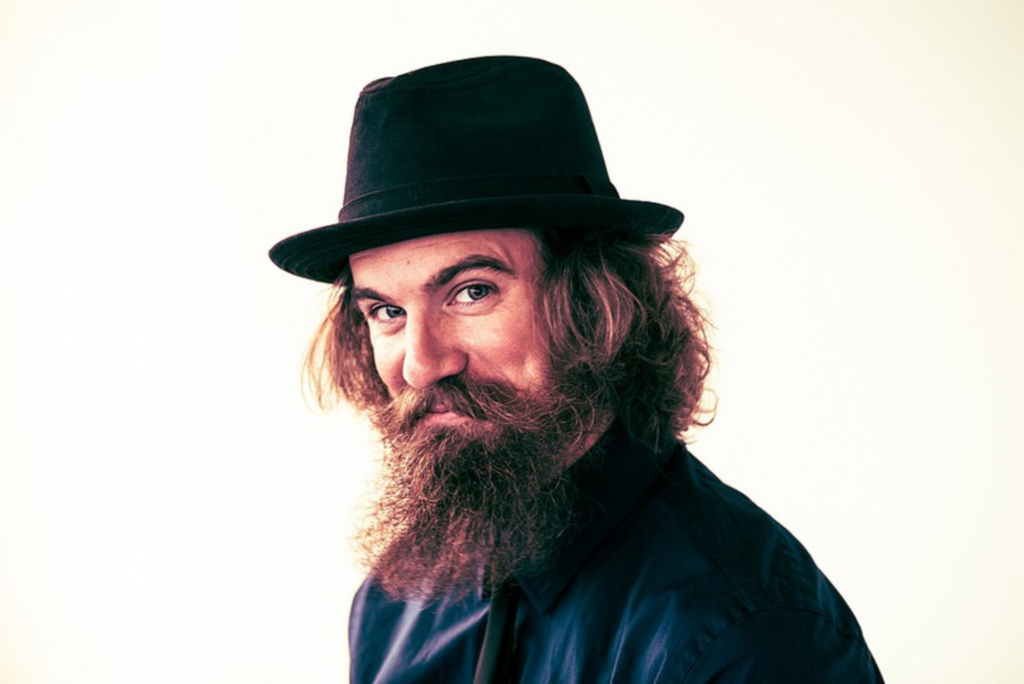 For local musician and rapper Grant Wish, tonight’s Hope for Haiti benefit at the Bauer Building is one of many steps in a larger goal – that of getting a new school built in Haiti. Wish says the idea originally came to him in March, when he released his second album, Journey of the Soul.

“When I released my second album, i wanted to do something more than ask people to buy music,” Wish says over the phone. “That’s a hard thing to do for a high-level musician, especially just a local musician. So I started thinking about what I could do beyond that, and decided that for everyone who buys an album, the money goes straight to a fund for a school in Haiti. And I decided that I wanted to do more than just raise money through album sales, and get local KC business involved.”

Wish continues: “I released the album in March, and I’ve been trying to find a way to get the idea out there that this is more of a nonprofit music approach. It’s a different way to get people to buy music again, and to create something even greater from the purchase of the music. It’s been since March. I’m giving myself a year to reach the goal of raising the funds.”

Currently, Wish says he has $5,000 of the $35,000 goal needed to build a new school in Haiti; these funds come from album sales and from donations from local businesses.

As a New Orleans native – he relocated to Kansas City in 2008 – Wish felt a connection with Haiti, drawing parallels between Hurricane Katrina in 2005 and the tragic 2010 earthquake in Haiti. Ultimately, that influenced his decision to dedicate his music and his cause to a project that was so far from home.

“I kind of battled with it for a while because I wanted to do something locally, but it was difficult to build locally,” Wish says. “I wanted to build something rather than just give money away to an organization, and it’s really expensive to build in America. It’s $30,000 to build a school in Haiti, but that won’t build much here.”

He goes on: “I had the opportunity to see how people had to rebuild after Katrina, and Haiti is kind of in that same influx, how to rebuild after an earthquake. And there’s actually a pretty decent Haitian community in KC. It just felt right. It’s one of those things where I looked into it, and it just felt really right. And Build On is the organization that i’m working with, and they’ve been really supportive with everything.”

Wish adds that he hopes to have raised the funds by March 2015. Tonight’s benefit at the Bauer Building, where the $30 entry fee and proceeds from a silent auction will benefit Hope for Haiti, will ideally get him closer to his goal.

The Hope for Haiti benefit takes place from 7 to 10 p.m. Local roots band Good Time Charley and master spinner and beardist DJ Thundercutz will provide entertainment. Refreshments will be served. For more details on tonight’s event and to purchase tickets, go here.