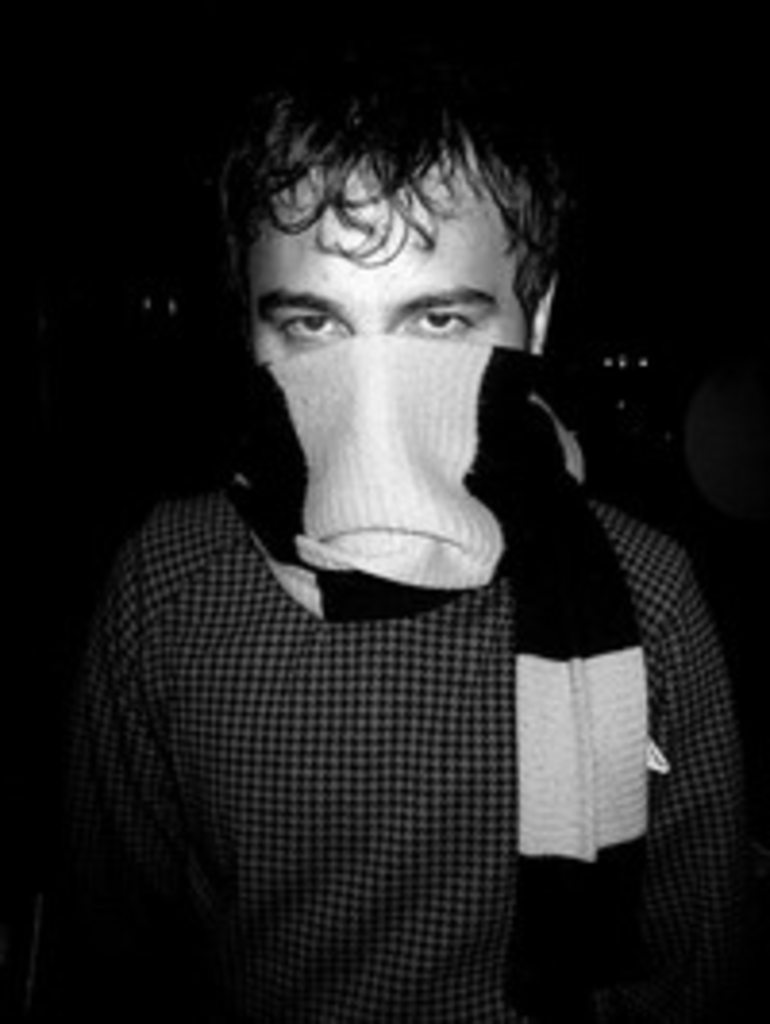 At 12:00 PM CST on Saturday, November 17, 2007 I, Brandon Taylor Phillips, sat down with a cassette-tape from a rehearsal of my band, the Architects, to write lyrics to portions of previously composed music. At approximately 12:25 PM CST that same day, after repeated listening to the taped performance, I had what composers and lyricists refer to as “An Awful Idea”.

Based on my vast experience as a Music Industry Professional and my well-known reputation as a “Balla’”, I determined that the one and only course of action open to me in the face of the aforementioned “Awful Idea” was to organize an ad hoc Focus Group and put my “Awful Idea” to the test of peer opinion. The methodology was standard text-message or SMS-call-and-response. The sample group consisted of songwriters, experts in the field of popular music, and artists. The following are the results of that Focus Group Test.