Local MCs reach out through the Hip Hop Academy 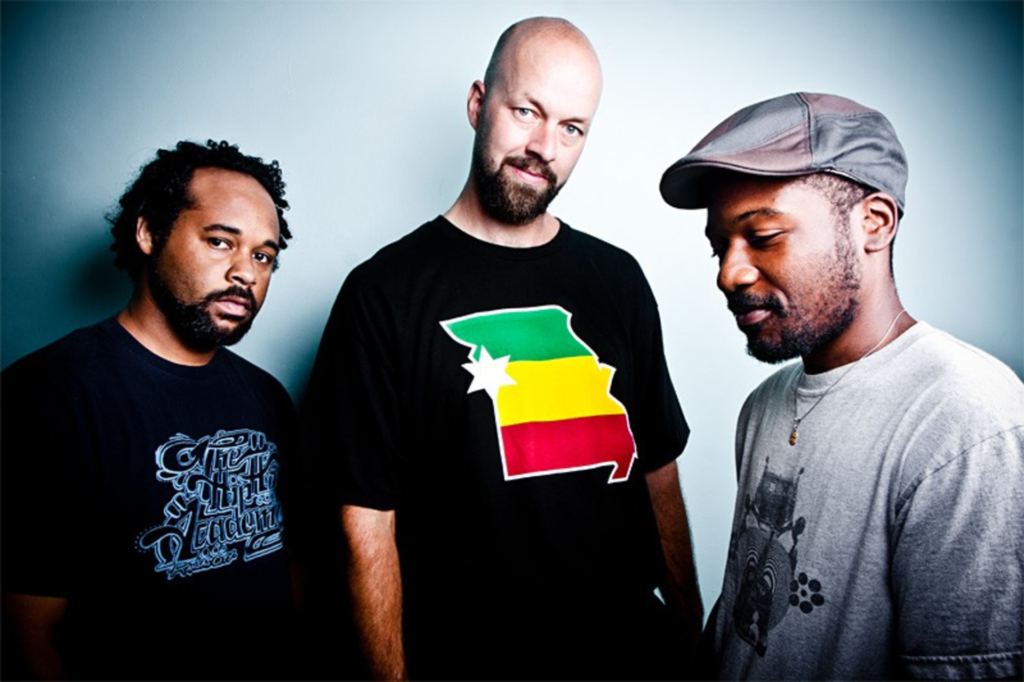 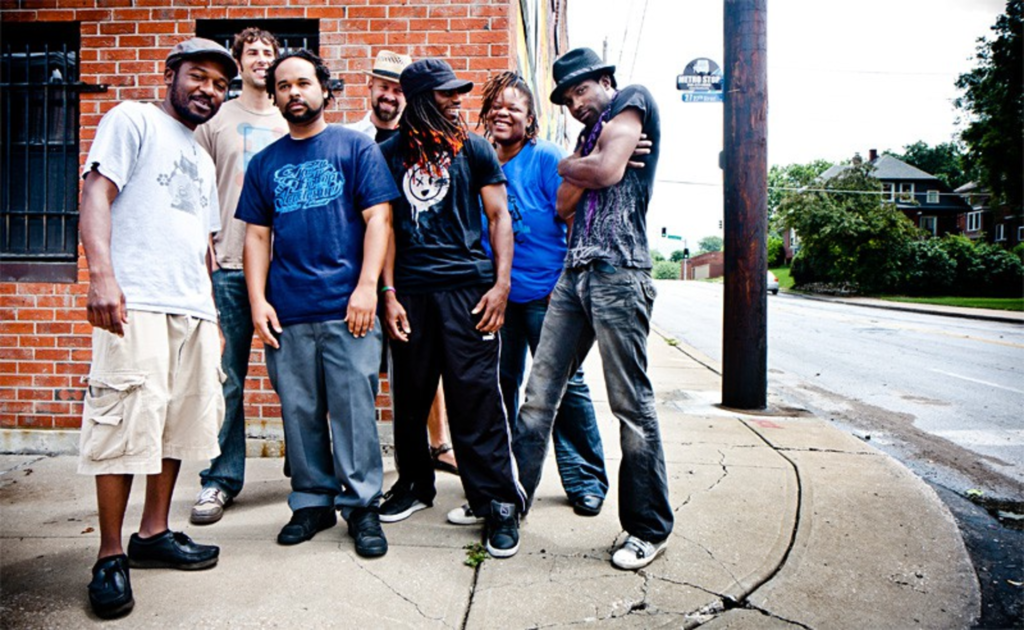 It’s Wednesday afternoon in Activity Room A of the Northeast Branch of the Kansas City Public Library.

A portable Sony spits out instrumental rap beats from the back of the room, which is filled with kids ages 7 to 12. The beats are loud, but not loud enough that the class of boys and girls can’t hear their instructors. Aaron Sutton — known as Brother of Moses in the local conscious-rap duo Deep Thinkers — is explaining basic concepts of mural and graffiti art to a table of six children clutching markers in their fists. Closer to the CD player, Roscoe Johnson, who goes by Negro Scoe, is helping a girl named Yvonne develop rhymes from a list she has made of her favorite things: Michael Jackson, crayons, soccer, Family Guy.

“All right, so what rhymes with Jackson?” he asks.

“Good, so let’s try to put those together,” Johnson says. He pauses briefly, waiting for the beat to come back around. When it does, he says: My favorite singer is Michael Jackson/When I hear his sounds, it’s satisfaction. He smiles and continues bobbing his head along to the music.

“First you want to get a feel for the rhythm,” Johnson explains. “Then you bring in your words and rap along with the beat. We’ve got two bars so far, right? You get 16 bars, you’ve got a verse. Then you need to work on a hook.”

Johnson amplifies his voice for the rest of the classroom. “Who knows what a hook is?”

This is how the beat goes at the Hip Hop Academy, the only organization in town working to engage youth in the positive elements of hip-hop culture: breakdancing, turntablism, street art, spoken-word poetry, MCing. Founded in 2005 by Johnson, Sutton and visual artist Jeremy McConnell, HHA is, like Yvonne’s rap, still a work in progress. But more pieces are falling into place. This year the organization is applying for nonprofit status.

“As of now, we’re still operating as kind of an out-of-pocket, community-minded business,” says McConnell, a Kansas City Art Institute graduate who previously taught at the Mattie Rhodes Center. “We’re hoping becoming a nonprofit will get us closer to where we want to be.”

Ideally, that would be a situation in which HHA’s operating budget grows large enough to staff full-time teachers and, down the road, a permanent home for the academy. (Its original base of operations was at the Creative Minds Community Art Center at 31st and Troost, but the building’s poor condition kept HHA from staying.) Until that day comes, HHA will continue to function as a mobile organization, setting up free classes at libraries, community centers and schools across the city. And its three founders — along with six regular instructors — will continue to juggle their academy duties with day jobs and artistic pursuits.

Not that anyone is complaining. “Teaching these classes, helping preserve the parts of hip-hop culture that are important to me — it’s changed me,” Johnson says. “It’s allowed me to be a part of something bigger than myself. I’m much more passionate these days about teaching than I am about rapping or recording songs.”

“Working-class black and Latino kids from a lot of the neighborhoods where we teach don’t really go to galleries or museums or First Fridays,” Sutton says. “Most of them don’t even know what First Fridays is. But if I’m in their neighborhood doing a mural, they’ll come by and say, ‘What is that? It’s cool.’ You know, they’ve never met a brother who paints,” he says. “For me, that’s one of the richest experiences I can have as an artist.”

HHA’s civic reach is evolving, thanks to collaborations with organizations such as the Office of the Homeless Liaison in KCK; Synergy Services, a youth shelter in North Kansas City; and the Kansas City, Missouri, School District, for which it has held summer camps.

“Doors have opened for us that I wouldn’t have ever imagined would open, and it’s really just a result of us putting our creative energy out there and people noticing it,” McConnell says.

HHA leaders have received invitations to talk at local public schools, either to teach rhymes (as they have at Wyandotte, Ruskin and Paseo high schools), or to advise other teachers on how to approach hip-hop culture in the classroom (as they will next month for Lawrence Public Schools). Gigs like these, along with T-shirt sales, mixtape sales and a recent benefit show at the Riot Room, help bankroll more programs — such as the four 90-minute classes scheduled this month at the Northeast Branch.

As the first class winds down, Sutton is introducing street-art slang to his group: a “throwup” is a quickly sprayed, one-color piece, kind of like a sketch, whereas a “burner” has multiple bright colors and, he says, “looks like it’s on fire.” Some of the kids are listening. Some have already started to create their own burners on the white sheets of paper in front of them.

“We make it a point to make sure the kids know it’s not OK to spray or paint other people’s personal property,” McConnell says. He chuckles and notes that he and an academy kid spray-painted the mural on one of the walls outside the library a few years back. “We always pound that message in: You will get in trouble.”

Johnson wraps up his MC lesson by encouraging the kids to write down all the rhymes that pop in their heads. “The more ideas you have written down, the more rhymes you’ll have for new raps. You always want to be setting yourself up for that next line,” he says. “Always be thinking about what’s next.”