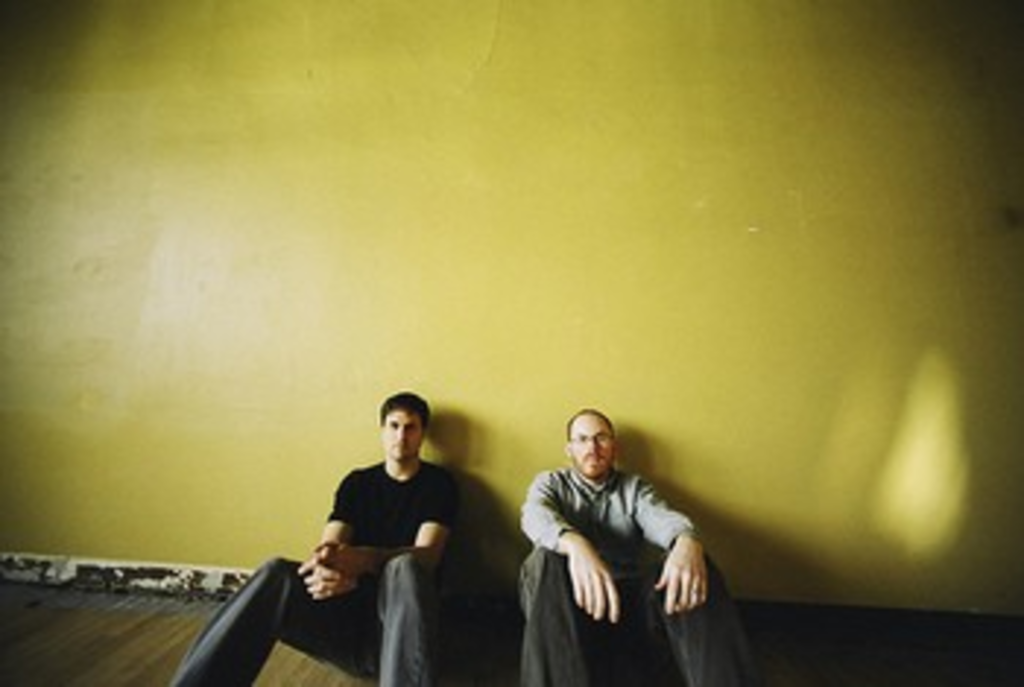 He doesn’t look like the glutton-for-punishment kind of guy, but Nathan Reusch, co-founding father (or is it founding co-father?) of local-turned-national label the Record Machine has been burning the candle at both ends this week.

On Tuesday, the Machine launched a spit-polished new Web site, released the marvelously peculiar Mostly Ghostly by Ohio’s State Bird (who, coincidentally, was named Spin’s Band of the Day last week), and announced the signing of a new band – the Louisville, KY, electronic twosome Interstates.

Why would a nice fella like Reusch partake in such self-inflicted masochism? In his words, “I don’t like to sleep.” Somebody get this guy an Ambien – and while he’s resting, be sure to listen to some of the spoils of his hard work below.