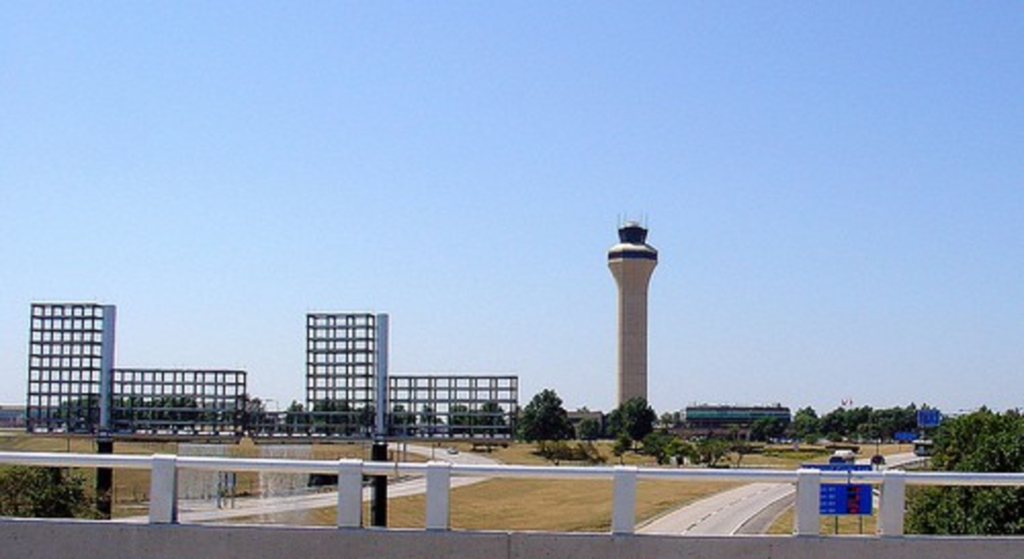 Air traffic controllers told The Pitch last year, in this story, about the poor working conditions in the tower at the Kansas City International Airport and at the Kansas City Air Route Traffic Control Center in Olathe. A block of veteran air traffic controllers, hired in the wake of the air traffic controllers’ strike of 1981, are retiring, and the FAA hasn’t hired enough new trainees to replace them. A staffing crisis has resulted. Controllers are overworked, finding it hard to take a break after two straight hours watching their positions. When they are able to get a break, it’s usually only enough time to go to the bathroom or smoke a cigarette before they’re back in front of the monitors. On top of that, the controllers are working under what many consider to be a hostile contract, imposed without their union’s approval.

One year later, the situation hasn’t improved, according to Kevin Peterson, the head representative for KCI in the National Air Traffic Controllers Association (NATCA). He and all the other controllers at KCI work 6 days a week. When he met with me yesterday, it was during a break between shifts; he’d worked 6 a.m. to 2 p.m. and was due back in the tower at 10:30 to work until 6:30 in the morning.