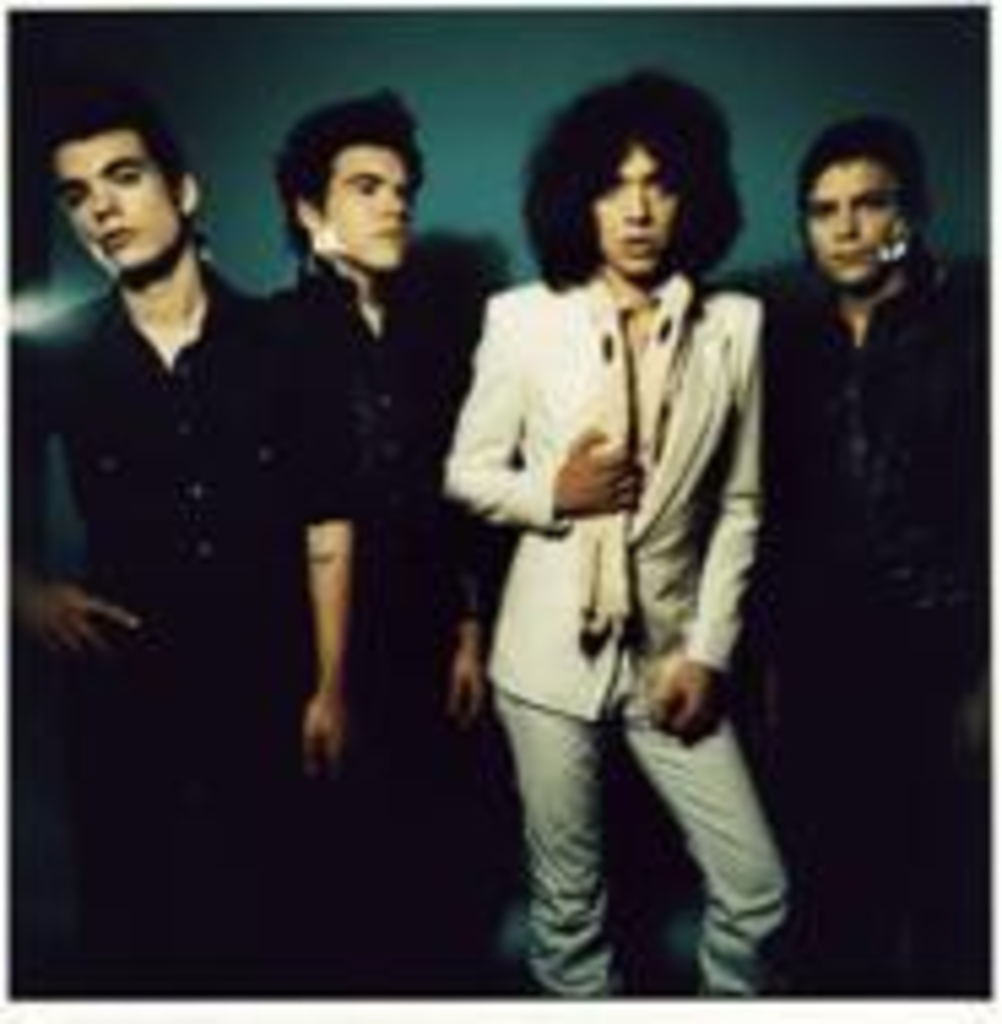 Of the three Berlin brothers in the St. Louis band Living Things, Lillian, Eve and Bosh, it’s Lillian who looks most like the one you wouldn’t want to dare to jump off a roof. Even if it wasn’t a triple-dog dare, he’d probably act on it in a heartbeat. The darkly androgynous frontman for Living Things definitely has the feral rocker thing down. He’s all skinny hips and big lips, packaged nicely in hot threads and topped with a shaggy ‘do. But suspicion that he may be some glam-rock poseur is quelled when his brooding lyrics and wild stage presence come out swinging. Living Things makes slick, Steve Albini-tinged vintage garage rock flush with low, dirty beats. But Lillian doesn’t scream his stuff — his voice is almost soft, more of the sexy, mellow Marc Bolan type. And instead of delivering the usual drugs-and-women tripe, Lillian’s obsession is a hatred for all things Bush and war-related — resulting in last year’s ferocious protest album, Ahead of the Lions. The band’s antagonistic performances and political fury (Lillian is known to burn photos of Bush onstage) have helped keep Living Things off labels and out of the Viper Room in Los Angeles. God bless America.