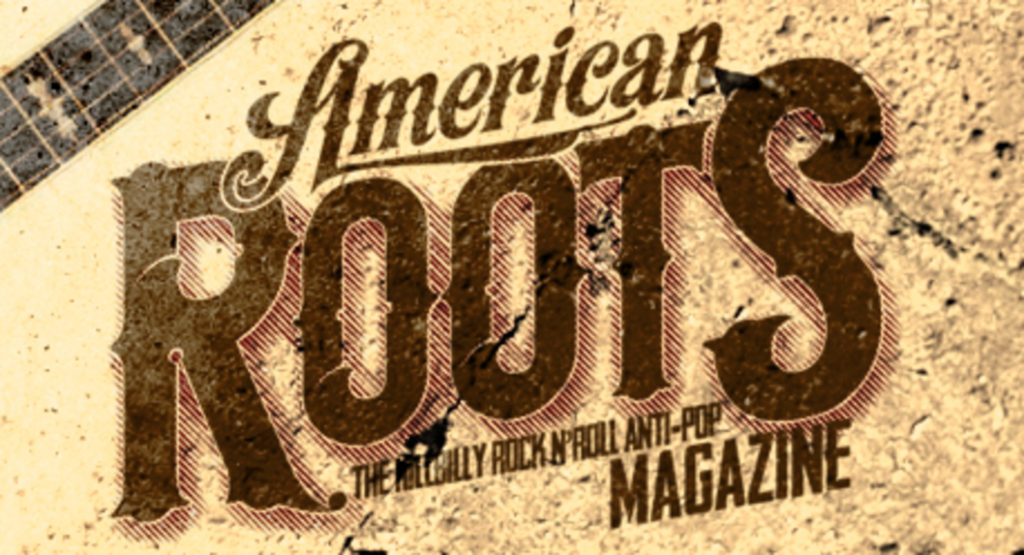 The folks down at Little Class Records can’t seem to sit still. Last week, Jody Hendrix, one of the label’s co-founders and publicists and the booker for Westport Saloon, announced a brand-new project for the team: American Roots Magazine, a monthly publication to debut in January.

According to ARM’s website, the goal of the publication is to “promote, nurture and forward the new wave of neo-traditional hillbilly music that is alive and well in our nation’s DIY scene.” In keeping with that mission statement – and with Little Class Records’ underdog ethos – ARM has an equally DIY plan for distribution. We chatted with Hendrix over the phone about this new development, which is a first-time partnership for Little Class Records, Westport Saloon and Electric Cat Studios.

The Pitch: Tell me about what led you to forming American Roots Magazine.

Once I started compiling all the numbers, I realized what a massive network there was. We have this kind of unmanaged scene that’s happening independent of itself. We had 231 bands come through the Westport Saloon in 12 months, and only about a hundred of those bands were from the greater Kansas City area, including Lawrence. That’s 130 bands from other cities around the country, and you look at how many other cities these bands are stopping in.

So you saw the opportunity for magazine distribution through bands?

Yes. There’s no magazine for the scene we’re doing, and with this naturally bit of organized chaos that is touring, independent hillbilly bands, it’s there. And it makes sense, especially if we sell enough advertising and cover the cost of printing the magazine. The printing will be done in-house at Little Class Records, and if we can print and hand them [copies] out to the bands coming through the Saloon every night, we’ve got almost national distribution.

The concept is that the bands set up the magazine on their merch table with a donation jar – we say a suggested donation of $5 – and it becomes 100 percent of profit for the band. It’s money in the gas tank. So really it’s a dual deal, one that addresses our agenda with national circulation and offers a really awesome national service to the bands that are pushing it. We envision shipping copies ahead to venues as well.

We’re trying to replicate the same thing in Cleveland and Denver. We’ve got boots on the ground there, and without naming any names, we’re tapping into the promoters in the scenes that we’re familiar with. We’re familiar with Denver’s bands but not necessarily the intimate scene there, and that’s what it’s going to take to push this nationally.

Tell me about the content you envision in American Roots Magazine.

Articles right now are already being written, and we have contributors from around the country. We’ve got interviews with Wayne Hancock and the Goddamn Gallows. We were originally shooting for a December launch, but we pushed it back to January – it just made more sense to do it after the holidays.

The first issue is going to be kind of like a pilot episode. We’ll have introductions to regular columns, some focusing on history and tradition of roots music and how it translates into what I call the neo-roots movement. It’s kind of a 50/50 deal: information about knowing the roots of the music and where it came from and then snapshots of the current underground subcultures that are happening around the country, from traditional rockabillity to the Farmageddon movement to the honky-tonk stuff coming out of Texas. We’re focusing on the anti-pop aesthetic of it. We’re focusing on the stuff that doesn’t have a spotlight in popular America because we want people to know about it, and it’s important.