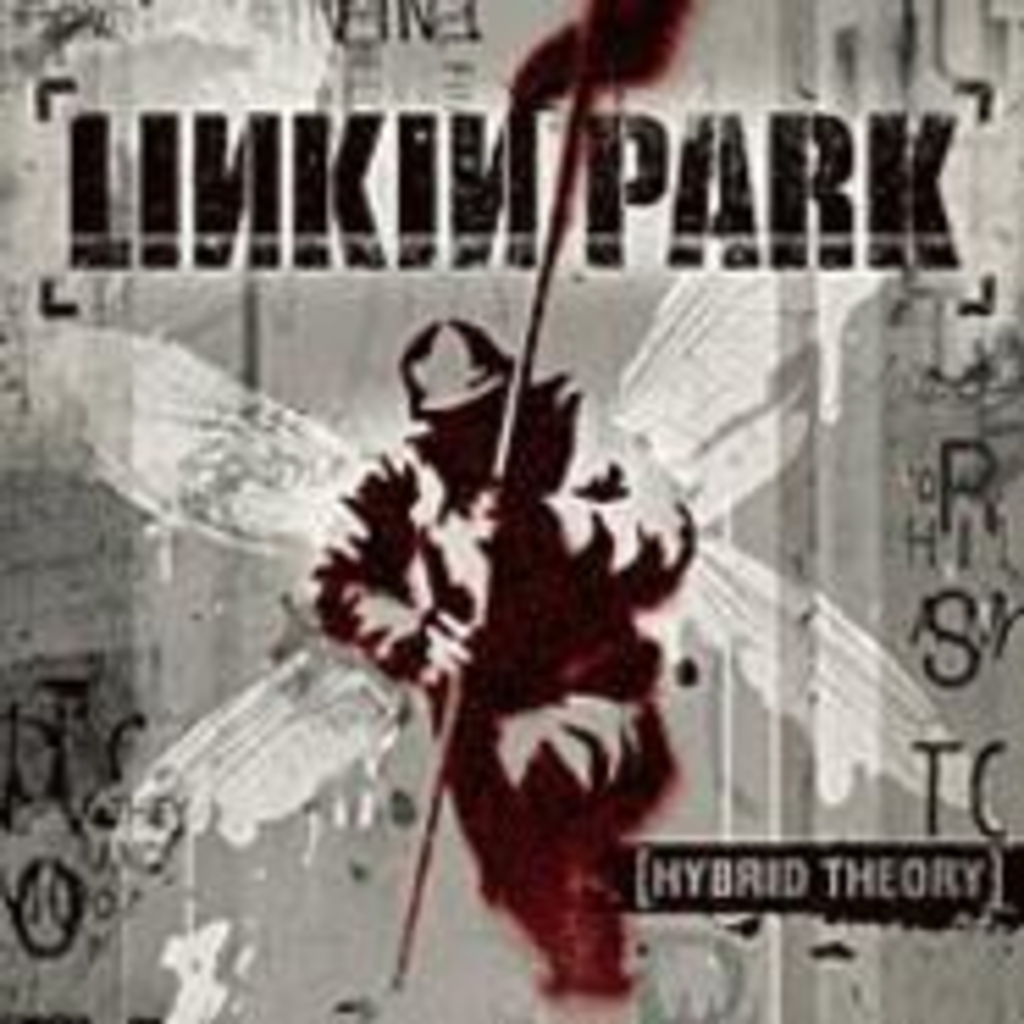 Many of today’s popular rap-metal bands bring to mind John Cusack’s character in the 1985 film Better Off Dead. In that movie, Cusack’s character gets dumped by his girlfriend, struggles with teenage angst and decides to kill himself. Normally, suicide is a tragic subject, but Cusack’s character doesn’t have deep emotional wounds — he’s just had a bad day and wants some attention. His heart’s not in it, so he escapes his misguided suicide attempts without a scratch. Fortunately, Better Off Dead is a comedy, so this all works well for the viewers.

There’s no reason to assume that Linkin Park meant its debut album, Hybrid Theory, to be a comical affair (what with all the tough-guy poses in its CD art and videos), but it comes off that way. Like Cusack, Linkin Park is obviously having a bad day, but the band lacks depth and ends up sounding like a parody of rap/metal, a truly dubious achievement.

The greatest claim to innovation Linkin Park can make is that while most rap-metal bands have only one vocalist of questionable talent, Linkin Park has two. Mike Shinoda (the guy who tries to rap) and Chester Bennington (the guy with the dopey falsetto) spend a little more than thirty minutes trying to convince listeners that they’re intense, they’re angry and they’re persecuted. Instead, it just sounds as if they both had fights with their girlfriends and now feel the need to vent with such lyrics as I’ve lied to you/the same way I always do/this is the last smile/that I’ll fake/for the sake of being with you. These lines suggest that their ex-girlfriends aren’t the ones with emotional issues to confront.

While the guitarist offers only the type of downtuned riffs that Korn and the Deftones do infinitely better, DJ Joseph Hann actually brings some creativity to the turntable. Hann works hard to make such static music interesting by generously laying down palatable beats and cool effects, then steals the album with the cut-and-paste track “Cure for the Itch.” Impressive as this cut is, it’s seldom a good sign when a rock band’s best tune is an instrumental DJ showcase.

Say what you will about Limp Bizkit and Kid Rock, but at least these performers understand the importance of a sense of humor, and they can produce a guilty-pleasure moment or two in the vein of the walking, talking, guitar-playing hamburger from Better Off Dead. Linkin Park might claim that it’s too raw for that sort of nonsense, but in reality it’s just undercooked.