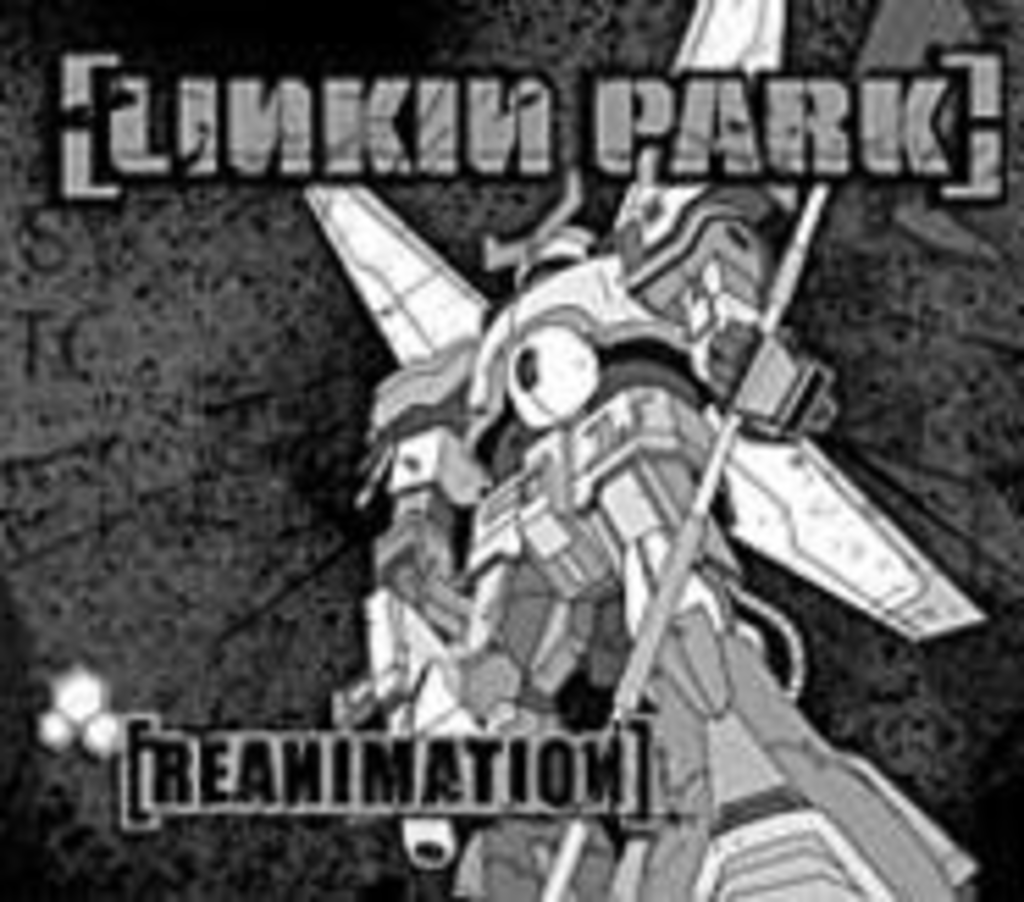 Linkin Park’s people — its publicists in particular, but its fans as well — would like you to know that Linkin Park is not like those other meathead, nü-metal outfits, the ones we’ve all been mocking for three years running. Linkin Park’s members, they’ll tell you, are different, man! They’re hip-hop dudes at heart!

Now, we’re going to set aside, for the moment, our feelings about nü-metal (except to say that we think the term itself was invented so that writers wouldn’t have to use the phrase “aggro and shitty” in mainstream publications). And we’ll even take Linkin Park’s lead MC Mike Shinoda at face value when he says, “The biggest misconception about us is that we’re just a rock band. We are music fans who want to take all the different things that we’re interested in and make something new.” Fair enough. If he says so, then it’s so.

Why so acquiescent, you ask? Because of Reanimation, the band’s new album. Technically, it’s an old album, 2000’s Hybrid Theory, the one that outsold every other album on earth last year. Only this time, it’s been remixed by the band and a slew of all-star MCs and DJs.

And this is the part where the cynicism gets set aside. These all-star MCs and DJs aren’t really all-stars. They’re underground all-stars. They’re guys like Chali 2na from Jurassic 5, Evidence and Babu from Dilated Peoples, Aceyalone, Planet Asia and the Roots’ Black Thought. See? Serious all-stars.

Now, it’s hard, even for trusting souls like us, not to wonder how much of this is a stab at hip-hop credibility for the band. After all, if you were Linkin Park, wouldn’t you want to dislodge yourself from Fred Durst’s shadow and head over to the way-cool, indie hip-hop section of the record store? Particularly in light of the coming nü-metal backlash? (Trust us, it won’t be long now.) Yes, yes, you would, and who would blame you? But Shinoda insists that’s not it. Linkin Park grew up in L.A., he says, and its members have been fans of the West Coast underground for years.

And here’s the thing, the real reason why we’re so willing to accept Shinoda at his word: It makes no difference. Maybe he was into Planet Asia long before anyone was paying money to see Linkin Park, maybe not. Either way, Linkin Park is the biggest-selling act in the world right now. (Did we mention Hybrid Theory went platinum eight times?) If the group is trying to help shine light on indie rap, it’s working. And if it’s just trying to line itself up with hip rappers and DJs, well, that’s working, too.

Look, Linkin Park is Linkin Park, and Reanimation is, in the end, still Hybrid Theory at heart. If you liked it before, you’ll like it now, and if you didn’t, you won’t. But the group could have picked anybody to remix its album, and it chose to go with a bunch of (relative) unknowns. And that means something.