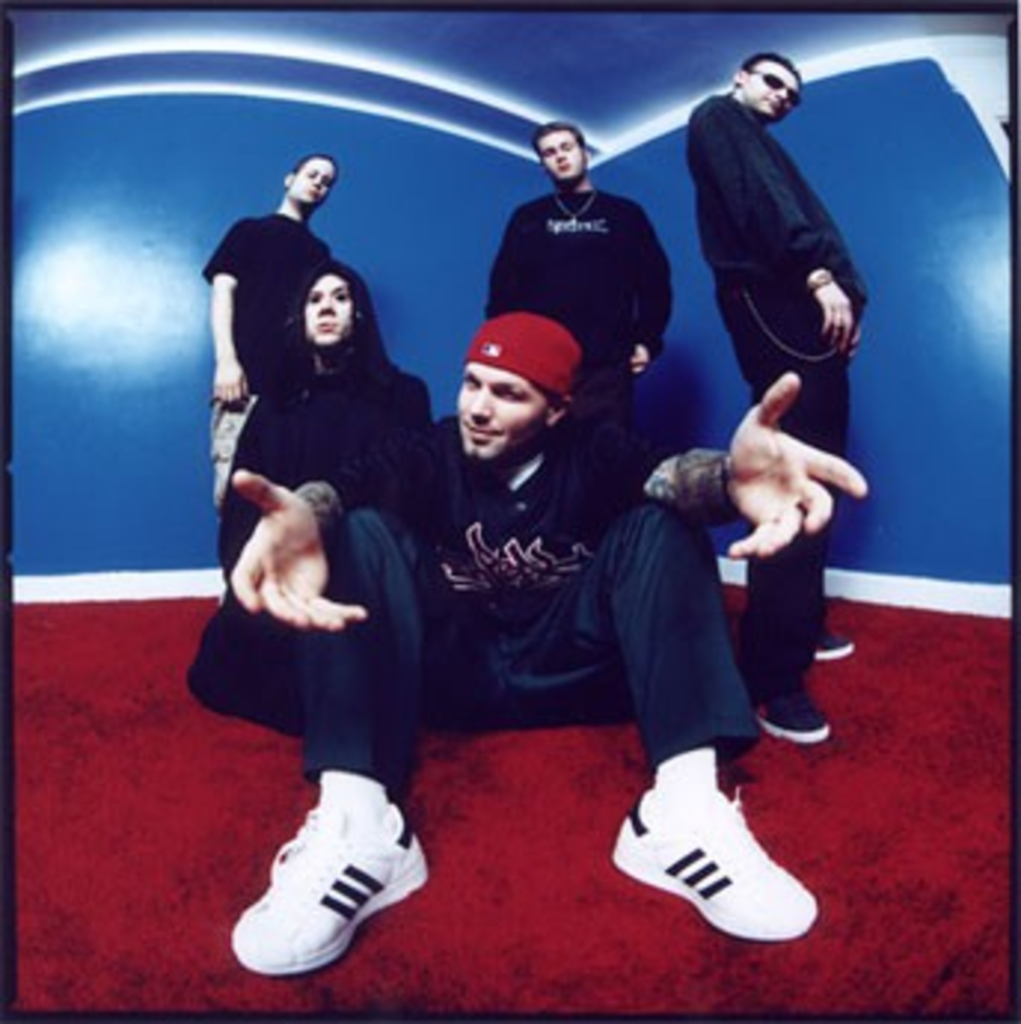 I’m at a loss for words. I seriously cannot believe that Limp Bizkit is not only touring again, but they’ve got a new album, Gold Cobra, coming out, as well. According to Artistdirect, when the band put a preview of the new album on their site, “The fan response overwhelmed the band, crushing the website server and garnering more than 50,000 listens in the first few hours.”

Evidently Courtney Love doesn’t speak for everyone when she says he “brought about the worst years in rock history.”

As if Limp Bizkit weren’t enough to get white kids who love hip hop into Sandstone on Tuesday, August 3, the opening act is the one and only Snoop Dogg. Hopefully, he’ll put on a better show than the one at Harrah’s back in November.