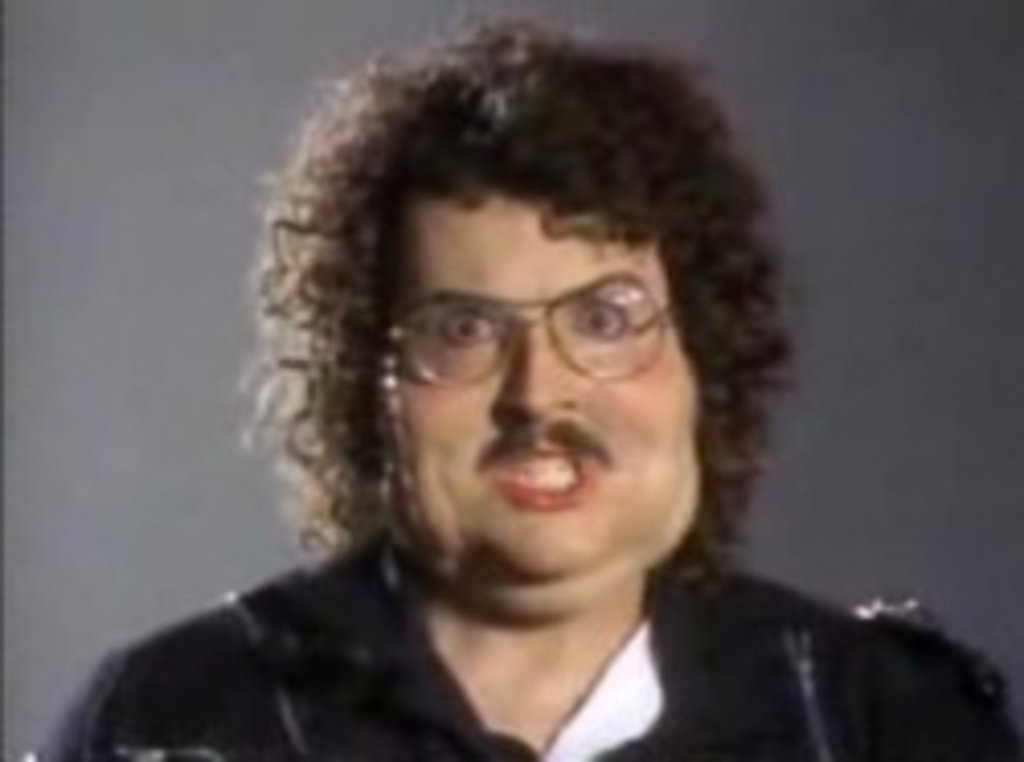 Although obesity is nothing new in America, there have been recent attempts to look at the epidemic (that’s the CDC’s description) with a fresh focus. Yes, we’re too fat and have heart attacks and diabetes because we eat too much, but why do we eat so much more than other countries?

The New Yorker attempts to answer the second question via several reviews of what it calls “weight-gain books.” The first is The Evolution of Obesity, which argues that the downside of having a big brain is needing lots of energy to run it:

According to what’s known as the Expensive Tissue Hypothesis, early

on the energy used in their guts; as man’s cranium grew, his digestive

tract shrank. This forced him to obtain more energy-dense foods than

his fellow-primates were subsisting on, which put a premium on adding

further brain power. The result of this self-reinforcing process was a

strong taste for foods that are high in calories and easy to digest;

The problem with this theory is that while weight gain would have been an advantage for our ancestors mentally, it would have been a significant disadvantage physically, and a lion doesn’t care how smart you are if he catches you.

So the New Yorker looks at a different idea. The Fattening of America attempts to explain fatness from an economist’s point of view.