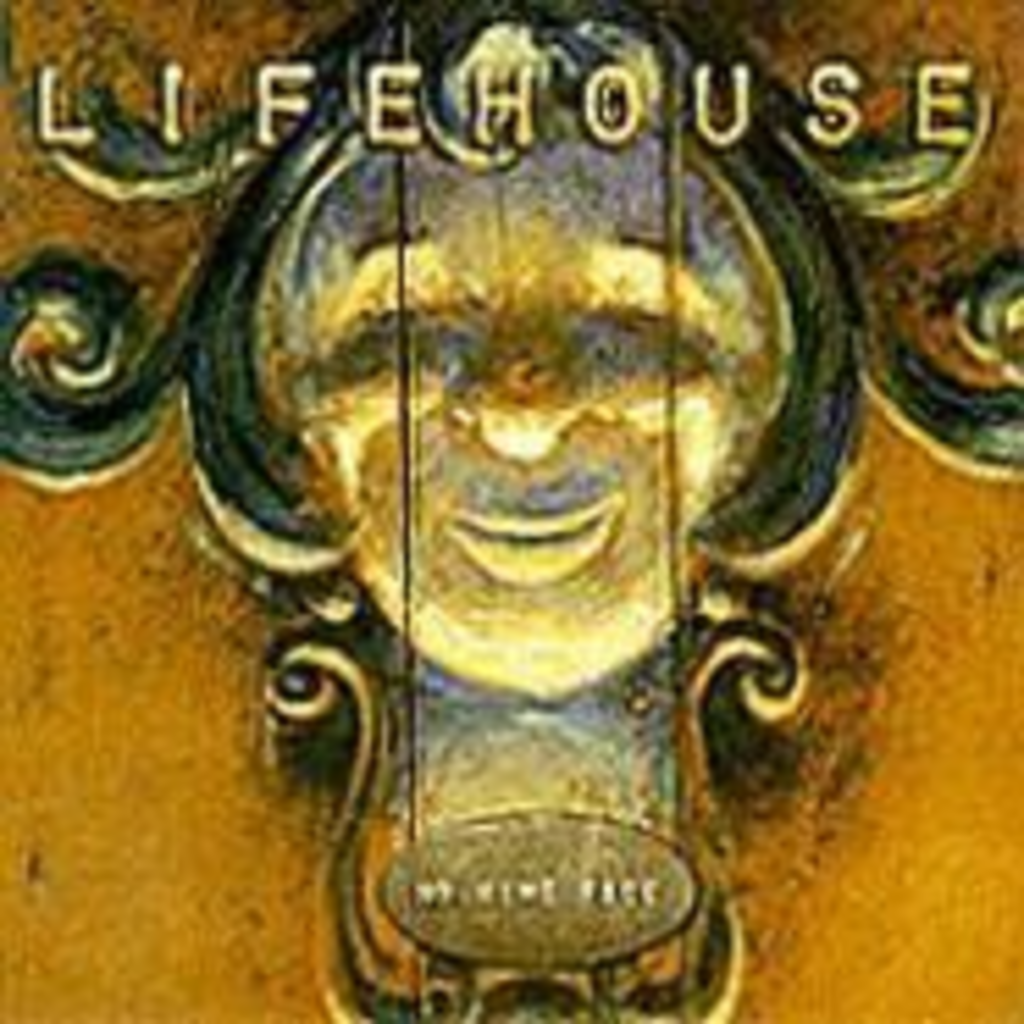 As aging rockers such as Aerosmith fight for relevance and chart position in a thirteen-year-old-dominated Top 40 world, a newer breed of rock group has reared its pretty head. Bands such as Lifehouse are as toothless as the dinosaurs they aim to extinguish, but for a different reason. The older acts’ chops eroded with age — Lifehouse’s rotted away prematurely because of an excess absorption of its own sugary pop confections. Aerosmith, love it or hate it, is rock-and-roll history. Lifehouse — as its album title, No Name Face, implies — is another assembly of videogenic Carson Daly clones who can move product quickly. Equally appropriate is the title of its hit single, “Hanging by a Moment,” which captures the tenuous nature of Lifehouse’s fame. With its faux grunge riffs, breathy croaks and Third-Eye-bland polish, Lifehouse is a band that’s hard to like or hate. Its nondescript music, an innocuous amalgam of rock radio’s offerings from the past decade, slips under the critical radar.