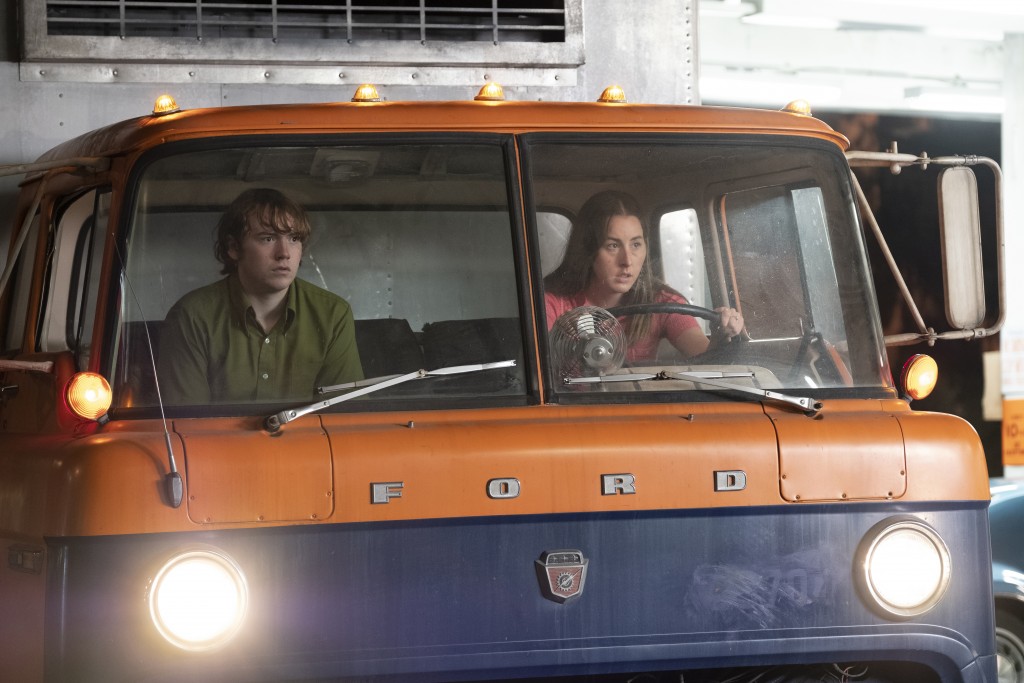 It’s true to say Licorice Pizza, which opens in KC on December 24, is Paul Thomas Anderson’s most sentimental film to date.

However, that statement requires some deconstruction before we continue.

Anderson isn’t known as a sentimental filmmaker. His humor is bone dry and cuts like razor-wire. His characters are often sad-sack losers or self-important blowhards, with the occasional bumbling doofus here and there. It’s rare that he cuts any of them any ounce of slack. When he does, however, you’ll find some of the most empathetic, relatable performances in cinema.

Named for a former SoCal record store chain, Licorice Pizza is peopled with a parade of sad-sacks, blowhards, and doofuses, led by two young people trying to figure out where they fit among them. Rather than lobbing self-aware barbs, however, it’s clear the writer-director loves every single character.

Licorice Pizza is a story of experiences and relationships that feel disconnected on their own, but together add up to pivotal, gradual transformation. It’s both personal and universal, hyper-specific and broadly applicable.

She finds the over-confident, constantly hustling kid mostly entertaining. Alana’s trying to keep her sights on more mature pursuits, though just what those should be feel less and less certain by the day. These two circle each other at the tail end of ’70s southern California, sometimes friends, sometimes adversaries, through a series of episodic misadventures.

The people Gary and Alana encounter are fascinating and idiosyncratic, and each experience helps them learn something about themselves. Some of these lessons come through Gary’s business schemes, or in Alana’s disillusionment when a person she admires turns out to be someone totally different. There are weird one-offs and wild stories involving Tom Waits as a weatherbeaten firebug filmmaker, and Bradley Cooper as real-life superstar film producer Jon Peters.

All of these moments help Licorice Pizza encapsulate a specific, tender part of young adulthood, one Gary has entered and Alana is departing.

With poignant emotional accuracy, Anderson and his young leads capture that period when everything feels possible yet somehow fleeting. Every relationship, experience, or feeling rings with significance, even if you don’t yet know what they mean. It’s there in Hoffman’s earnest, misplaced optimism and Haim’s gameness tinged with rising cynicism.

Anderson achieves this through remarkable performances from Hoffman, who channels the mouthbreathing awkwardness of his dad, the late Philip Seymour Hoffman, and Haim, whose confidence and attitude communicate a movie star in the making. Anderson accents it all with gorgeous, sunlit cinematography, as well as music selections that rival Once Upon a Time in Hollywood for their note-perfect evocation of a place and time.

There are moments in this movie that will live rent-free in my head for years to come, and certain times when I’ll probably think of it with the kind of yearning I usually reserve for Big Star or Todd Rundgren albums. It’s a far less lacerating character study than many of Anderson’s other films, but it’s every bit as powerful. 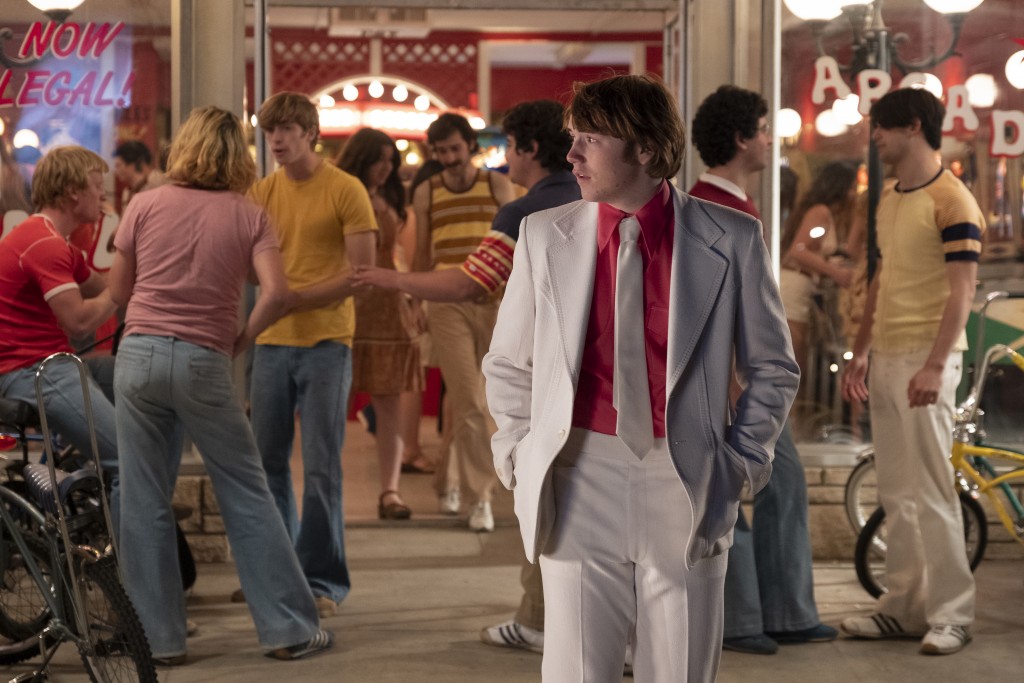