Our letters get candid with post-election Missouri candidates

It wasn't a complete disaster, even in Missouri. 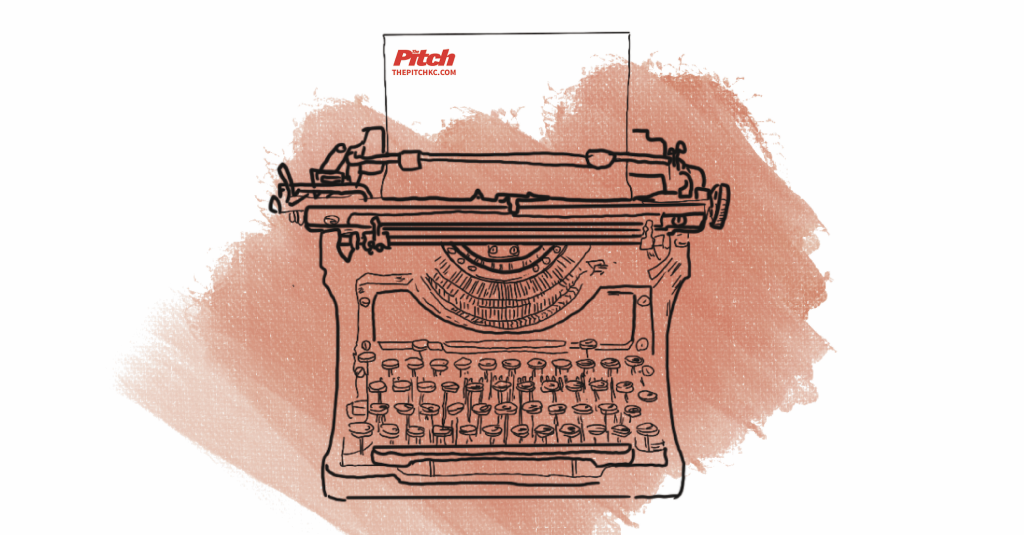 All this long election season—as we struggled to hold off poll-induced hysteria, seethed over the antics of a certain Missouri attorney general, and bemoaned the erosion of American democracy—I have had thoughts. Things I wanted to say to people. On the morning after, here are a few:

Congratulations. After all of your posing and suing and groveling at the feet of Donald J. Trump, you are on your way to the U.S. Senate.

I hope you enjoyed your moment of victory. The cheers, the excitement, the pretending that your win over political neophyte Trudy Busch Valentine was the greatest electoral feat Missouri has seen since Harry S. Truman managed to hold on to the presidency in 1948. It wasn’t, but still, campaigns are grueling, and your primary was intense. So I will give you points for stamina.

Who can forget the breathless excitement when Trump—on the eve of that primary—revealed that he, at last, would endorse a candidate? And when he did, his choice was… Eric. You and the other Eric in the race, the guy accused of abusing women and children. Those were good times.

So now, as we prepare for a “Mr. Schmitt goes to Washington” moment, allow me to muse on the downside of your transition from moderate, problem-solving state senator to combative attorney general and MAGA U.S. Senate candidate.

That likable guy who got along with people, who went out on a limb to benefit his community and its citizens? He is gone. Vaporized. He can never come back.

U.S. Senator Eric Schmitt will not be able to reach across the aisle to solve a problem. He will not have room to express an independent thought or step outside of the party line. He cannot risk having the RINO label tattooed on his forehead.

I’m guessing you may have visions of yourself settling into the White House one fine day. Well, get in line.

Unlike when you were Missouri attorney general and could sue everybody, it’s hard to get noticed in a Senate where so many of your peers are so ambitious and so nasty. It’ll probably take a few years to even master the sneer that your colleague from Missouri, Josh Hawley, has patented so well, let alone the fist pump. And if Democrats retain control of the Senate, your ability to gain attention by grilling witnesses in committee hearings will be severely limited.

But again, congratulations. This is what you wanted. I hope you get a great office space.

Thank you. You didn’t win, but, lord, you tried. You planted a blue flag in the heart of rural northwest Missouri and waved it so proudly that people all over the land took notice. You stood up and spoke up at a great cost to yourself and your family, and people in Missouri and beyond said you gave them hope.

Your campaign had it all—money, star power, champions. Everything except the demographics. Missouri House District 1 is solidly, avidly Republican, and all of your door-knocking, mailings, and social media attention barely moved the needle.

But sometimes, when the yard signs come down, messages take root. In the weeks and months to come, as schools in your district go to four-day weeks, the roads become bumpier, and the jobs don’t materialize, people may remember what you told them over and over: Republicans have been in charge of the legislature for two decades, and rural Missouri has declined under their watch. In a state like Missouri, you play the long game.

On a happier note, let’s celebrate some of the people who also stood up—in Missouri legislative districts where the turf was a little friendlier.

People like Jamie Johnson, who moved to Kansas City with her three sons after Hurricane Katrina routed them out of New Orleans, quickly established herself as a presence here and flipped a newly redrawn district centered in Parkville. And Kemp Strickler, who left his job as a data analyst at Hallmark and decided he’d spend his retirement knocking on doors—every day for months—to win a seat in Lee’s Summit that had been stubbornly Republican for years. He won his race in unofficial results by 37 votes.

Because these people showed up and worked really hard, Democrats picked up six seats in the Missouri House on Tuesday. They’re still vastly outnumbered, but in the long game, this will be an election to remember.

What is wrong with you? How do you put your capable Democratic governor, Laura Kelly, on the verge of a re-election victory and at the same time elect Kris Kobach as your attorney general?

Is your memory that short? Did you forget about Kobach’s tumultuous tenure as secretary of state, his unfounded claims about non-citizens voting, and the havoc he wreaked in election offices? Does it not bother you that your soon-to-be top lawyer was ordered by a federal judge to take remedial legal training?

That aside, the returns from Johnson County were excellent. Sharice Davids won a third term, despite the best efforts of the state Legislature to redistrict her into oblivion. In fact, she won by a bigger margin than in her last race. Nice try, Kansas GOP.

Another great outcome of midterms 2022 is the election of Mike Kelly, the wonky, progressive Roeland Park mayor, to chair the Johnson County Commission. As the co-founder of Climate Action KC, Kelly pulled together elected officials from around the region to work on sustainability. He’ll be a positive force for the region and a potential Democratic bright light for Kansas politics.