Letter from the Editor: The Christmas that changed everything 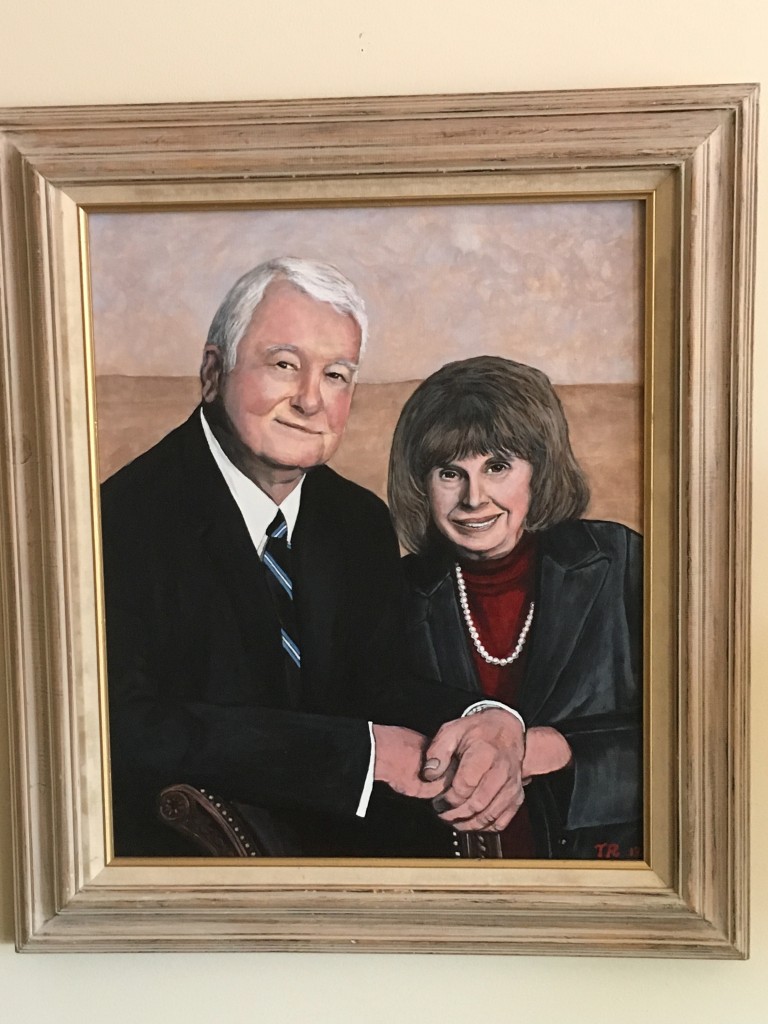 A family friend’s portrait of Roy and Suzanne, Brock’s grandparents.

It is possible that I am experiencing The Depression™.

I thought I was doing better than usual. Then I saw the magazine stories I approved for this issue. Death is—in some way or another—a cornerstone in almost all of them. Whoops! Didn’t mean to accidentally put together a Death Issue. But hey, it’s the end of an apocalyptic year, the sun is going down at 4 p.m., and I can’t travel home for the holidays because I’m worried I might cough and murder my brother-in-law. I have many excuses to be a bit of a bummer.

With that in mind, I’d like to share a Christmas story with you. It has some tragedy, and it has some joy. As all good stories do.

In January 1993, my grandfather (Roy) was recovering from a multiple bypass heart-attack. My grandmother (Suzanne) was barely functioning physically, as a woman crippled by arthritis since her 20’s. They were watching ABC News from their bedroom in Salina, Kansas. They saw something unexpected. During a feature on the genocide happening in Sarajevo, there was a brief aside featuring a boy.

His name was Berin. That morning, while waiting in line for fresh drinking water, a mortar shell had been fired into his proximity—as part of an ongoing ethnic cleansing of his people. He awoke to find his body torn through with shrapnel, and began begging the remains of his parents to “wake up.” He was 11 years-old.

Berin’s segment took up merely a minute of screen time, but my grandparents could not shake it. The next morning, they cold called the office of Peter Jennings, asking how they could help the little boy from the television. Obviously, that’s not how anyone else in the world would approach such a thing, and ABC News was polite but basically said “We have no idea?”

My grandparents sat around the breakfast table in silence. And then they decided they would find a way to help. Somehow.

They spent the next year of lives, in secret from friends and family, trying to find a way to bring the little boy from the war zone to America. Each day, they would meet in the morning and build a new plan of attack. They called everyone from Bob Dole to the Vatican—slowly but surely assembling a weird blacklist coalition of international forces willing to help this orphaned boy. By the only means they had available: good intentions and an infinite amount of time to keep (positively) harassing everyone in a position of power until they gave in. 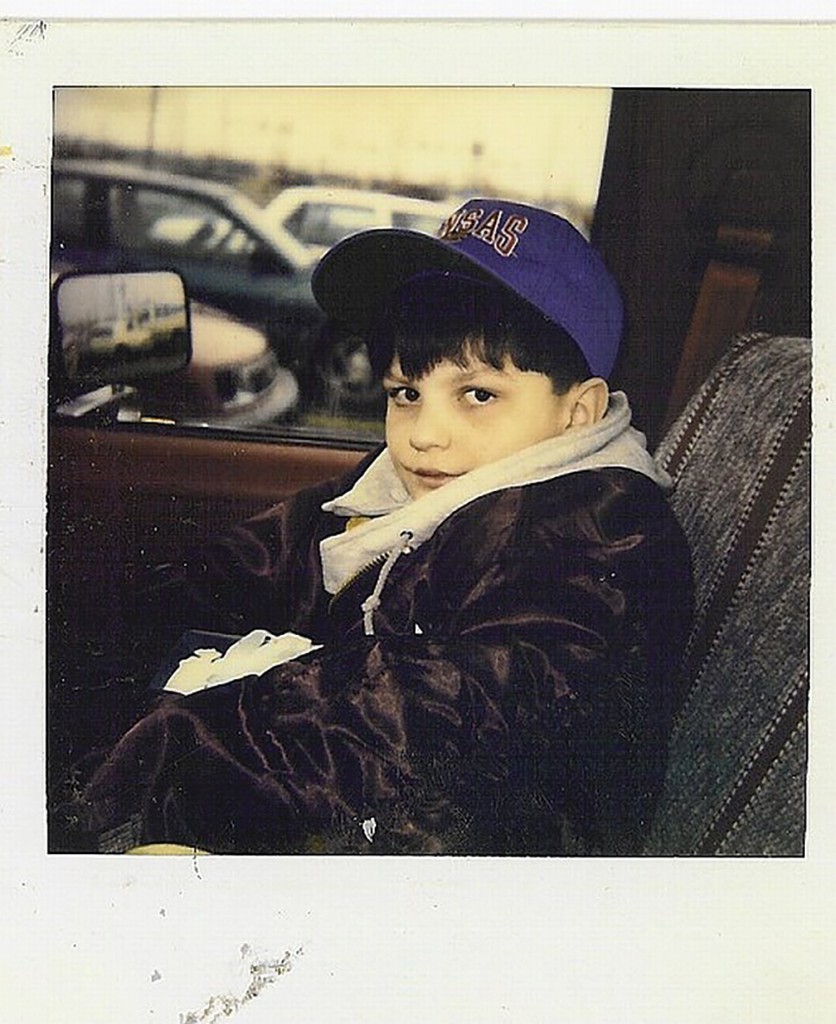 That’s how I wound up, just before Christmas Day, meeting a surprise new addition to the family. My new Bosnian brother Berin. (Technically my uncle, despite being only two years older.) He only knew how to say “hotdog” and “Michael Jordan” in English. But now there was a permanent place in my family, and my heart, for a war-ravaged orphaned Muslim kid from a country none of us could point to on a map.

Almost 30 years later, his addition to our lives—and his love for us—remains the greatest gift imaginable. (Perhaps second only to the Game Gear he and I shared for weeks on end, back in ‘93. Sorry for cheating at Mortal Kombat.)

Maybe pick a random person in the world and dedicate everything you have to their happiness? Is that the lesson here? If so, maybe that’s the only way for us to survive at this point. I’m glad I got to see that it’s not impossible.

Tags: christmas, Letter from the editor