Letter from the Editor: Of dirtbags and determination 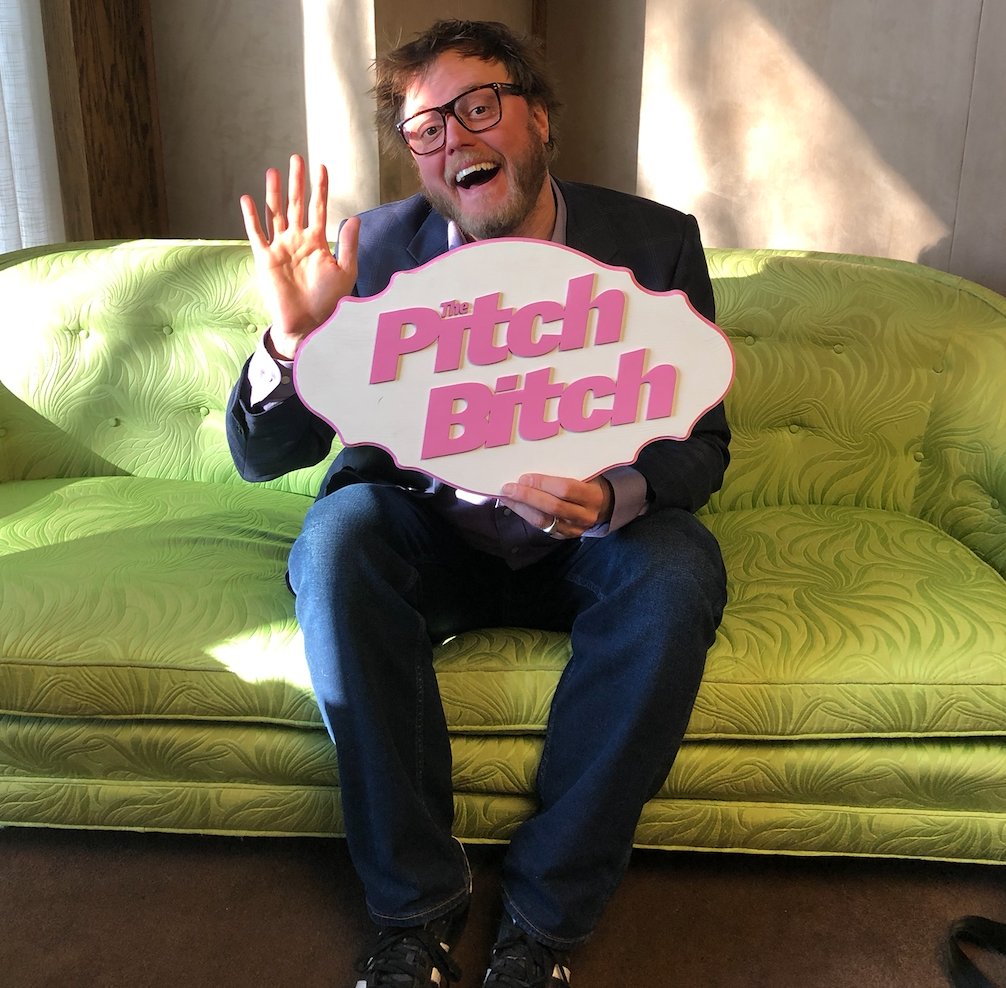 “I miss when it was gritty,” she told me. “You know—a real place for dirtbags. Well. And the smartest people in the room. I imagine there’s probably a lot of crossover there? Brock, for you, I think this is a match made in Heaven.”

The “she” in question was a Westport bartender, but the sentiment was echoed across neighborhoods and friend-groups and haunts. It was a year ago today that I accepted the job to become the Editor-in-Chief of The Pitch, and I wanted people to know. A small percent (less than 40 percent or so, I’d wager) was bragging rights at having earned one of the most coveted positions in Midwest journalism. The rest was that I was suddenly burdened with an incredible responsibility to absolutely not fuck this up. I did a tour of the city, checking in with familiar faces and asking what they’d always loved about this cozy little outlet.

“A real place for dirtbags,” summed up the common refrain. The tone by which it was delivered was, however, one of pride. For those that had grown-up or grown-alongside The Pitch for decades, it had been a voice for the people. A place unafraid to get down into the dirt and scrap it out. And, by extension, the sort of place that would harbor a spectrum of untethered human beings, with exactly the right blend of talent and madness to engage in such endeavours. A cabal of chaotic good. A brotherhood of madness. Positive assholes positively grinding every axe at their disposal.

“Brock, for you, I think this is a match made in Heaven.”

I’d run into my pal and Pitch co-owner Stephanie Carey outside of Green Room one afternoon in early December. We’d both arrived, forgetting it was closed that day, shrugged, and returned to our cars. “By the way, we’re looking for an editor!” she shouted after me. “In case you know anyone!”

I went home and immediately told my wife that she should apply. She is, after all, the editor of a national news outlet. Vivian responded with what could best be described as a chorus of laughter—albeit emanating for a single source—a la the demon Legion being cast out in the Gospel of Mark. But, you know, very loving instead of drowning in pigs.

“Baby,” she finally crooned, “we all know that’s your job. What are you doing?”

I was, apparently, the last to know.

After weeks of interviews, I was offered the job, and accepted it in the office alongside both co-owners and our previous editor—all four of us, wildly ill at the end of December and trying to distance from each other. This was, perhaps, an omen?

We are one year in now. I took the afternoon off today just to read through the issues of the magazine we’ve released in that span of time. The exercise was important. With how fast each and every day of this has gone, I don’t think I’ve ever taken a break to just reflect on what we’ve done together. There were dozens of stories that I barely remember editing, simply because I had to dash on to whatever happened next.

Not to toot our own horn, but gosh dang! What a year! What a ride!

On day one, I just sort of wandered the office in a daze, looking for ways to help out. Adam and Stephanie Carey were kind enough to let their dogs chase me. That might not have been their intention, but dogs are fun. Mostly. Kelcie McKenney spent the first week telling me that I didn’t need to be doing anything, as if that was going to convince me to stop trying to do everything. The rest of the team welcomed me with open arms, back when one could safely open their arms to others. It was a helluva start.

And then a deadly pandemic ravaged the world and we all went into our underground bunkers forever. Less of a delight.

Getting financially and spiritually nuked to the point of extinction was actually one of the more wonderful things to happen to The Pitch. It allowed me the time to seek out new, young, diverse voices from across the city, and help develop them into new members of our family. We spent the year returning The Pitch to the people of the city on an extraordinary scale. And when upheavals like the protests for police reform or the fury towards government mismanagement of a pandemic began to hit our pages, we were better positioned than ever to take our rightful seat on the throne of… well, what everyone has always wanted from us: to be the megaphone for the city’s voice. To broadcast your beliefs and hopes and dreams and burning angers at 100x the volume, so that others may join in our collective rallying cry.

When we’re on fire, at least it is easier to find us in the dark.

So, I just want to thank you. It’s been a complicated, nightmarish, gleegasm of a year, and we could not have done it without you. I hope you consider yourself part of our family, because no matter our differences, we consider you to be blood. And even if you don’t agree with everything we have to say, I hope that you’re finding some levity in watching us scrap it out every day, with the best of intentions for all Kansas Citians. I hope you’re getting something from us that you can’t find anywhere else.

Whether this was a match made in Heaven, or quite possibly Hell, I cannot wait to see where we go next—together. Here’s to another year of being your dirtbag.