Letter from the Editor: Impathy Engine 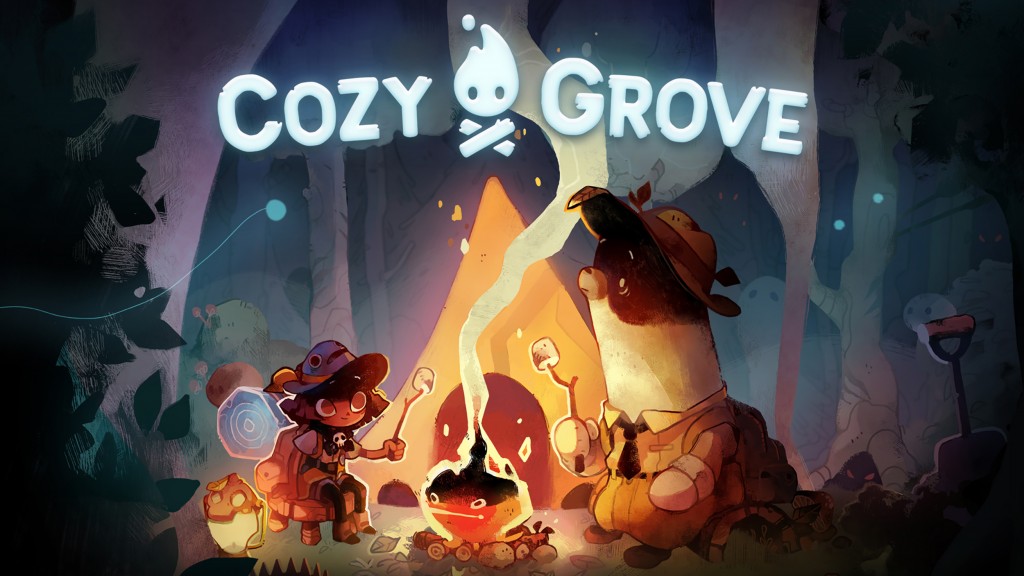 Cozy Grove is a game you need in your life. // Courtesy of Brock Wilbur

Lee came up during a famine on his family’s farm and developed a hoarding issue that borders on the dangerous. Jeremy built his son a beautiful birdhouse but broke it in a fit of anxiety, and in doing so, broke his son’s heart. Ursula’s ex-husband abandoned her and her children. Bruin became obsessed with conspiracy theories he was fed by television, and his delusions pushed away everyone who cared for him.

These are my pals. They are also bears. And they are all dead.

Welcome to the feel-good hit of the summer: Cozy Grove.

This video game is set on the island of, you guessed, Cozy Grove. You play a spirit scout—a kid who is sorta like a girl scout. To get your merit badges you need to help spirits with unfinished business move on to the next life. On a constantly shifting, ever-expanding island, you wake up each day and engage with the ghosts of 17 bears—helping them find misplaced items, cook food, and resolve trauma from their former existence.

Chores and misery with deceased bears sound like it should be Extra. And it is. It’s also the most calming, engaging, and heartwarming experience I’ve had with a video game in some time. This is why on behalf of myself, and all the other Pitch employees that have found some measure of comfort from our time in Cozy Grove, I bring it to you today with our highest recommendation. [Our Content Strategist Lily’s Twitter bio is: “aiming to become one of the deceased bears from cozy grove because I too am traumatized and can never find where I put things.” So, yes, we’ve all be emotionally leaning on it lately.]

To help explain why Cozy Grove works, I sat down with several members of the team behind it. Jamie Antonisse, the lead writer of Cozy Grove, David Edery, game studio Spry Fox’s CEO, and co-writer Kris Lorischild [credited in-game as Kris Ligman].

Lorischild, as their first time working with the Spry team, has a bit of an outsider’s perspective on where this game fits within entertainment—especially in a time when people are lumping games like this and Animal Crossing under the, ironically titled, cozy games discourse. 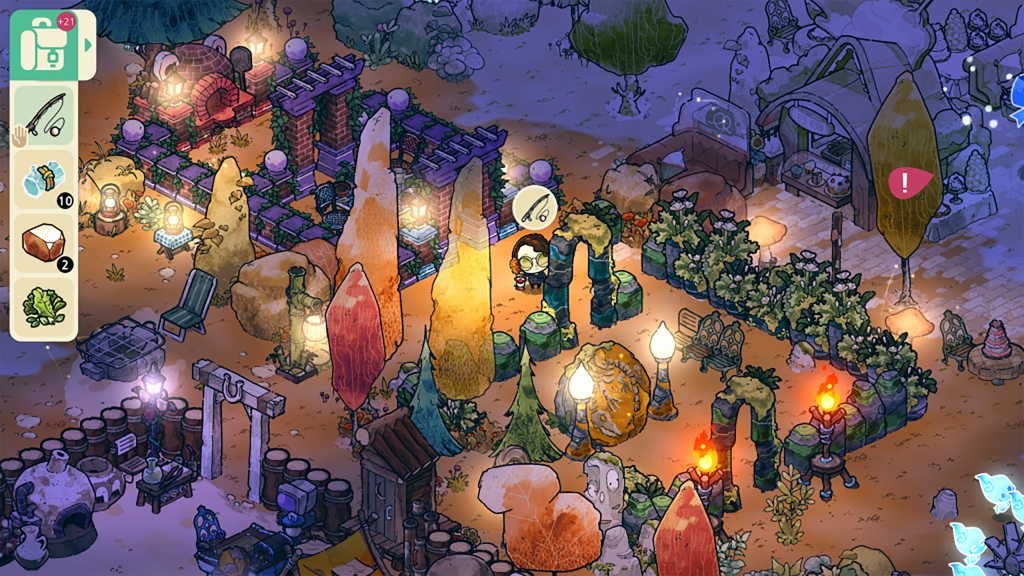 “These are bleak times, and inasmuch as I understand this impulse to create these ‘good vibes only’ soft spaces, I don’t think Cozy Grove would be as cozy without acknowledging that bleakness,” says Lorischild. “It’s like a campfire—the side of you facing the fire gets warm, but as a result, you become keenly aware of the cold still encroaching from behind. The trouble with ‘wholesome’ as a barometer of goodness in a game is that, throughout history, ‘wholesome’ has often meant safe, conservative, unobtrusive. Queer people, people of color, disabled people, the poor, religious minorities have all at some point been scrubbed out of the stories we tell in the name of wholesomeness, and if we’re going to persist in using that label we need to be cognizant of that history.”

It is much of the cognizance that plays into one of the defining features of the game: that it is an empathy engine. That it teaches you to identify with other people who have had different life experiences, and to see things through their eyes—and heart.

“For these characters, it’s a riddle to untangle what is metaphysically wrong with them,” says Antonisse. “You, as the player, embody an active listener. That’s an important thing to model in media. Just as it was important to us that you check in with these characters each day.” 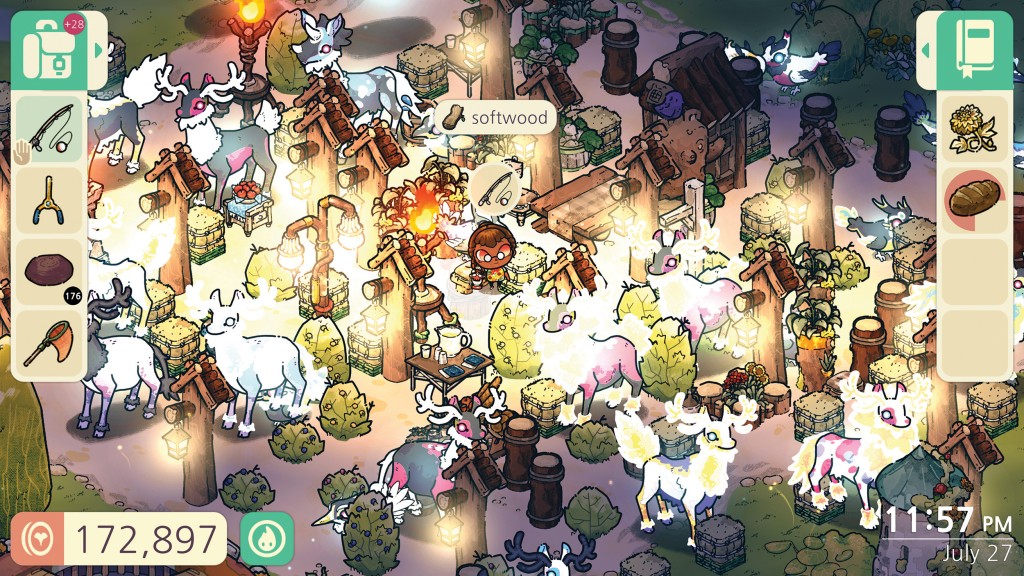 And that’s perhaps a fundamental cornerstone of what has made Cozy Grove click in our lives at The Pitch: The game plays out in real-time, and only really allows you circa 20 minutes of ‘work’ each day. You check in with your ghost buds. You get their lives in bite-sized chunks. You never have to worry about not having enough time for Cozy Grove, because it always has a few minutes for you. All the various ghosts, bugs, fish, imps, and other flora/fauna are just waiting to give you a small reprieve from the stress of your day, to visit some friends on a chill island and calm the fuck down.

Edery highlights how this game can be both a gorgeous heart-warming experience, but how it equally brings up real-world experiences that can be new for gamers that… probably went in without expecting all this.

“The mail delivery bear on the island is based on the father of a very good friend of mine,” Edery says. “He suffered from survivor’s guilt from a war, where they ended up not being with their troops during combat, and things went horribly wrong. For decades later, it was still a thing that would cause them to start crying unexpectedly. I’ve never experienced anything like that, but people have resonated with this and learned from it.”

The empathy engine turns onward. There are far, far worse ways to spend a few minutes each day than listening to the calming soundtrack of Cozy Grove, planting a bunch of flowers, and imagining a place where everyone feels comfortable talking through the mistakes that are holding them back from being better.

Cozy Grove is available on all platforms. Including phones. You have no excuses.

Disney and Y2K nostalgia lights up The Truman

Letter from the Editor: This must be the place