‘Let’s Go to Court’ podcast are our own favorite murderers 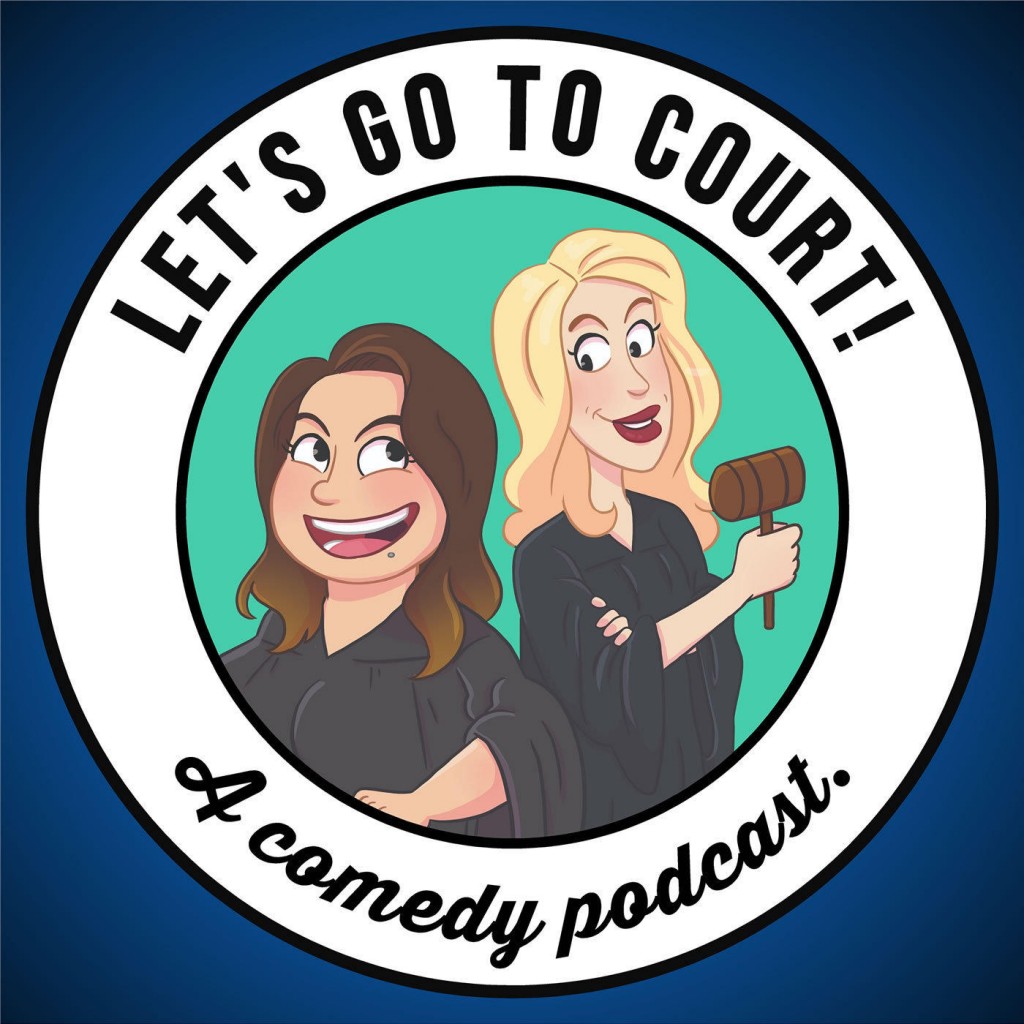 There is nothing more soothing to me than curling up on the couch to erase the day with a glass of Moscato, my fiancee, and a murder documentary. To some, this may seem like an unthinkably morbid pastime, but to my probably-goth-in-middle-school brethren, it’s a hobby bordering on obsession.

But even with the advent of Netflix documentaries, my favorite way to indulge said obsession is through podcasts. There’s just something about a heinous crime that’s made more enjoyable by the dulcet tones of a researcher. I’m not alone in this preference. Podcasts like My Favorite Murder, True Crime Obsessed, and Swinded garner tens of thousands of downloads a week.

However, like the grim little hipster I am, I tend to spend my time looking for smaller true-crime podcasts. Luckily, Kansas City itself has provided me with my new favorite- Let’s Go to Court. 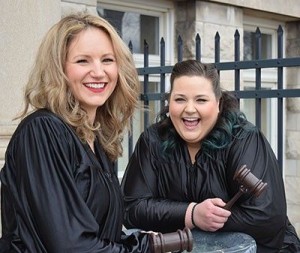 Hosted by self-described “long term friends” Kristin Caruso and Brandi Egan, Let’s Go to Court truly started when the creators met in the 5th grade. Decades of friendship are the foundation of chemistry that I have rarely heard between podcast hosts. Now, before you make assumptions, I need to disclaim that the term “long term friends” holds no euphemism. The podcast is run by two beautiful, platonic friends as opposed to an adorable lesbian couple. Because the universe can’t give me everything I want.

Normally, as a member of the LGBTQ+ community, I seek out a certain level of queerness in my media. However, this podcast offers two things that compensate for the lack of gay- one semester of law school, and one semester of criminal justice. Hence- two experts.

Kristin lends the one semester of law school, while Brandi contributes the semester of criminal justice. Both women changed professional direction when they realized that gen-ed classes are boring, and law is more “The Practice” than “Dateline.” As boring as school was, it didn’t kill their passion for true crime. Like me, they researched in their off time as a hobby. They watched documentaries and listened to podcasts. But it wasn’t until they attended a live episode of My Favorite Murder that Kristin thought “We could do this.”

Interestingly enough, about two years later the hosts of My Favorite Murder gave Let’s Go to Court a shout-out, which spiked listenership significantly. Now, Kristin and Brandi have a fanbase that is one of the most dedicated I’ve seen. At the time of writing, 727 people contribute to the show’s Patreon monthly. Over 550 of those patrons are active in the podcast’s Discord.

When asked why they thought people were so dedicated to communicating with them, Brandi replied, “If they listen to the podcast, they feel like they know us, and we feel like we know them.” Both hosts agreed that this feeling of connection is fostered by how open they are with their personal lives on the show. Not only do they share a great deal about themselves, but they also include their family. Kristin’s husband, Norm, is a fan favorite guest, as is her father. Brandi and her fiance, David, even announced their pregnancy to the Discord.

But it’s not just the personal aspects of the show that keeps fans coming back. It’s the uniqueness of the content. Every episode, the hosts each tell the story of a crime and its ensuing court case. While the crime is detailed in enthralling fashion, the emphasis is placed on the legal outcome of the case. This fills a niche the true-crime community didn’t even know it had.

Yes, we all know about the Cannibal Cop, but where is he now???

Let’s Go to Court answers these burning questions with a well-researched comedic take. And there’s a case for everyone. Do you like civil suits over Pepsi Points? Kristin has you covered. Do you want blood EVERYWHERE? Brandi has your back. Both women say that they are driven to produce good content by their fans’ dedication, and they deliver every Wednesday.

Despite uncertain times, Brandi and Kristin continue recording from their separate houses in Kansas City. To be honest, I would have expected a decline in quality without the hosts in the same room. But, the friendship and chemistry between the two shines through in spite of the physical distance.

Eventually, when the world is right-side-up again, they want to make podcasting an even bigger focus in their lives, even bringing up the possibility of some live shows. Regardless of where their podcast journey takes them, however, they plan to stay in Kansas City. Both hosts agree that KC is a great community and an excellent place to be a content creator. I think so too.

So prove me right. Go give the podcast a listen, support them on Patreon, come join the Discord. You’ll laugh, you’ll cry, you’ll learn what empty Bed, Bath, and Beyond bags are for. Most of all, you’ll fall in love with the talent your city has to offer.