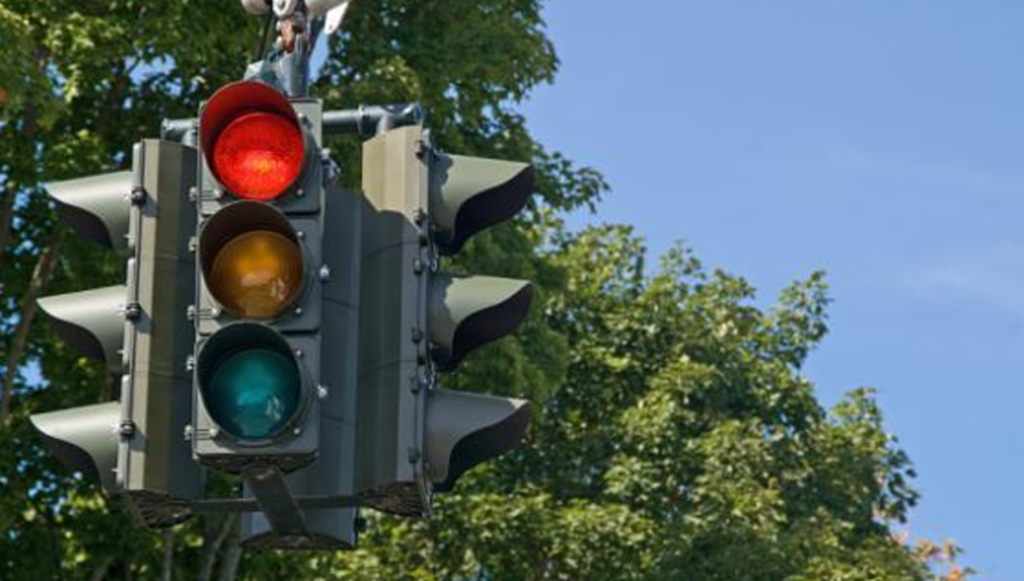 Reason has long stopped driving the car when it comes to red-light cameras. People see it as a violation of civil rights, a system that is not effectively enforced or a revenue generator disguised as a safety precaution.

The last camp of critics may be on to something. The Kansas City Star reports that a study by the Kansas City Police Department shows that red-light cameras have not reduced accidents at a majority of intersections where they have been installed. The department’s analysis showed that accidents increased by 18 percent at 11 of the 17 intersections where red-light cameras were in use between 2009 and 2010.

We need to be honest about why red-light cameras exist. Their installation is a definitive revenue boom for the city. Safety is actually not the issue here. And please don’t consider that a blanket dismissal of those who choose to run red lights — there is clearly a danger element attached to a car that is heading into an intersection where traffic from the left and right has a green light.