For some bakeries, being anti-racist is as simple as pie 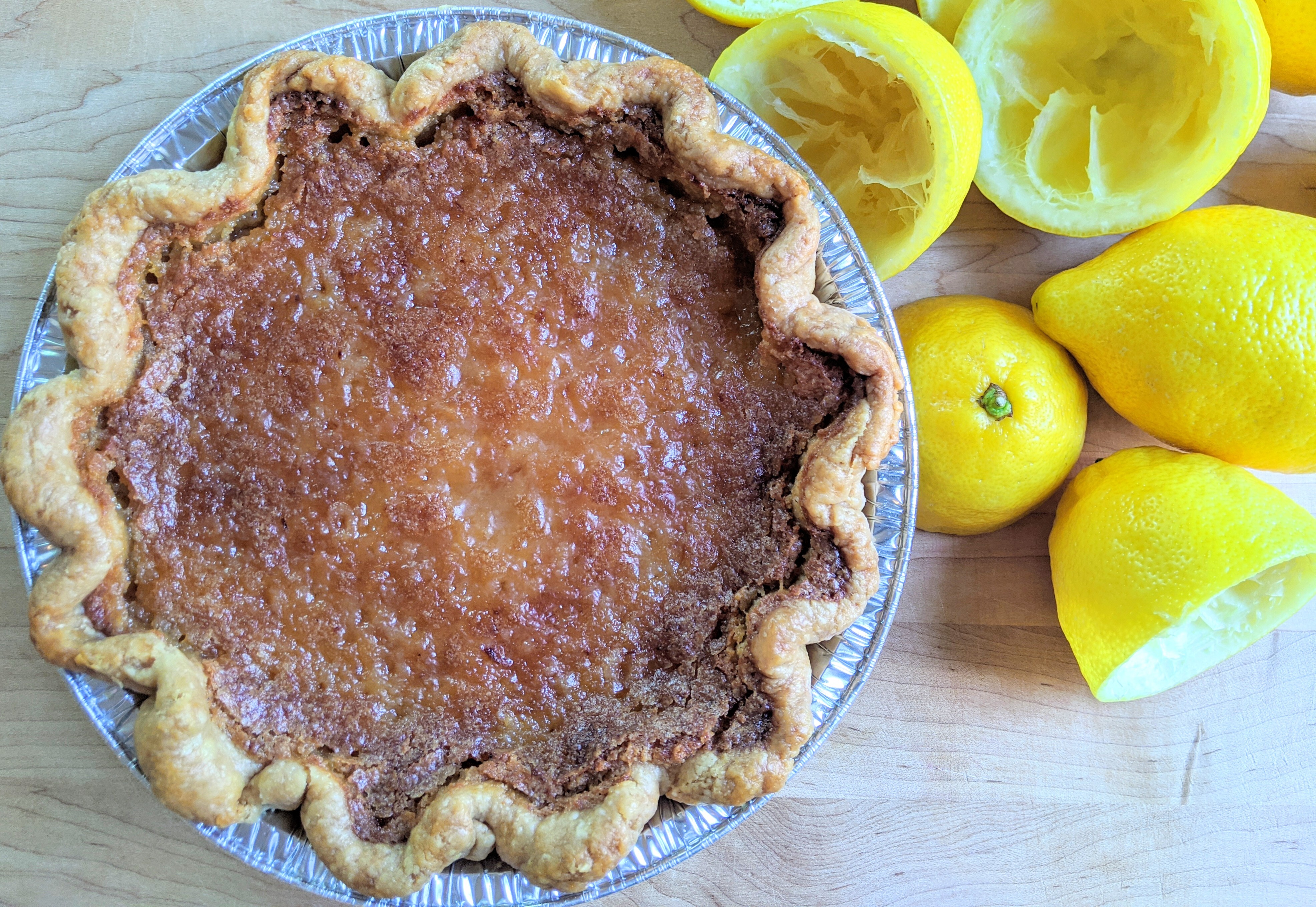 Local bakers have joined the fight against racism by partaking in a worldwide virtual bake sale aiming to raise money for charities combating racism.

Bakers Against Racism is bringing together an estimated 3,700 bakers from around the world who want “to see a radical change against systemic and structural racism,” as written on their website. Participants are offering select baked goods from now until June 20 to raise money for numerous charities focused on racial equality.

“We are armed to fight racism with the tools we know how to utilize, our FOOD,” reads the initial call to action posted on Instagram nearly two weeks ago. What began as a local effort in D.C. turned into a worldwide mission taking place in more than 16 countries, 41 states, and 171 cities, as reported by Food Network.

The Kansas City operation launched Monday, selling out of 1,200 pastries made by 22 bakers on the same day, according to an Instagram post, with proceeds being donated to the Urban League of Greater Kansas City. They’re not the only ones putting their elbow grease into the mix.

“We love their mission of educating the individual about our part in the history of this country, and how it’s ugly, broken, and how we need to fix it,” said Leslie Janis, baker and owner of Hello Pie. “ 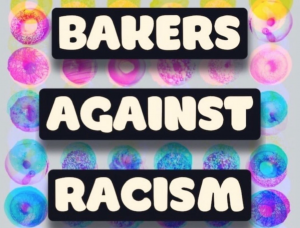 They’re a wonderful organization that needs lots more money, so that’s what we’re after.”

For the event, Hello Pie is offering two specialty pies, their bestselling Lemon Chess and a gluten-free Crustless Blueberry Basil Crumble for pre-order. Though the worldwide bake sale ends June 20, pies from Hello Pie can be ordered until June 21 and picked up June 27.

“Pie is such a communally comforting food,” Janis said. “We’re strong believers in food bringing people together, and so when you’re sharing a slice of a whole with someone that you love, it feels like you’re sharing more than food together. It invites you to share parts of your life around a table.”

Other KC bakers participating in the worldwide event include Phoebe von Reis, Katie Stanley, and the Easy as Pie bakery.

“When we’re in such a tumultuous time, comfort food is what we need. Why not get your comfort food and fight the thing that’s making you sad at the same time?” Janis said.

Find more information about Bakers Against Racism on their website.