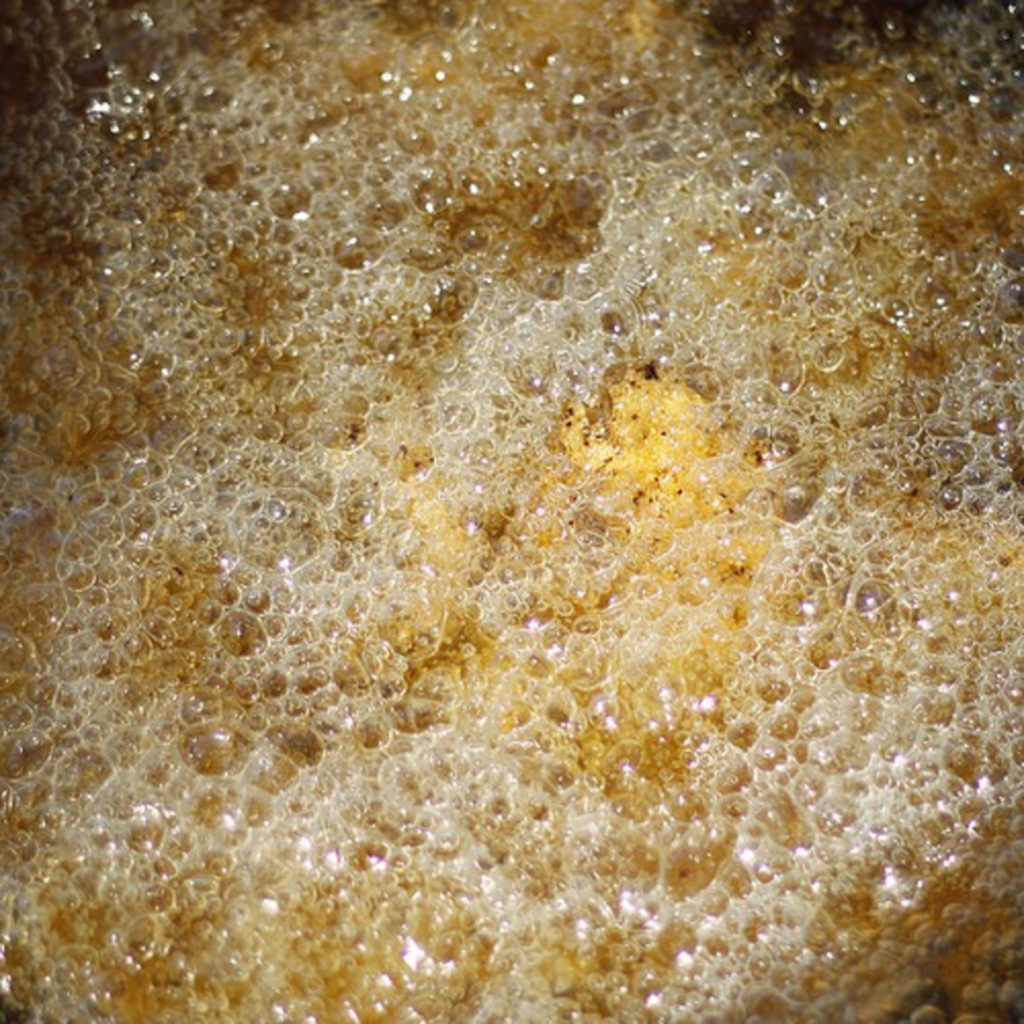 It’s officially fish-fry season in Kansas City – and with plenty of opportunity to eat meatlessly for the next six Fridays during the Lenten season. No matter what your religious affiliation, these modestly priced meals – fish, shrimp or some other meatless alternative (usually, but not always, available for diners who don’t care for seafood) – can be a cost-effective way to take a family out to eat.

For the last several years, Fat City has listed the area churches offering these meatless meals. If you have additional questions (directions, prices), we suggest contacting them directly

It’s not a church, but there’s a banner flying over the entrance to the Cosentino’s Price Chopper in Brookside (6327 Brookside Plaza, 816-523-7700) announcing “all-you-can-eat fish or shrimp” on Fridays during Lent. That particular deal, it turns out, is only good at the Cosentino’s markets with dine-in areas, like the one between State Line and Wornall Road on 103rd Street (1030 West 103rd Street, 816-942-4200). But the stores with carry-out delis are offering a $9.99 seafood dinner on Fridays that includes two fried fish fillets, 16 breaded and fried or hot-boiled shrimp, two hush puppies, 4 ounces of roasted potatoes, 4 ounces of coleslaw and corn on the cob.