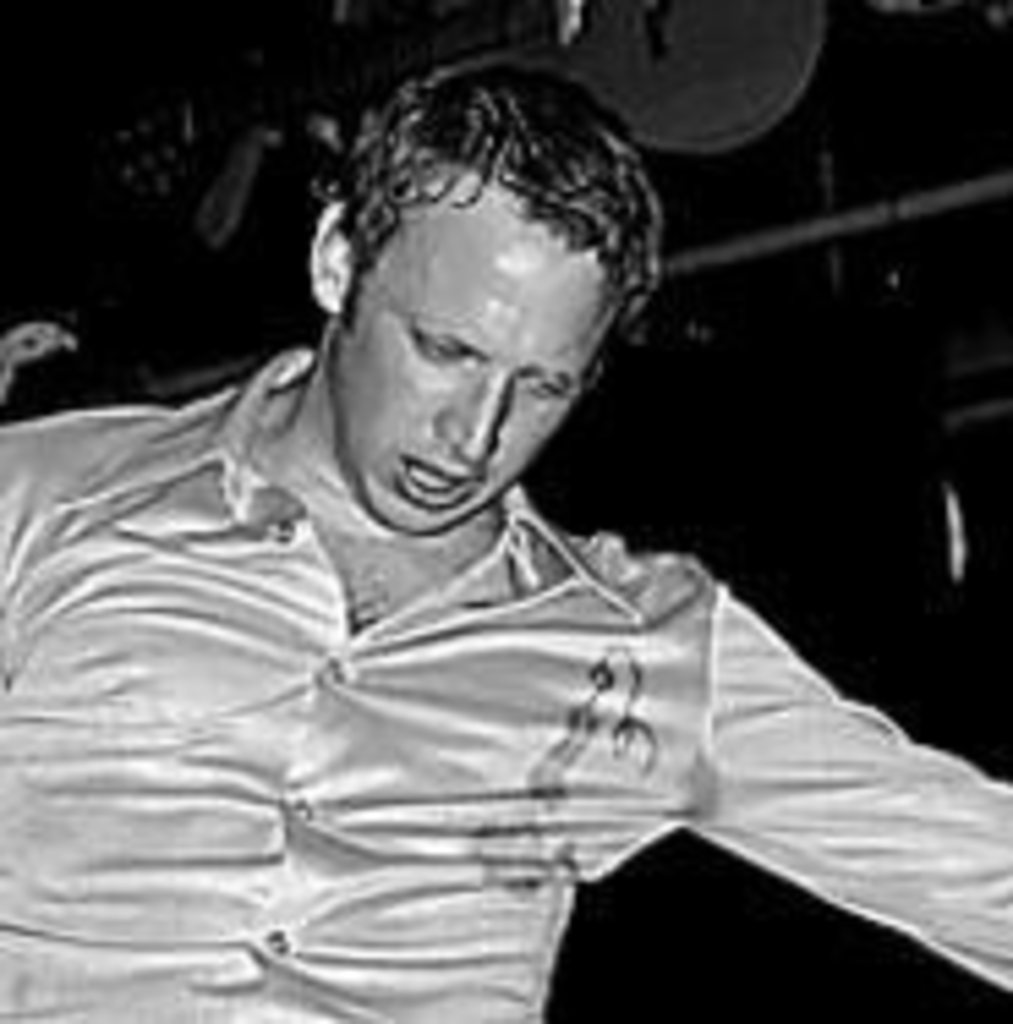 Lawyers who rock are a rare commodity. But Jeremiah Kidwell seems to have found a balance in this dichotomy. Outside the hustle and bustle of post-trial legalities, this University of Missouri-Kansas City law school alumnus serves as lead counsel for the Litigators, a five-piece serving of rock and roll’s most primitive elements, including stripped down six-strings and hip gyrations. The group meets with mixed reactions from Kidwell’s colleagues.

“A couple of the admin gals have come out and had a lot of fun,” Kidwell says. “But the boss came to one show and has never even thought about coming back.”

Armed with a high-octane Mick Jagger swagger and a kung-fu grip on the harmonica, Kidwell’s purist rock sensibilities are simple and genuine, much like his farm-boy upbringing. “We lived near Maud in northeast Missouri,” he says. “It had about 12 people and a pool hall, complete with a 5-gallon bucket with a hose through the back wall for a pisser. Population is down to about five now, but I think my cousin is pregnant again.”

The Litigators’ debut EP, Look Out for the Bottom Line, is as much a homage to soul and gospel’s gritty heyday as it is a call to today’s generation to quit moping. “Gospel music is amazingly powerful,” Kidwell says. “Though often performed by people who had little money and lots of trouble, you’ll never hear a gospel singer give up. Contrast that with much of modern rock, where everyone is battling it out to see who can suffer the most and do the least about it.”