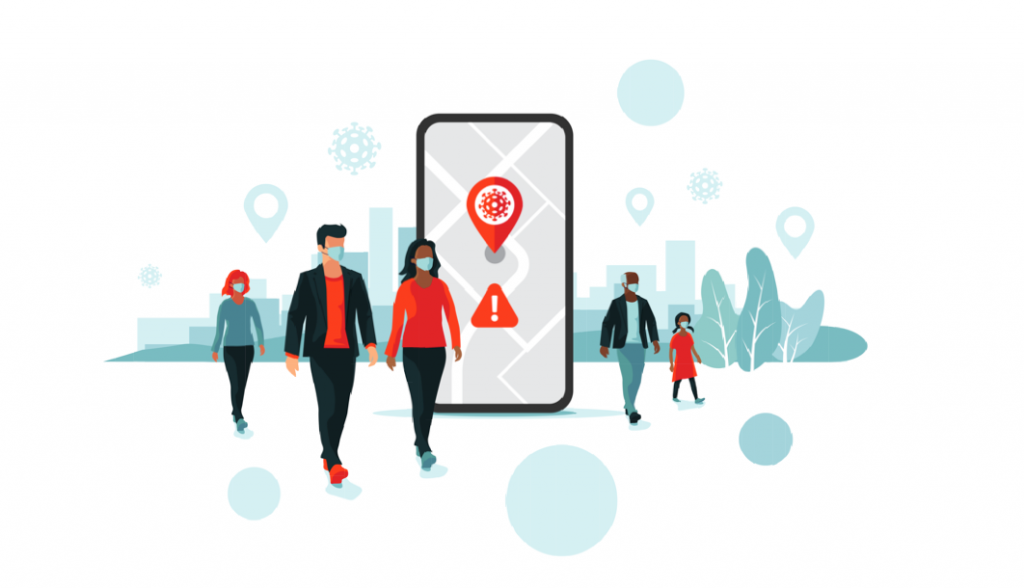 A report from within the White House indicates that infection rates are spiking in the Midwest, among previously non-hotspots and small communities. The information was prepared by the White House’s pandemic task force using their tracking data. NBC News has the full story, including a copy of the document.

The data in a May 7th coronavirus task force report are at odds with President Donald Trump’s statements on Monday, including that “all throughout the country, the numbers are coming down rapidly.”

On a list of “locations to watch” are cities with serious future concerns: Charlotte, North Carolina; Kansas City, Missouri; Omaha and Lincoln, Nebraska; Minneapolis; Montgomery, Alabama; Columbus, Ohio; and Phoenix. The rates of new cases in Charlotte and Kansas City represented increases of more than 200 percent over the previous week.

It is worth noting that statistics like this can be reflective of increased testing in the area, but that nationally the pandemic task force believes that infection rates and coronavirus deaths are probably much higher than our current data reflects, as per Dr. Anthony Fauci’s testimony before Congress this morning.

Kansas City is lifting many of its protections on Friday, May 15th.